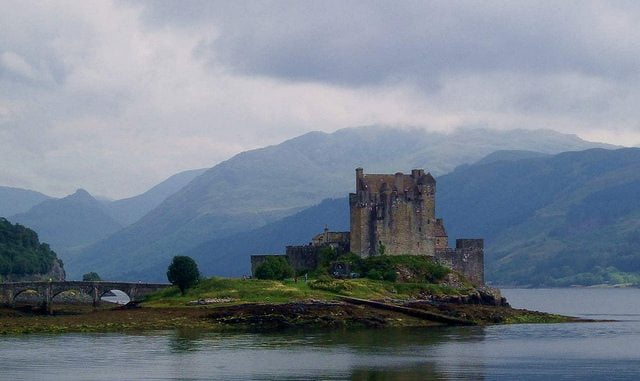 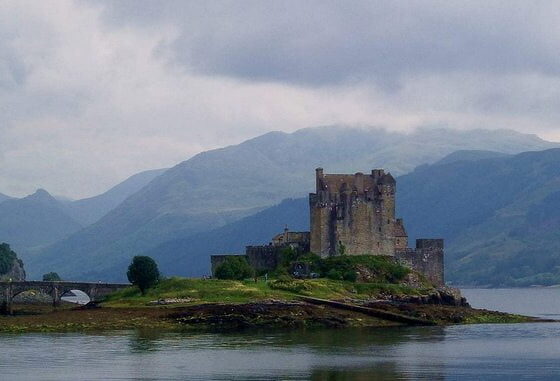 The Scottish government has set out how the country would benefit environmentally if it were to become an independent country, ahead of Scots taking to the polls on September 18 to decide if they want to remain part of the UK.

The paper – Scotland’s Future and the Environment – sets out five “green gains” of Scotland being independent. The move has been welcomed by environmental campaign groups, which have praised the commitment to creating a more sustainable Scotland.

Paul Wheelhouse, Scotland’s environment and climate change minister, commented, “Scotland is blessed with spectacular scenery, rich biodiversity and vast natural resources. These much-loved natural assets underpin our economy, our quality of life and the health and wellbeing of our citizens and visitors.

“Indeed, it could be said Scotland is powered by nature – but we are being held back from reaching our full potential by current constitutional arrangements. Only independence can empower Scotland’s nature for the benefit of all.”

The paper focuses heavily on the Scottish government’s commitment to embed sustainability into the country’s constitution. In June, it was revealed that the proposed constitution sets out that “every person is entitled to live in a health environment”. It also adds that the government must work to protect biodiversity and tackle climate change.

The “green gains” also include Scotland becoming a nuclear-free nation and taking a fairer share of EU funding to target environmental schemes. Having direct representation in Europe, giving the country an opportunity to drive the policy agenda, and a seat at the global table, are also highlighted as benefits.

Wheelhouse added, “Through regaining our status as an independent nation state, Scotland will be able to maximise the opportunities to demonstrate international leadership in tackling climate change and delivering climate justices, with a seat at the global top table enabling us to inspire and influence others to follow our ambition and to help other nations to leans from how we have addressed the challenges.”

There has been a debate around whether independence would affect investment in renewables. Last week leading renewable energy generator Infinis announced it will keep its plans for two Scottish wind farms on hold until after the referendum. The decisions centres on a subsidy scheme from the UK government. If Scotland were to vote ‘yes’ then projects based in the country may not be eligible.