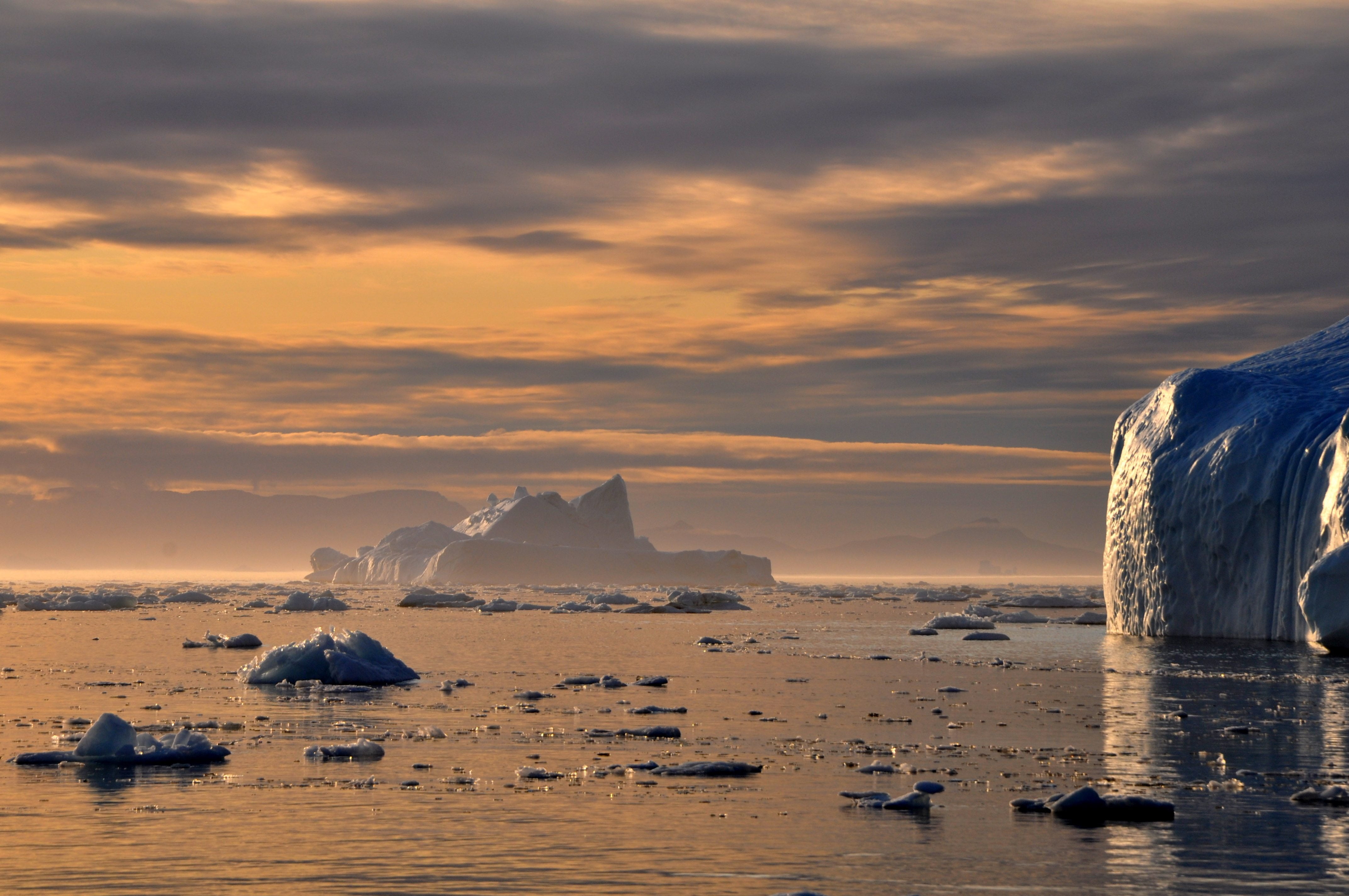 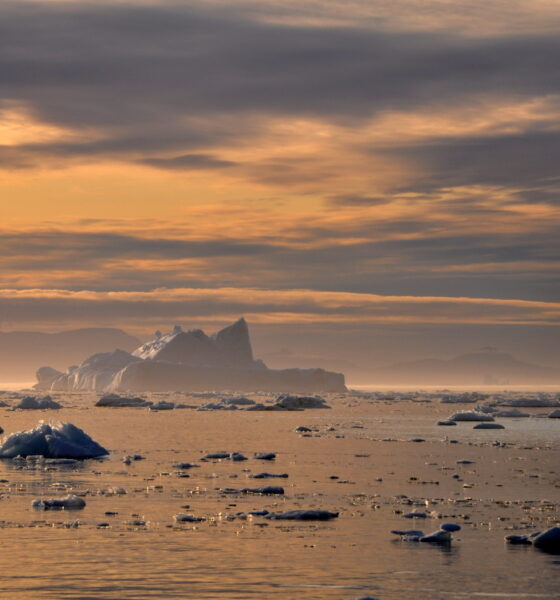 Sea level rises across the planet have been accelerating over the past two decades, not declining as previously thought.

A new study has found that sea level rise has accelerated in recent decades, countering claims that total sea level rise is lower than previously estimated.

Previous research had predicted that over the past 20 years, the rate at which sea levels were rising had slowed down, but the new study suggests a rise of between 2.6 and 2.9mm per year between 1993 and 2010.

The study, which was published in the journal Nature Climate Change, says that this acceleration could be an indirect result of ice sheets in West Antarctica and Greenland melting.

Lead researcher Dr Christopher Watson said, “The thing that was really puzzling us was that the last decade of sea level rise was marginally slower, ever so subtly slower, than the decade before it”.

Antarctica ice shelves have seen “substantial” losses, with some areas experiencing as much as 18% decreases in the last 18 years alone. It is estimated that ice within West Antarctica could be reduced by 50% within the next 200 years if current melt rates continue.