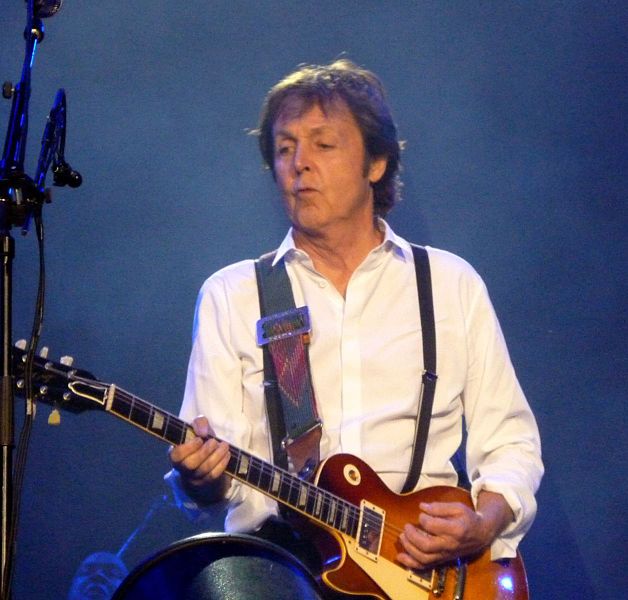 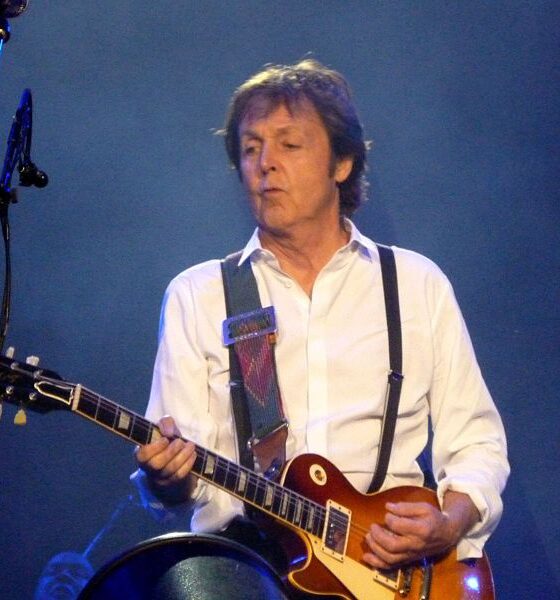 Sir Paul has called on the British public and politicians to take part in his Meat Free Monday, which asks people to ditch meat for one day a week as a way to reduce greenhouse gas emissions ahead of the UN climate summit on Tuesday.

The artist – a long time vegetarian – has released a video calling, and ‘rapping’, on people to pledge their support to the Meat Free Monday campaign.

The campaign asks for a simple action – adopting a plant-based diet for one day a week – as a way to reduce someone’s annual carbon footprint by as much as not driving your car for a whole month and ease pressure on land, water and energy used to raise livestock, according to McCartney.

Ahead of the UN climate summit on Tuesday in New York, the campaign – supported by David Cameron and minister for climate change Greg Barker – hopes to reach as many people as possible in order to push for global leader to agree on a climate agreement, by showing how many care about the environment.

Diets high in animal protein have come under intense scrutiny over the past few years. Following a major report by the UN in 2006 that highlighted the effects that animal farming was having on the climate, a number of separate studies also came out.

In September, researchers from the universities of Cambridge and Aberdeen warned that the global population should drastically cut meat consumption in order to prevent an 80% emissions increase from the food sector by 2050.

Separate research previously found that meat eaters’ diet has more than double the amount of the greenhouse gas emissions than that of vegetarians or vegans. Other researchers suggested a tax on meat and dairy to discourage people from consuming too many animal products.