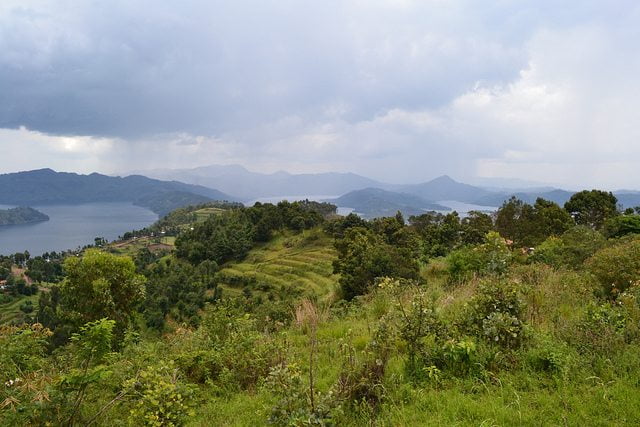 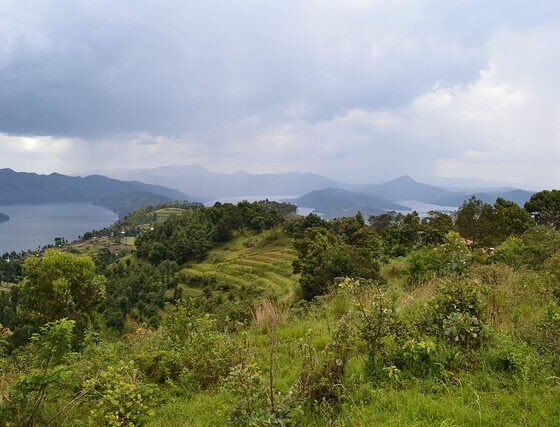 The company has also pledged to avoid other world heritage sites in the future, with the agreement described as a “victory for our planet” by environmentalists.

The Virunga national park, in the Democratic Republic of Congo (DRC), is Africa’s oldest and most diverse national park. It is home to around a quarter of the world’s critically endangered mountain gorillas as well as a range of other wildlife, including lions, elephants and hippos.

Earlier this year, the WWF warned that Soco shareholders could see increased risk because of the plans to drill in the national park were coming under “increased scrutiny”. WWF filed an Organisation for Economic Co-operation and Development (OECD) complaint in 2013, which was accepted earlier this year.

In March, Soco responded labelling the accusations made as “inconsistent” with its actions. The two organisations have now reached an agreement.

Soco has committed not to undertake or commission any exploratory or other drilling activities within the Virunga national park unless the UN Educational, Scientific and Cultural Organisation (Unesco) and the DRC government agree that such activities are not incompatible with the site’s world heritage status.

In a statement, Soco added, “Soco commits not to conduct any operations in any other world heritage site. The company will seek to ensure that any current or future operations in buffer zones adjacent to World Heritage sites, as defined by the national government and Unesco, do not jeopardise the outstanding universal value for which these sites are listed.”

It also adds that when the company undertakes environmental impact assessments and human rights due diligence it will adopt processes that are in full compliance with international norms and standards and industry’s best practice.

“Today is a victory for our planet and for good practices in businesses. This success is the work of government officials, activists within DRC and supporters worldwide who joined together to help remove the most immediate threat to Virunga”, Marco Lambertini, director general of WWF International, said.

“Now is the time for the DRC government to reaffirm its conviction that Virunga has outstanding universal value for all humanity by cancelling oil concessions overlapping the park as requested by Unesco.”

In 2007, the DRC government granted oil concessions covering around 85% of the park, although no other oil company has yet to indicate it will explore for oil within its boundaries.

A WWF report, released last year, argued that in a stable situation, characterised by the absence of conflict, secure access to the park and sufficient resource to protect the ecosystem, the park could be valued at more than $1.1 billion (£650m) a year, compared to the $48.9m (£29m) it is currently valued at, but oil exploration would have a negative impact on worth.