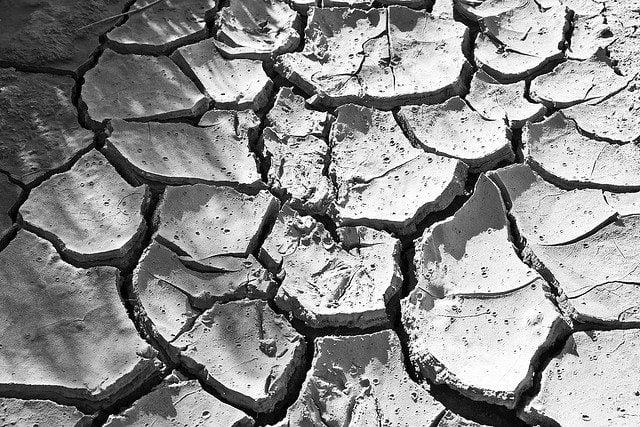 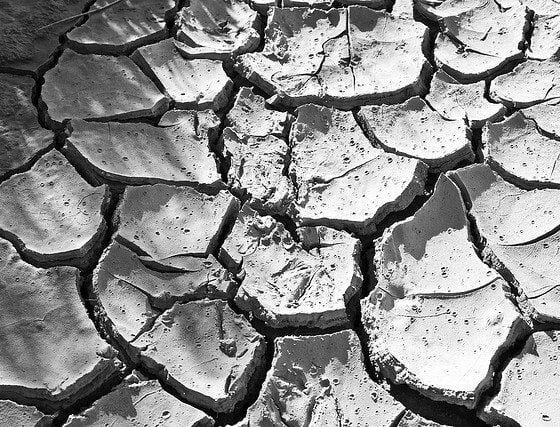 Southwestern US ‘20-50% likely’ to suffer megadrought this century

There is a good chance that the southwestern United States will suffer a 30-year drought this century as a result of climate change, scientists have warned.

In a new study, published in American Meteorological Society, researchers conclude that southwestern states face a crisis “worse than anything seen during the last 2,000 years”.

Many southwestern states are currently experiencing an extremely dry spell, with California particularly parched in a state of “exceptional drought”.

It is thought the crisis has cost the coastal state more than $2.2 billion (£1.3bn) in lost crops, jobs and other damages, slowing the regional economy and increasing its state-wide debt.

However, the forecast looks set to worsen. Due to global warming, the researchers say, the chances of the southwest experiencing a decade-long drought this century now stands at 50%. The chances of a devastating ‘megadrought’ – a drought that lasts for more than 30 years – ranges from 20 to 50%.

“For the southwestern US, I’m not optimistic about avoiding real megadroughts,” said Toby Ault of Cornell University, lead author of the paper.

“As we add greenhouse gases into the atmosphere – and we haven’t put the brakes on stopping this – we are weighting the dice for megadrought conditions.”

Computer models showed that particularly across California, Arizona and New Mexico, the risks of drought would increase. Ault explained that the droughts now affecting the southwest are “a glimpse of things to come.

“This will be worse than anything seen during the last 2,000 years and would pose unprecedented challenges to water resources in the region.”

Another recent study warned that, without climate change mitigation policies, up to half of the world could face extreme water scarcity before the end of the century.

Such a crisis would affect billions of people, as populations grow and demand for water increases.