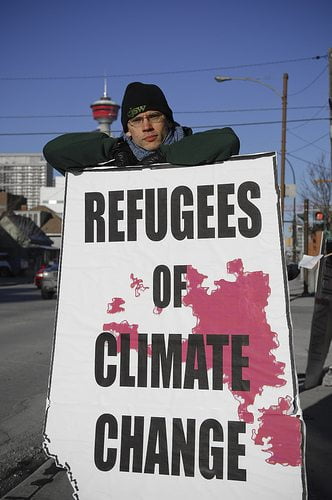 A national action plan for tackling climate change is essential to more ambitious international agreements, a study has claimed.

Researchers from the Global Legislators Organisation (GLOBE) argue that countries making efforts to reduce their domestic greenhouse gas emissions bring that ambition into the international arena. They use South Korea, Mexico, and the UK as examples of nations that have enacted robust domestic targets and then gone on to champion collective action.

The report says, “By examining options and developing the most nationally appropriate legislation, countries develop an understanding of the costs of different levels of ambition, the costs of inaction and the extent of the opportunities available through low-carbon investment and promoting resilience. This, in turn, informs the country’s negotiating position.”

It uses the UK’s 2008 Climate Change Act as an example. The act, the report says, was a critical signal to the industry and other parts of society that the British government was committed to tackling climate change; which in turn gave it confidence to plan and invest for the longer term, spurring national action.

In Durban, South Africa, in 2011, delegates from across the UN agreed to implement a new climate change treaty. Talks began in Doha last year, and in 2015 the United Nations Framework Convention on Climate Change (UNFCCC) will hold a conference in Paris, when it is hoped the treaty will be announced.

In July, the new administrator of the US Environmental Protection Agency Gina McCarthy called for action to combat climate change. She described climate change as the “opportunity of a lifetime” to create jobs and boost innovation.

Meanwhile in June, US president Barack Obama announced his Climate Action Plan, to save future generations from a “planet that is beyond fixing.”