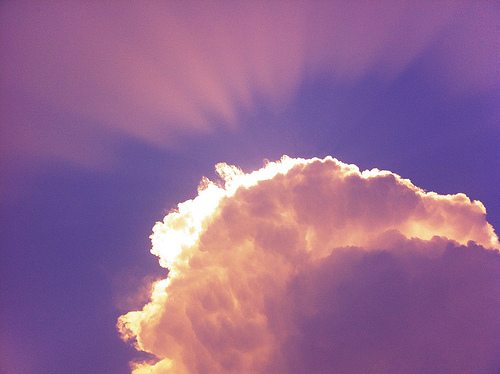 Study: hot and dry summers to become norm in UK by 2100

New research from the Met Office suggests that by the end of the century hot, dry summers like the one experienced in 2003 could become the norm, while wet winters are less likely to happen.

The research, which has been published in the journal Nature Climate Change, used a set of projections that looked at the future climate in 30-year period up to the end of the century. Under a moderate emissions scenario both temperature and rainfall is expected to change considerably over the next 85 years.

Lead scientist and head of scenarios development at the Met Office, Dr David Sexton explained, “Our new research provides a more detailed picture of the range of seasonal temperatures and rainfall we could see in a given year.

“The future UK climate can now be described in terms of the extreme hot, cold, wet and dry seasons which could associate with floods, droughts, heatwaves and cold spells that impact society.”

Dr Glen Harris, senior scientist at the Met Office, added, “While there is a trend towards warmer winters and drier summers, there will still be a lot of variations in weather from year to year. Cold winters and wet summers just become less likely, and we will still have to be prepared for them.”