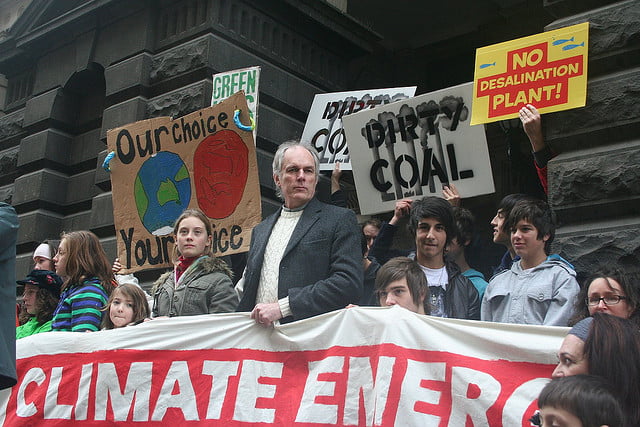 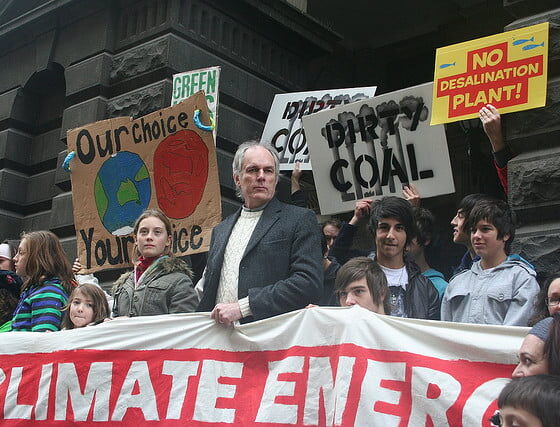 Implementation and impact of policy related to climate change has significantly increased over the last decade according to a new study by the Climate Policy Initiative.

The new report ‘The Policy Climate’ has put together 30 years of evidence from five key economies, China, EU, US, Brazil and India – which combined, contains more than 50% of the worlds population, accounting for almost two-thirds of global greenhouse gas emissions.

The report by the Climate Policy Initiative, a US-based analysis and advisory organisation founded by Thomas C. Heller and funded by George Soros, has found that despite the slow pace of international climate negotiations, the past decade has experienced a significant growth in climate policies and negotiations.

“In spite of stalemate at the global level, there have been real climate policy accomplishments at the national and subnational levels, particularly in the last decade,” said Thomas C. Heller, Executive Director of Climate Policy Initiative.

“Our job now is to learn from and build on this experience.”

The report has found that climate and energy policies focusing on energy efficiency and renewable energy has boosted in China. Renewable electricity increased by 661% between 2000 and 2010. The closure of inefficient coal fired power plants also saved the equivalent of more than 100m tonnes of coal.

The European Union and US have both been successful in reducing emissions over the last decade via a combination of targeted policies, whilst India has implemented strong renewable energy targets and industrial energy efficiency policies.

Meanwhile, Brazil has been recognised as a good model for other emerging economies in regards to successful climate-related policies. Approximately 50% of deforestation stopped during the late 2000s as a result of government policy.

Despite the growth in employment from climate policies, the report has also identified the need for further polices that support global innovation.