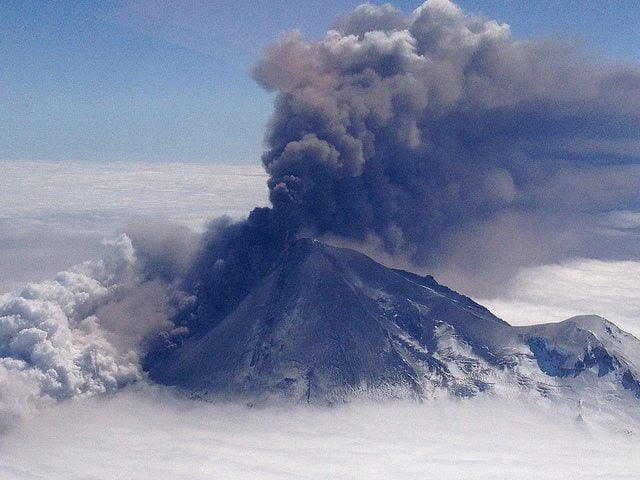 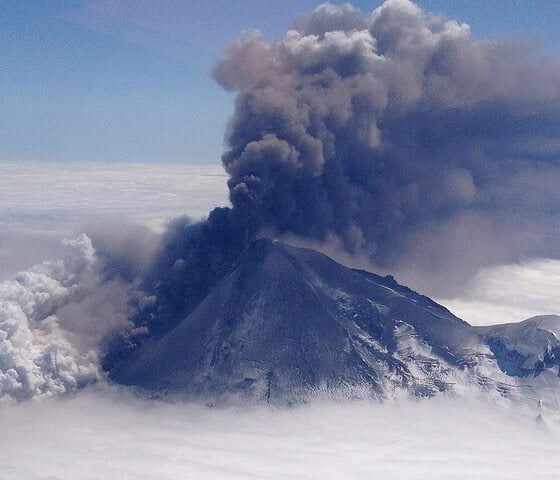 The single biggest threat to the UK may not be terrorism, nuclear war, economic collapse or even climate change, but the eruption of an Icelandic supervolcano, according to a new report commissioned by the Cabinet Office.

Following the eruption of Iceland’s Eyjafjallajokull volcano in 2010, an event that caused enormous disruption to air travel across Europe, the Cabinet Office asked scientists from the Met Office, the British Geological Survey (BGS) and various universities to review the threat.

The study, which will be presented at the European Geosciences Union General Assembly in Vienna this week, found that a nearby supervolcano eruption “[has] been identified as one of the three highest priority natural hazards faced by the UK“.

Their conclusions are based partly on the eight-month eruption of the Laki volcanic fissure in southern Iceland that began in 1783.

The devastating event killed around one in four of Iceland’s inhabitants, but it is estimated to have killed millions more worldwide as toxic fumes spread across the northern hemisphere.

The report found that similar events have occurred at other Icelandic volcanic sites at least 40 times over the last 1,130 years. If such an erruption occurred today, when global populations are much higher, the death toll could be huge.

Across the Atlantic also sits the world’s most infamous supervolcano, the giant caldera that sits in Yellowstone National Park in the US.

Scientists fear that if the Yellowstone caldera were to erupt, millions would be killed in the initial blast while many more would suffer the aftereffects, as blackened skies hit global agriculture and economies collapse.

However, no matter how severe, the unlikely potential threat of volcanic activity should not distract us from the real, observed risks of climate change – something that actually is within human control.