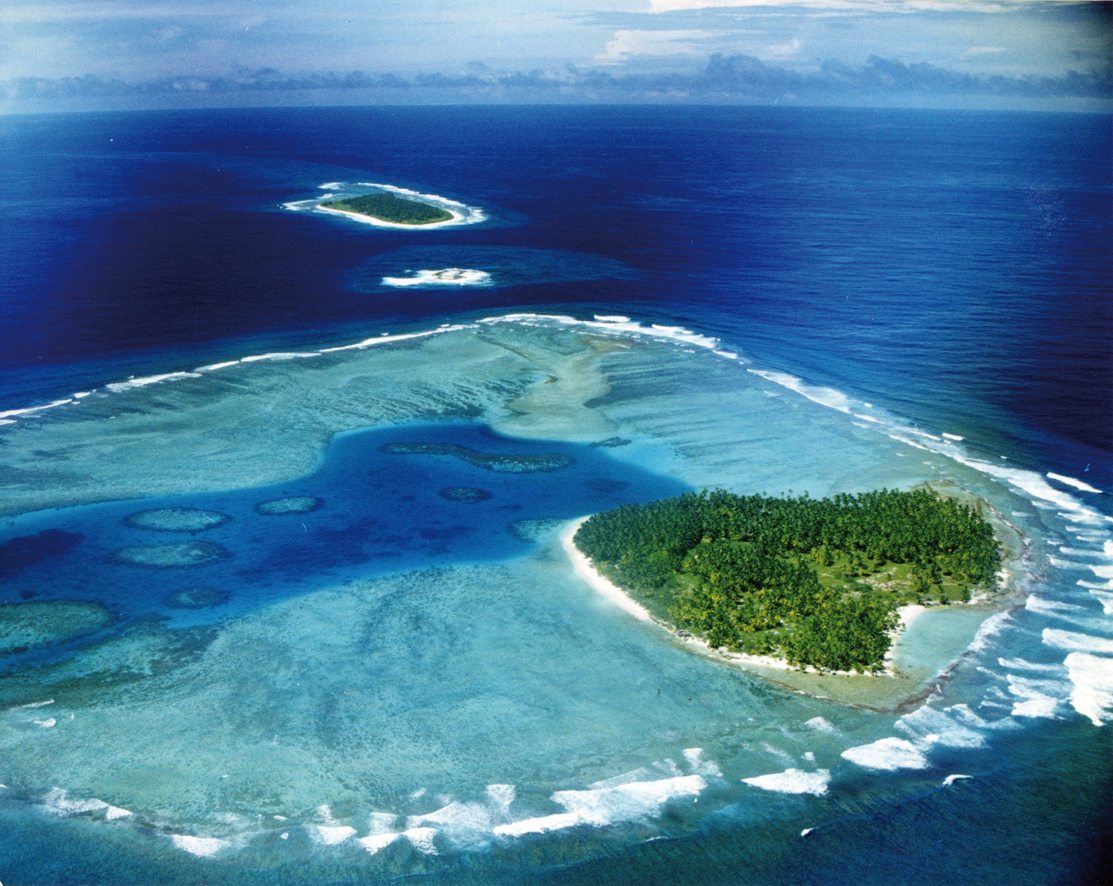 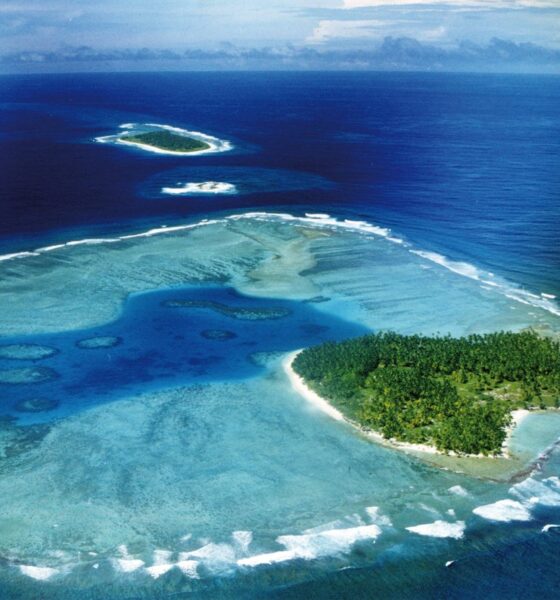 Alex Blackburne speaks with Cindy Forde of the BLUE Marine Foundation about making money out of responsible fisheries.

The elephant in the room for many environmentalists is the ocean crisis. As land-dwelling mammals, we naturally see terrestrial problems as more important than ones found in marine environments, outside our consciousness.

But our vast, mystical, wondrous and largely unexplored oceans are home to well over half of all species currently in existence. They cover 70% of the planet’s surface and hold 97% of its water. And yet, just 2.8% are currently protected.

Overfishing has depleted fish stocks to levels so low that as much as 85% can now be classed as overexploited – and in the worst cases completely collapsed. This is yet more evidence of man’s irresponsible and endless quest for unsustainable profit.

Rachel Carson, the marine biologist and author whose 1962 book Silent Spring is a seminal text for the green movement, noted in 1951’s The Sea Around Us, “It is a curious situation that the sea, from which life first arose should now be threatened by the activities of one form of that life. But the sea, though changed in a sinister way, will continue to exist; the threat is rather to life itself.”

Perhaps the greatest injustice, yet the greatest cause for hope, surrounding the ocean crisis is that its problems are arguably some of the most solvable of all – something Cindy Forde knows all too well. She is managing director of the non-profit BLUE Marine Foundation, whose mission is to get 10% of the world’s oceans under protection by 2020.

It was set up in 2010, when just 1% was protected. That figure is now almost 3%, thanks to the work BLUE and others have done in setting up designated marine protected areas (MPAs).

Forde says, “Would you source meat by hunting every edible animal on land, slaughtering and discarding whatever other creature got in your way? A cave-dweller mentality, but modern fishing nonetheless. Or dredge the fields for food until nothing but wasteland remained, with no capability to perform vital functions such as carbon dioxide absorption? If you think of this happening on land, it seems absurd barbarism. But that’s a very big part of the problem. Because you can’t see it, you don’t think about it.”

BLUE grew out of The End of the Line, a 2004 book in which environmental journalist Charles Clover seeks to uncover the truth behind dwindling fish stocks. Filmmaker George Duffield and producer Chris Gorell Barnes turned the book into a captivating documentary film five years later, and the three set up BLUE on the back of that, with a vision to help create MPAs across the globe.

With a background in socially responsible investment, corporate social responsibility and advertising, Forde joined the team in March. She says, “We’re not anti-fishing; we’re pro-fishing, but done in a way that allows fish stocks to regenerate. Otherwise, it’s fishing down the food chain. The larger predators have nothing to eat or have been eaten, so we move on to smaller species until there’s nothing left but jellyfish and plankton.”

Forde’s use of the term ‘regeneration’ over ‘conservation’ is deliberate – it’s about revitalising fish stocks and livelihoods in the long-term, she explains, of finding the win for the environment and society.

Also deliberate are BLUE’s partnerships with big corporates like Marks & Spencer, Kenzo and Crème de la Mer – made to bring the ocean crisis into the wider public’s consciousness.

“I believe marine is where carbon was at 10-15 years ago and business would be well placed to start thinking of it in that way. It’s a business opportunity”, Forde says.

“It’s currently a core capital loss, so by speaking about marine resources in the same language that we use for key assets we can help shift thinking. Recouping a massive resource loss adds handsomely to the bottom line.”

Among Blue’s achievements in its short four-year existence is the creation of the world’s largest no-take zone in the Indian Ocean. Covering around 250,000 square miles, the Chagos reserve is more than twice the size of the UK. Its establishment was helped by a significant donation from Swiss billionaire Ernesto Bertarelli and his family foundation (private donors play a crucial part in providing BLUE’s funding).

But while the organisation has so far relied on philanthropic and corporate money to fund its work, there is an untapped community that Forde says could be crucial to its future: investors.

“We are trying to engage the investment community around marine issues. You can make money out of responsible fisheries. Within five to seven years, the fish stocks replenish, you make less effort to catch more. It’s at its early stages, but these models are now starting to appear. We just need people to feel confident enough to invest.”

Such opportunities are already starting to appear in the US. Former New York City mayor Michael Bloomberg’s philanthropic foundation revealed in January its intentions to provide a $53m (£32m) grant to combat overfishing.

As part of the initiative, New York-based investment firm EKO Asset Management Partners begun developing a blueprint to show how investors can invest in regeneration projects and make returns on the back of it.

Forde says, “The whole notion of impact investment and social bonds is proving to be effective, and we’re looking at ways of applying that to marine. We are speaking to the investment community and engaging with the first movers who are going to be the first to get the rewards as well.”

While it might currently be difficult for an investor to find ways to invest in solutions to the ocean crisis, the potential returns are clearly there.

A report by the World Bank, The Sunken Billions, described fisheries as “underperforming global assets”. Its most conservative estimate said that the world was losing $50 billion (£29.6 billion) worth of returns because of poorly managed fish stocks.

“There are enough smart people in the world who can see this problem is solvable and are doing something about it”, says Forde.

“I’d like to see some of those people coming from the investment community because there is money to be made from doing it right. It is a win-win equation.”

As for BLUE’s ambitious mission to protect 10% of the world’s oceans by 2020, Forde says it is “absolutely” achievable – providing the organisation secures sufficient funding to allow it to do so.

She concludes, “We’re not the fishermen’s enemy, we’re the fishermen’s ally. We replenish the fish stocks, the fishermen have a livelihood and everyone has a marine environment to continue benefitting from. Including business.”

Cindy Forde is managing director of the BLUE Marine Foundation. She has an MSc in business and sustainability and has spent over 15 years advancing economic and corporate models that value the world’s natural resources as our most important asset.