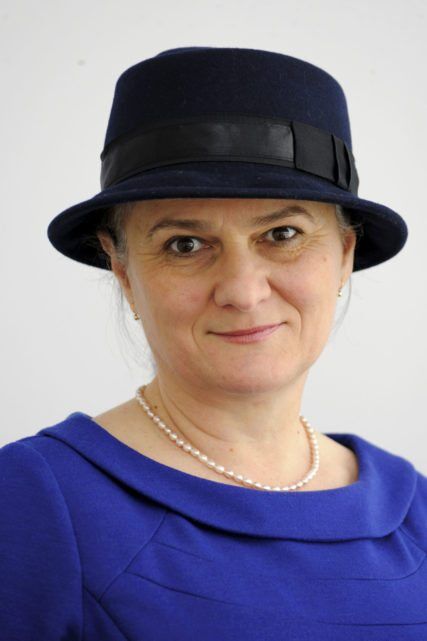 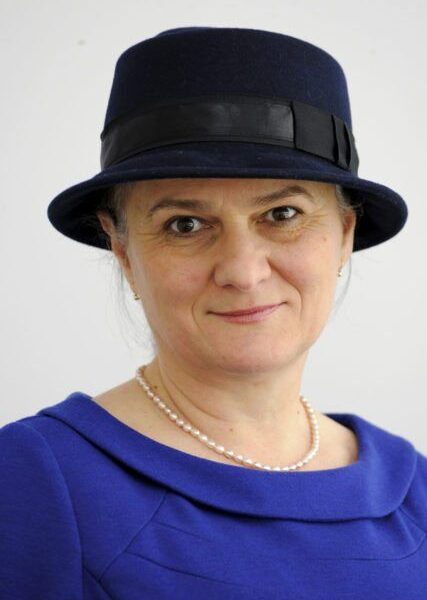 Sustainable Technologies To Fuel The Future

Developing sustainable technologies is a massive agenda. Such innovation is needed to address the big challenges of the 21st century: energy demand, resource allocation, water and pollution. By reducing energy and resources consumption, this will help everyone to protect the environment and to re-use/recycle resources.

Today, 80% of energy usage comes from fossil fuels: petroleum, coal and natural gas. While fossil fuels are still being created by underground heat and pressure, they are being consumed more rapidly than they are being generated. Although there is no consensus for how long these natural resources will last, there is complete agreement that to avoid their complete depletion renewable resources should be used.

Biomass, hydro, wind, solar, geothermal, marine and hydrogen will unquestionably play an important role in the future. Biomass/waste, being a readily available renewable energy source that reduces sulfur dioxide and carbon dioxide emissions, is an extremely attractive option as a fuel for power generation and as a raw material to be converted into transportation fuel.

For the past 10 years Teesside University has focused on the production of synthetic fuels via thermocatalytic routes, mainly biomass and waste-to-fuel routes. One of the main thermocatalytic routes is pyrolysis, a potential value-added technology for the treatment of biomass/organic waste, with the possibility of producing gases with appreciable fuel value, useful liquid oils and agriculturally applicable biochar.

As chemical engineers, the development of catalysts with high activity and selectivity for sustainable catalytic processes was, and still is, a first priority for our research. As such, we’ve prepared a number of newly-developed technically advanced catalysts which support our over-arching objective of helping to protect the environment and re-using/recycling resources.

Arguably our main research success to date has been in the conversion of biogas (consisting of about 60% methane and 40% carbon dioxide) as produced by anaerobic digestion of municipal wastewater sludge, into syngas (mixture of carbon monoxide and hydrogen). Using nickel-based catalysts in a conversion process known as dry reforming of methane, this proven application converts two major greenhouse gases, methane and carbon dioxide, into synthetic fuel, making it very important from an environmental and economic point of view.

Syngas is already a synthetic fuel as it can be used into a gas engine to produce steam and electricity. However, to comply with the engine’s specifications, syngas has to be cleaned. This was the task of our EU-funded Pyrochar project, which was dedicated to the design and development of a process to convert sewage sludge into useful biochar and synthetic gas. A different class of nickel-based catalysts were developed and scaled-up, from mg to kg, for this application. The catalysts were used in the pilot plant unit built by the Pyrochar project consortium and proved to have better performance than existing commercial catalysts used as a benchmark. A related area of our work is the conversion of syngas into long-chain hydrocarbons, substitutes for diesel fuels, through the Fischer-Tropsch catalytic process.

We are always exploring new opportunities and have found a way to eliminate Volatile Organic Compounds (VOCs) to improve the quality of indoor air, by developing catalysts able to work at room temperature, a promising alternative to minimise energy consumption in catalytic reactions. And, although it is early days, we are currently looking into the conversion of waste oil into biodiesel.

Our ultimate goal is “zero waste, zero emissions” and we are confident that we are not far away from achieving that. Improved catalysts and processes for the cost effective conversion of a wide range of feed-stocks: including biomass, sludge from the wastewater treatment plants, waste plastics, and waste oil; to a tailored range of gas and liquid fuels and chemicals, through mainly synthesis gas (syngas) chemistry have been designed, developed and, most importantly, proven by myself and colleagues.

It’s a long journey, but the fact is that the world is running out of oil and gas and urgently needs to find alternative fuel supplies, so we all have a responsibility to provide some solutions.

Maria Olea is a Professor in Chemical Engineering and Catalysis at Teesside University.