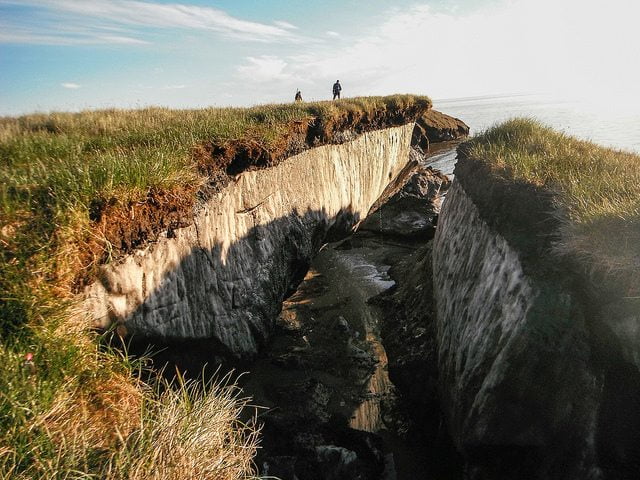 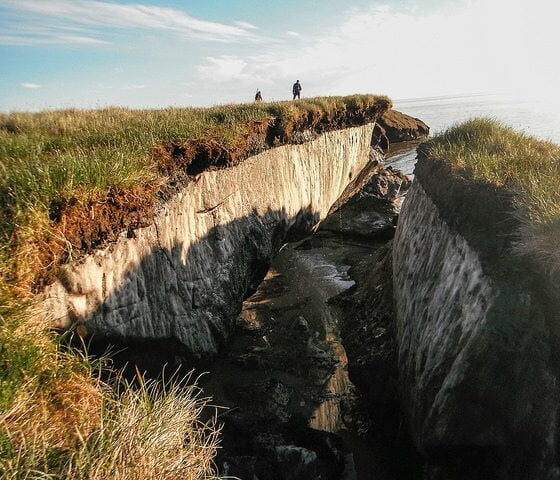 The benefits of an Arctic region that stays greener for longer because of warming temperatures are not sufficient to offset the carbon released by the thawing permafrost, scientists have found.

As the Arctic climate warms at twice the rate of the rest of the globe, the region’s ‘growing season’ is lasting longer each year. This means that plant growth is increasing, meaning that more of the greenhouse gas carbon is absorbed out of the atmosphere.

However, new research from the Woods Hole Research Center (WHRC) has found that the melting of Arctic permafrost – caused by the very same warming temperatures – is releasing far more carbon and methane into the atmosphere.

The three-year project was the first study to determine net gains or losses in carbon emissions in the Arctic ecosystem through simulating warming in the field.

Before the study, “the understanding of permafrost feedbacks to climate change had been limited by a lack of data examining warming effects on both vegetation and permafrost carbon simultaneously”, according to WHRC assistant scientist Dr Sue Natali.

Natali’s findings show that a longer growing season represents only a tiny silver lining to the Arctic melt.

“There is 100 times more carbon stored belowground than aboveground in the Arctic, so observed changes in plant productivity are only a very small component of the story”, she said.

“Given the amount of carbon stored belowground in the Arctic, it is very unlikely that plant growth can ever fully offset carbon losses from permafrost thaw.”

Scientists have estimated that within the next century permafrost will have declined by 30-70%. The consequences of this have been debated, with scientists disagreeing on how much carbon and methane is stored in the frozen soil.

However, scientists are agreed that the release of such gases will cause feedbacks – causing more warming, more permafrost thawing and the release of yet more gases.

Natali added, “The only way we can accurately project future climate is to understand the responses of both plants and microbes to a warming climate.

“There is a strong potential for significant global carbon emissions if rates calculated here become typical for permafrost ecosystems in a warmer world.”