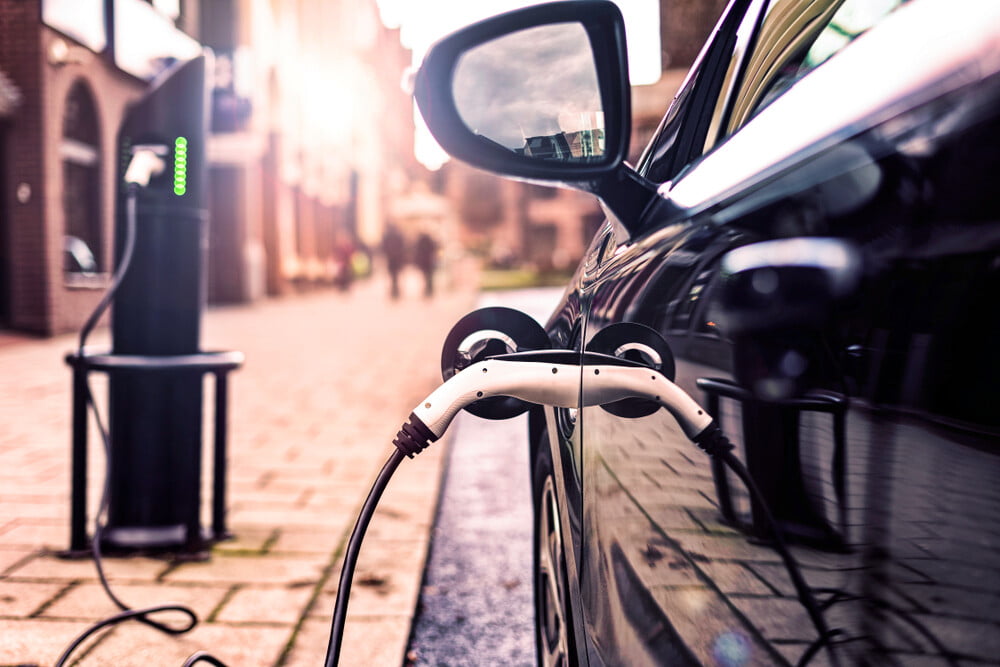 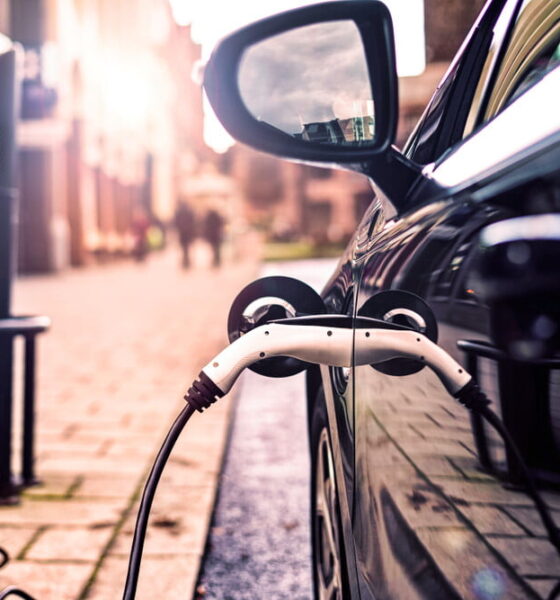 The age of electric cars began a long time ago and now the process of perfecting the art of creating an environmental-friendly, fuel-efficient car is seeing higher peaks. Volvo, spearheading this remarkable movement towards the future came up with a concept in 2010 that has been worked upon by a lot of major companies and colleges associated with the EU. Their struggles were revealed when their CEO announced that Volvo had come up with a way to make a sedan not only fuel efficient but lighter and more digitally enhanced and safe, all the while focusing on removing the battery.

Volvo was challenged towards making an electric car that is sleek, modernized in architecture involving the interior and the exterior while keeping the overall stability and comfort of the conventional car. Hybrid cars have had their fair share of reputation for being a great deal of discount in the overall maintenance costs but that significantly changed when supercapacitors were brought into play. ICL (Imperial College London) brought the idea to Volvo’s attention suggesting that a capacitive trunk and a panel under the hood that can store electrical energy could be used to reduce the weight of the car. The anticipated ratio is set to be at 15% reduction at least in the later years, significant proof of which is visible in the prototype.

Looking to get the carbon fiber panels to be part of the conducting system, the idea evolved and the concept of removing the battery completely emerged. The battery seemed to be heavyweight that needed to be taken care of and something that could be replaced with materials that can deliver the same power while being more efficient, like a non-conductive dielectric. A carbon aerogel embedded into the carbon fiber weave. Both of these materials are perfectly good components that can be considered to be effective substitutes for conduction. The aerogel is a highly porous conductive substance that is known for the lightweight it has. With the carbon fiber weave, you can get a lot on the S80 sedan that Volvo is targeting for this modification. Critics have raised questions about the expenses involved along with the risks of making the technology nothing better than the available options in terms of safety. The battery packs are a danger if they are subjected to miscellaneous situations but the same risks lie with the concept of trying out an entirely different set of conductive elements, not to mention the size of such a component.

A lot of concern has been raised though, for the electric sedan has all but the cost efficiency in its material demand. Elements and components that are being planted in the car and the amount in which they are being planted are not going to be cheap. Overall reduction of the weight of the car will make it vulnerable and fragile even if it improves the sleek maneuverability of the vehicle. If this is true, (and we hope it’s not) the car would not be safe for families. And for the concerned parents here, we’d advise you to read the Qustodio app review if you want to protect your kids from the new-world dangers.