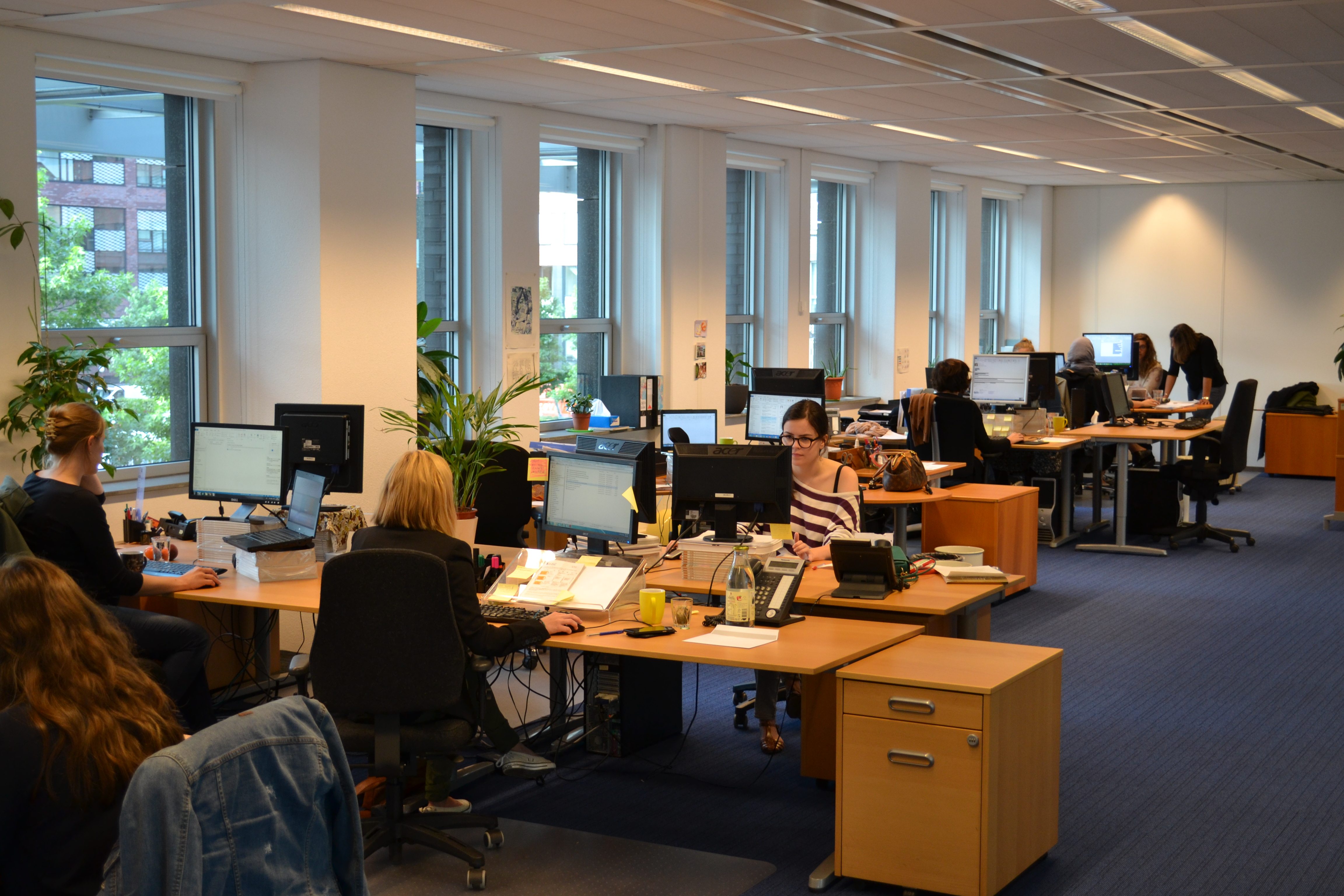 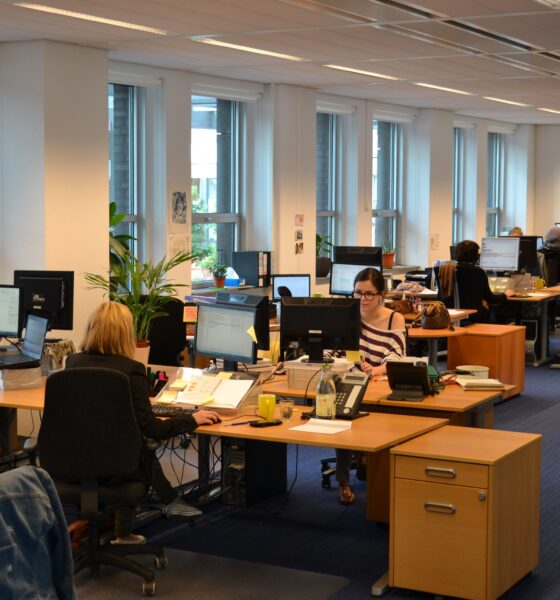 The international, network-based, not-profit offers a comprehensive, pioneering and free-to-use Sustainability Reporting Framework. The framework includes guidelines that set out principles and standards that organisations – from businesses to NGOs – can use to report their economic, environmental, and social performance and impacts.

“GRI’s guidelines lay out a step-by-step process which allows any organisation to begin the reporting process,” explains Tuulia Syvanen, chief of staff at GRI.

More than 5,000 organisations, from all corners of the world, now use these guidelines to measure the impacts of their operations. GRI’s framework was not only the first of its kind; it is now the mostly widely used.

Wherever sustainable and responsible investment markets grow, the GRI is never far away. Australia’s recent awakening, for example, has seen the number of organisations down under adopting GRI guidelines double in the past six years.

GRI’s rise began in the US in 1997, when it was founded in Boston, MA, by sustainability advocates Ceres and the Tellus Institute.

Originally existing as a department within Ceres, the GRI first published its guidelines in 2000. Two years later, at the Johannesburg Earth Summit, its second generation of guidelines was inked into the Plan of Implementation signed by all contributing nations.

Its permanence secured, that year the institute set down roots in Amsterdam, where its main offices remain. In 2006 it published its third set of guidelines, called G3. Created with the help of over 3,000 experts from various sectors, G3 set the GRI on course towards the lofty position it holds today.

It expanded into new areas, offering coaching and guidance for sustainability reporting novices, and various certifications. Its truly international team – representing 32 nationalities – is now made up of 68 employees. Behind them now stands a growing network of thousands of individuals from all sectors and backgrounds. As of 2013, GRI moved on to G4.

In this relatively short stretch of time, the business world’s understanding, perception of and approach towards sustainability has changed fundamentally.

The concept has ditched its outsider status and gone mainstream, now sitting in boardrooms around the world. Some 93% of the largest companies in the world now prepare sustainability reports.

In this time, the GRI has remained not only relevant but at the forefront. Of that 93%, 82% refer to GRI guidelines in producing their reports.

“Though we are pleased with how many organisations use our guidelines to produce their sustainability reports, we remain committed to bringing even more organisations onboard,” Syvanen says.

She adds that in particular, GRI wants to see many more small and medium-sized firms begin reporting.

Indeed, while the uptake of corporate sustainability is encouraging, it is not enough. The dire warnings of scientists, frequent environmental disasters and corporate scandals illustrate clearly that more needs to be done.

This is why the GRI’s ultimate ambition is to play a role in making sustainability reporting standard practice worldwide. Working towards this goal, GRI has recently announced that going forward it will have a strong focus on collaboration with other reporting standards organisations

Now that so many large companies are reporting, one of the GRI’s new missions is to improve the quality of the information that is disclosed.

“Enabling organisations to produce higher quality reports is the core principle behind our latest set of guidelines.”

The organisation has also recently welcomed a new chief executive in Michael Meehan, a veteran of several clean-tech businesses and sustainability reporting projects. He replaces Ernst Ligteringen, who departs after 12 years of stewardship, 12 years of keeping GRI at the top.

Corporate sustainability – its priorities, its requirements – will always be changing. It is a rapidly changing world, but GRI looks certain to keep pace.