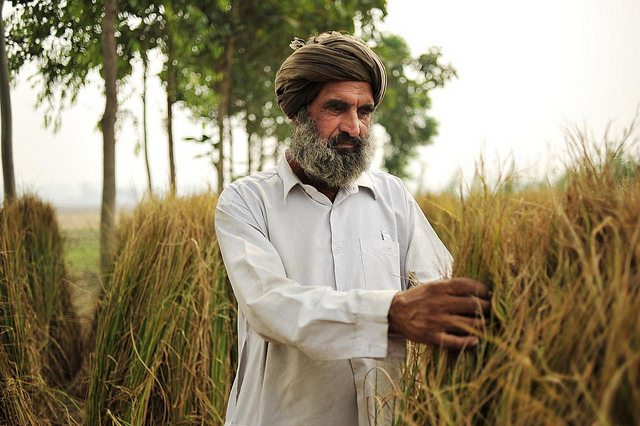 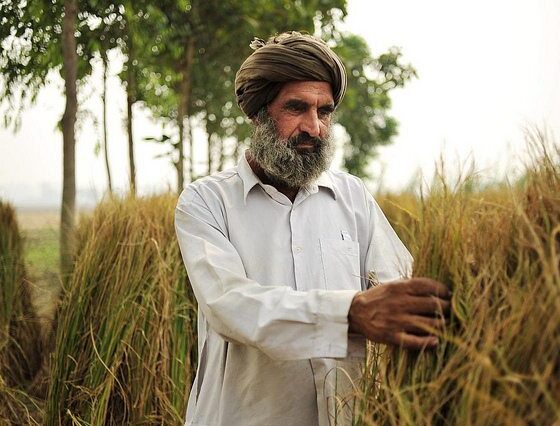 The New Climate Economy Report: Does it go far enough?

The report of the Global Commission on the Economy and Climate is measured, well-researched and optimistic: technically rich and politically astute. But what is new? And what are the implications for developing countries? – asks Simon Maxwell of the Climate and Development Knowledge Network (CDKN).

The report consists of an Overview, seven substantive chapters and a Global Action Plan. The substantive chapters cover three ‘economic systems’ described by the report as ‘critical’, viz cities, land use and energy; and then deal with the economics of change, finance, innovation and international cooperation. Country cases and working papers are promised on the website, but are not yet available. It helps that there is an extended Overview and a separate 70-page (and very well-written) synthesis report (SR).

Much of the story is familiar. Climate change will have high and rising costs, affecting especially the poorest. There is a strong case for early action. Government policies need to change. That needs leadership. A global deal is essential.

On the other hand, there are innovative elements. Prime among these is the argument that the economics of climate action have been transformed, first by technical change, and second by better understanding of the co-benefits associated with different growth trajectories.

As far as technical change is concerned, the best example is solar, where costs have fallen by nearly 90% in twenty-five years, to a point where solar is close to competing with coal and natural gas. As to co-benefits, the report points particularly to the health benefits of reduced air pollution, which is said to cost an average of 4% of GDP in the fifteen largest emitters, with the figure in China being 11% and that in India over 6%. Put these together and we are offered a strong conclusion:

‘There is a perception that strong economic growth and climate action are not, in fact, compatible. . . . The evidence presented in this report suggests that the low-carbon growth path can lead to as much prosperity as the high-carbon one, especially when account is taken of its multiple other benefits: from greater energy security, to cleaner air and improved health.’ (SR: 15-16).

In turning these key ideas into action, the report focuses on the three critical sectors and on three key drivers of change, viz. resource efficiency, infrastructure investment and innovation. It also deals with financing, arguing that a green growth path might actually be cheaper than the alternative – perhaps $1tn cheaper to 2030. This is because of savings by virtue of higher energy efficiency, reduced distribution costs, and reduced operating expenditure.

Of course, not everything is straightforward. A key point is that losers need to be supported in order to achieve a ‘just’ transition.

This brief summary cannot do justice to the report. However, it triggers six quick thoughts.

First, it is true that the ‘new economics’ is not that new. However, the new Climate Economy Report gives new prominence to these issues, is systematic in its treatment, and, sometimes bravely, makes quantitative estimates. This is useful. It is interesting, however, that saving on adaptation or relief costs do not feature in the report as a quantified benefit.

Second, I really like the emphasis in the report on deep structural changes that will take place in the world economy over the next generation, with or without climate change – not surprisingly, perhaps, since this is a core theme of CDKN’s model of climate compatible development.

Third, and another theme of my own work, I of course like the idea of a ‘just transition’ which compensates losers in this process of deep, structural transformation. This was point 3 of my five-point plan on ‘How to Win the Argument on Climate Change’. As I pointed out, there is a literature on this, which yields many useful insights. However, it is in the realm of political science, so perhaps was not thought to count.

Fourth, I find myself unsure about the focus on cities, land use and energy as the three ways to cut the sectoral cake. There are some semantic and category issues to worry about. Is ‘land use’ an economic system, for example? Do cities not use energy? I wonder why the Commission didn’t focus on ‘industry’ for example, or transport? One reason for doing that might have been to speak more directly to sectoral ministers who hold sway in national governments.  Now they have to dip in an out to find relevant material that applies to them.

Fifth, and now we are getting more serious, there is very little in the Synthesis Report about what any of this might mean for particular categories of developing countries. There are general references to the fact that emerging economies ‘fear getting stuck in an outdated model of economic development’ to the fact that the poorest people are likely to bear the highest costs of climate change, and to the need for additional finance.

In practice, different developing countries could be expected not just to have different growth paths, but to be affected very differently by the structural changes taking place in the world economy, by how technical or policy change elsewhere in the world might affect their own comparative or competitive advantage, and of course by the location-specific co-benefits that might arise.

Finally, and as so often with this kind of report, it would be so much better if the politics were brought out of the shadows. Frankly, stirring calls to cut fuel subsidies don’t really carry much weight without more political analysis, even when reports, as this one does, mention the importance of compensation to poor consumers and the need for safety nets. I did not see much here, for example, about stranded assets and the power of the large oil and gas companies or oil-dependent countries. I haven’t checked, but I don’t suppose Naomi Klein is referenced. Nor, because it came too late, is there mention of the Rockefeller family’s decision to disinvest from fossil fuels.

Does it matter that there are these gaps? Up to a point, I think. On the one hand, an optimistic report with a fairly broad brush approach is politically astute and probably appropriate in terms of the global negotiations. On the other hand, the devil for individual countries is in the detail, and it does not help them to over-promise win-win options. I don’t know whether climate change ‘changes everything’, as Naomi Klein alleges, but it certainly changes enough to make it hard – just like development, in fact.

Simon Maxwell is the executive chair of the Climate and Development Knowledge Network (CDKN), an initiative that aims to support decision-makers in developing countries design and deliver climate compatible development.