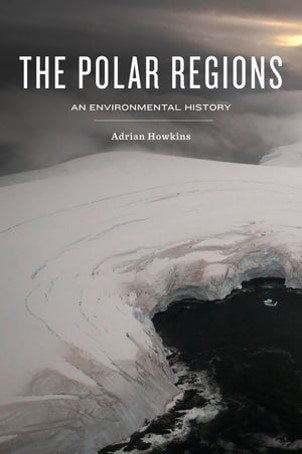 The Polar Regions: An Environmental History

The Arctic and Antarctica are characterised by contrast and contradiction. They have witnessed the worst environmental degradation in recent history, but are also the locations of some of the most far-sighted measures of environmental protection.  Despite the attempts made to conquer nature through exploration and economic development, they remain in many ways wild and untamed.

In this new environmental history of the regions, The Polar Regions, Adrian Howkins argues that despite being located at opposite ends of the planet, the Arctic and Antarctic share much in common.