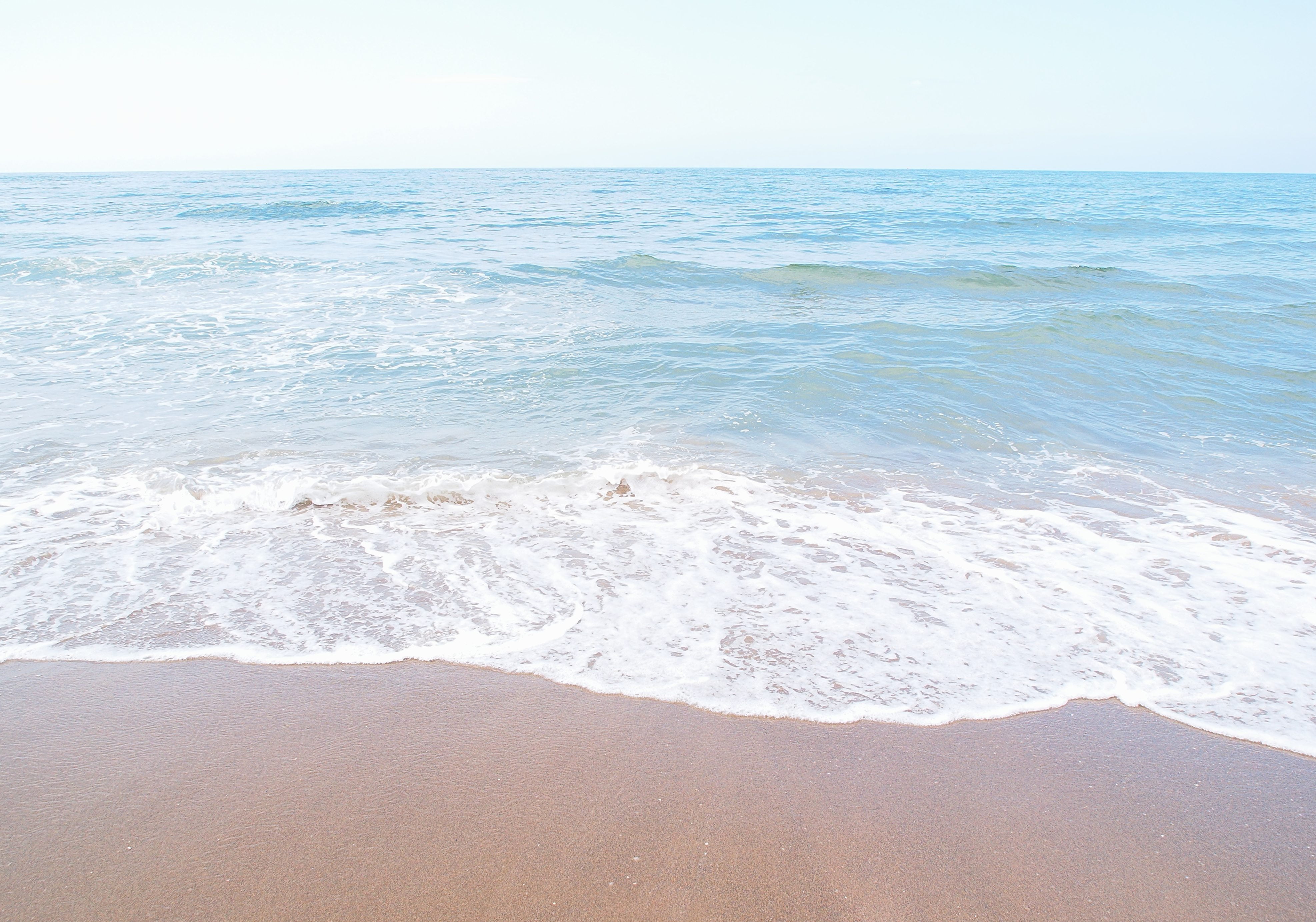 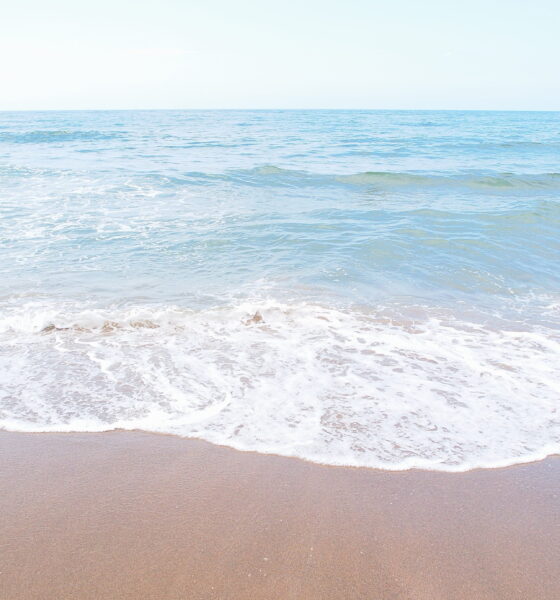 David Waltham, reader in mathematical geology at Royal Holloway, lays out three compelling reasons why climate change is real – and it is manmade.

This article was originally published on the Conversation. Read the original here.

Dire warnings of imminent human-induced climate disaster are constantly in the news but predictions of the end of the world have been made throughout history and have never yet come true. Even in the brief period of recorded history, natural climate change has always been with us – whether it is the volcanically induced crop failures that helped precipitate the French revolution or the medieval warm period that allowed Vikings to colonise Greenland. So how can we trust that the computer models scientists use to make predictions are reliable?

There is sometimes reluctance to take experts’ words for anything and so we would like to be shown the evidence. Unfortunately, that is difficult when the details are buried under hundreds of thousands of lines of computer code which implement mathematical algorithms of mind-numbing complexity. There is, however, one branch of science that can reliably give an answer that is easy to understand and hard not to believe.

Paleoclimatology – the study of Earth’s past climates – has used fossils to show links between global temperatures and carbon dioxide levels. This record is written in stone. There are fossil plant leaves from 55m years ago that have a microscopic structure which can be accurately reproduced in modern plants only when grown in a carbon dioxide-rich atmosphere. Is it a coincidence that, at the time, it was so warm that crocodiles were living within the Arctic circle?

And this is not an isolated case. A sedimentary record covering half a billion years shows us exactly what we would expect to see if climate modellers have done their sums right. Fossil and chemical traces in rocks indicate that warm periods in Earth’s history are associated with higher concentrations of carbon dioxide and quantitative studies show that this correlation is, if anything, even stronger than predicted.

Those 55m year-old leaves suggest that carbon dioxide concentrations were about four times the present day levels and back-of-the-envelope calculations indicate that global mean temperatures were around 7C higher. For comparison, the largely computer-based predictions published by the Intergovernmental Panel on Climate Change (IPCC) imply that quadrupling carbon dioxide concentrations should increase temperatures by between 3C and 9C.

The simple paleoclimate example may not nail the case for a worryingly strong link between carbon dioxide and temperature, but it is good supporting data. What is most important, however, is that this evidence is hard to refute

There is little doubt that the recent rapid increase in carbon dioxide is linked to human activities such as burning of fossil fuels and deforestation. But does the paleoclimate evidence really tell us that increased carbon dioxide must mean increased temperatures?

One objection might be that ancient climate change is really evidence for varying solar brightness. Fluctuating carbon dioxide levels are then a response to climate variation rather than the cause. However, solar physics tells us that the sun was fainter 55m years ago rather than brighter, as would be needed for higher temperature.

Another concern is that some important processes, such as ice sheet disintegration, only affect climate very slowly. Our warming ice sheets may take centuries to disappear completely but, when they do, the replacement of reflective ice by heat-absorbing rock will warm our planet yet further. The existence of potential complications like these makes comparisons between paleoclimate change and modern climate change difficult but it is also one of the reasons why multiple approaches are needed. If different researchers using different methods nevertheless come up with more or less the same answer, perhaps they are onto something.

Climate change deniers also confuse the argument by suggesting there is nothing we can do anyway. China and other rapidly developing countries will dominate carbon dioxide output in the 21st century. But that is irrelevant if we are simply asking: “Will increased carbon dioxide levels change our climate?”

The fact that political and technical problems are massively more complex than anything in climatology is not a reason to stick our heads in the sand. Widespread agreement that manmade global warming is highly likely would be progress.

Next, read this: Establishing consensus on climate change is vital for action

David Waltham does not work for, consult to, own shares in or receive funding from any company or organisation that would benefit from this article, and has no relevant affiliations. This article was originally published on the Conversation. Read the original here.