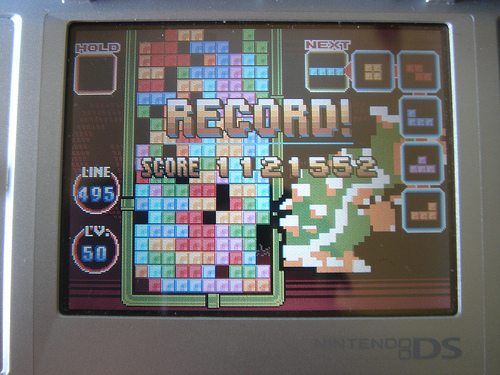 Tetris, the popular video game puzzle, was first released on this day 30 years ago. Developed by the Russian programmer Alexey Pajitnov, it consistently ranks among the greatest games of all time.

Its attraction is its simplicity – all you need to do is lay down different shaped blocks so that a full row is created, which promptly vanishes.

Such is its impact over the last three decades, that its premise has even been linked to the pitfalls of life itself, with a tweet doing the rounds recently saying, “If Tetris has taught me anything, it’s that errors pile up and accomplishments disappear.”

But while its place in video game history is uncontested, there might be more than a few eyebrows raised when I tell you that Tetris can actually help us understand climate change.

Eh? Tetris is but a game and climate change is a global environmental phenomenon, I hear you say. I know, but bare with me – for the two have actually more in common than it might seem.

The excellent TED-Ed video below, produced by Joss Fong with animation from Provincia Studio, explains in more detail.