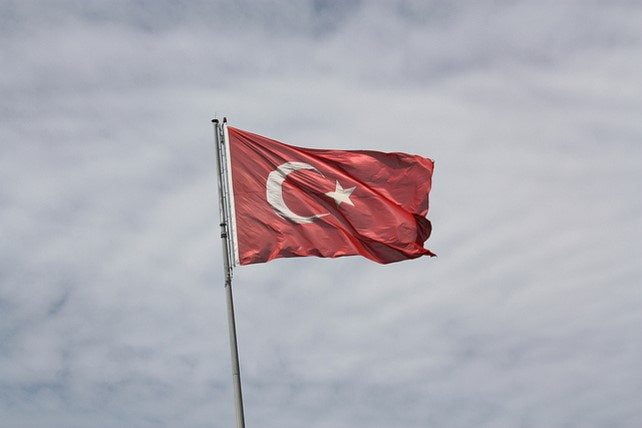 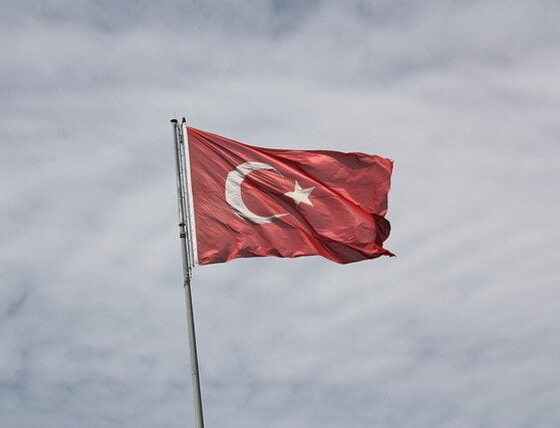 Turkey’s climate plans, submitted to the UN ahead of the upcoming Paris Climate Summit, have been rated “inadequate” by international research analysts, the Climate Action Tracker, which says the country’s coal plant plans would cancel out its abatement measures.

Turkey’s target of reducing greenhouse gas emissions by up to 21% below business as usual by 2030 is not in line with interpretations of a “fair” approach to reach a 2°C pathway, and, if all countries were to adopt the same level of ambition, global warming would likely exceed 3-4°C in the 21st century.

“To make a fair contribution to holding warming below 2˚C, Turkey would need to double – or even triple – its post-2020 target,” said Professor Kornelis Blok of Ecofys.

Of concern are Turkey’s reported plans to build huge new coal capacity, quadrupling its coal plants by 2020 to reach 80GW.  This added coal-fired capacity would cancel out all planned abatement measures listed in the INDC, and prevent Turkey from meeting its INDC goal.

At the same time, the country’s ambition in boosting wind and solar capacities appears to decrease after 2023.  It has reduced its wind energy target from 20 GW in 2023 to 16 GW in 2030, and plans to only double its solar energy target to reach 10 GW in 2030.

“Turkey’s renewable energy targets do not reflect the potential of a country with a photovoltaic system performance 50% higher than in Germany and a technical wind power potential of 275 GW,” said Niklas Höhne of NewClimate Institute.

“Turkey will not be immune to the human, economic and environmental impacts of climate change and would appear to have a strong national interest in limiting warming below 2oC: plans to invest in coal over renewables contradict this” noted Bill Hare of Climate Analytics.

The IPCC says for Turkey that one metre of sea level rise, which is more than possible for 3-4oC global warming, could affect three million additional people and put USD $12 billion capital value at risk, with around USD$ 20 billion in adaptation costs – 10% of  Turkey’s GDP.  Studies also project low summer flows in major river basins, leading to increased water shortages in a much warmer climate, in an already water scarce region.

“Scientific papers point to climate change playing a part in the region’s crippling 2007-2010 drought that led to widespread crop failure, food shortages and mass migration of farming families into urban centres, implicating climate change as a contributing factor, exacerbating the underlying social and political problems that  have caused the current conflict in the region and the resulting Syrian refugee crisis,” said Hare.