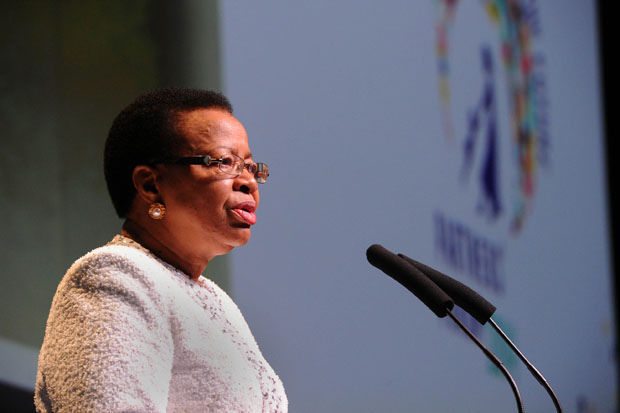 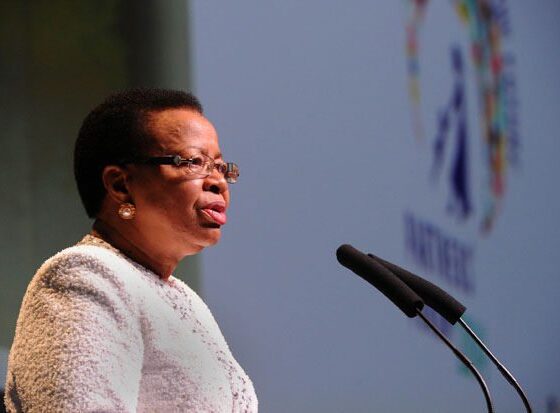 Graça Machel, widow of former South African president Nelson Mandela, has said that the world leaders gathered in New York for the UN Climate Summit have shown too little concern compared to the seriousness of the threats posed by climate change and called for more action.

Speaking after a number of personalities representing 120 countries, which renewed their promises to tackle climate change and switch to greener economies, Machel quickly placated the enthusiasm.

She said, “There is a huge mismatch between the magnitude of the challenge and the response we heard here today. The scale is much more than we have achieved.

The event saw leaders of the US, UK, France, China and many other countries reporting on domestic progress made to reduce greenhouse gas emissions, ahead of the crucial climate talks in Paris in 2015, where it is hoped the world will agree on a binding agreement on climate change.

China and the US said they “have a responsibility to lead” action and pledged to reduce their emissions.

The summit, which was preceded by a massive People’s Climate March in hundreds of countries, also saw actor and UN climate representative Leonardo DiCaprio reiterating that “clean air and water, and a liveable climate are inalienable human rights”.