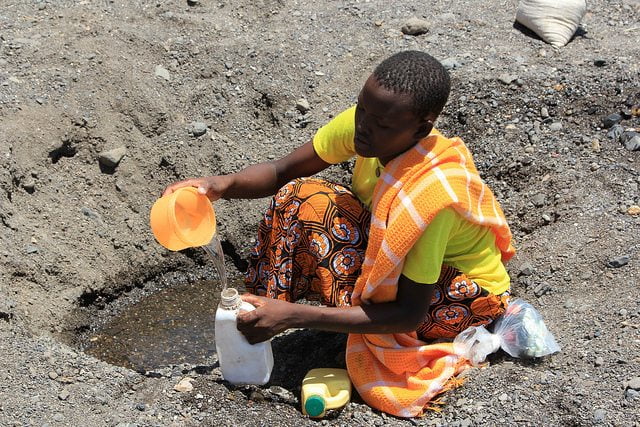 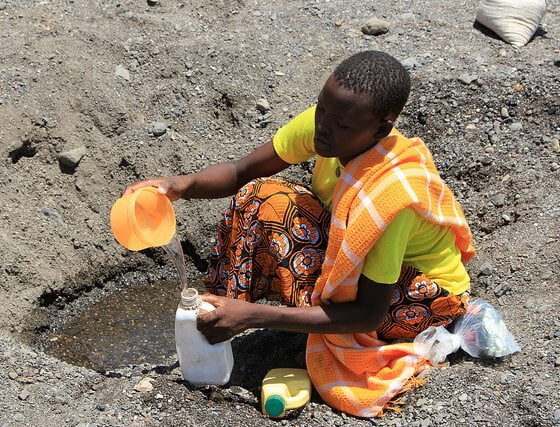 Without large new water-related investments many societies will soon confront “rising desperation and conflicts over life’s most essential resource”, according to a new report published by the UN.

The latest UN report has been published ahead of post-2015 Sustainable Development Goals that are set to be adopted in September. The paper notes continued stalling on addressing the challenge of water, coupled with population growth, economic instability, disrupted climate patterns and other variables, could reverse “hard-earned gains and preclude meaningful levels of development that can be sustained in the future”.

In total it is estimated that the world’s water and wastewater infrastructure maintenance and replacement deficit is building at a rate of $200 million (£129m) each year. The UN suggests diverting fossil fuel subsidies to address the problem.

Lead author Bob Sanford said, “The consequences of unmet water goals will be widespread insecurity creating more international tension and conflict. The positive message is that if we can keep moving now on water-related Sustainable Development Goals we can still have the future we want.”

The report sets out a series of recommendations. One suggestion is holding the agriculture and energy sectors, which account for around 70% and 15% of world water supplies respectively, accountable for making efficiencies.

The UN also notes that there is a need for a widespread crackdown on corruption in the water sector, particularly in developing countries. The report states that in many places corruption results in the “haemorrhaging of precious financial resources”, siphoning an estimated 30% of funds earmarked for water and sanitation-related improvements. It is suggested that there should be clearly defined anti-corruption protocols and harsh penalties.

Co-lead author Connie Schuster-Wallace explains that all current water management challenges will be compounded by climate change and increasingly unpredictable weather. The UN predicts that within 10 years 25% of all nations on earth will be classified as ‘water-scarce’ or ‘water-stressed’ and by 2040 global demand for freshwater is expected to exceed supply by 40%.

Schuster-Wallace said, “Changes in fundamental hydrology are likely to cause new kinds of conflicts, and it can be expected that both water scarcity and flooding will become major trans-boundary water issues.”