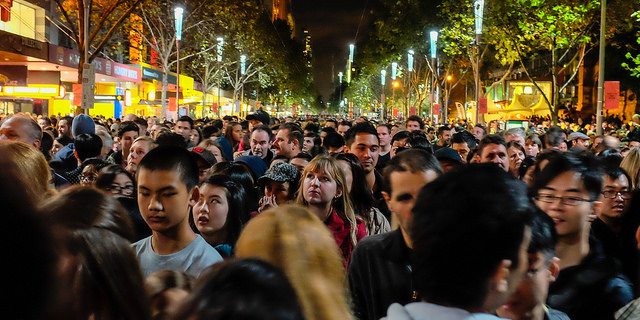 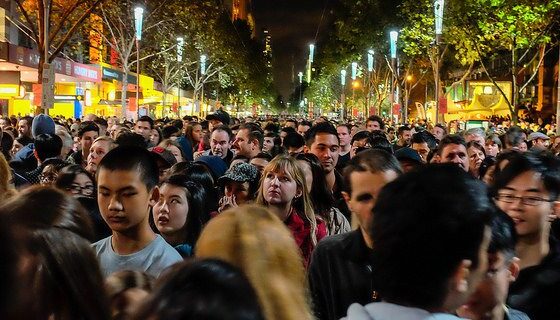 Not even a global one-child policy or a devastating third world war would reduce the human population to sustainable levels, a study has found.

The paper, published in the Proceedings of the National Academy of Sciences, concludes that population controls or a global disaster cannot stop the global population reaching 10 billion or more by 2100.

A conflict on the scale of the first two world wars would barely register a blip on the population trajectory, while restrictions on the numbers of children a family may have – similar to China’s one-child policy – would not have an effect until the next century.

This means a population boom that could reach as high as 12 billion is already “virtually locked in”, the study’s authors warn, meaning there is no “quick fix” to the global sustainability crisis.

Instead, they say the world must focus on policies and technologies that reduce the rising consumption of natural resources and improve recycling rates, if it is to prevent severe shortages and runaway climate change.

“Global population has risen so fast over the past century that roughly 14% of all the human beings that have ever existed are still alive today — that’s a sobering statistic,” explained study author Prof Corey Bradshaw, of the University of Adelaide’s Environment Institute.

“Even a world-wide one-child policy like China’s, implemented over the coming century, or catastrophic mortality events like global conflict or a disease pandemic, would still likely result in 5-10 billion people by 2100.”

While population growth is often described as “the elephant in the room” in discussions about environmental sustainability, the findings suggest that reducing consumption and increasing the global supply of food, water and renewable energy should remain the priority.

With the population on course to reach 9 billion by the mid-century and with a rapidly expanding global middle class, experts estimate that it would take 1.5 Earths to provide enough renewable ecological resources to meet current demand.

However, alongside a reduction of consumption, the authors of the new study argue that considered attempts to reduce birth rates may have a positive impact in the long term.

“Our work reveals that effective family planning and reproduction education worldwide have great potential to constrain the size of the human population and alleviate pressure on resource availability over the longer term,” said Prof Barry Brook, now of the University of Tasmania.