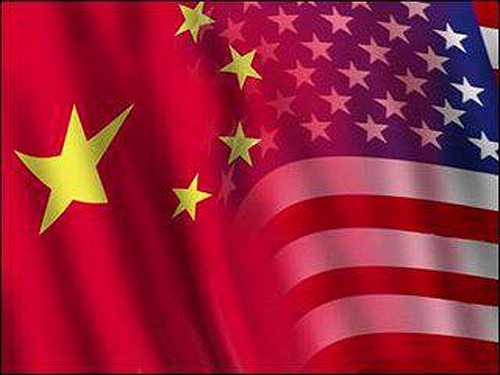 The world’s two largest emitters of greenhouse gases have committed to working with one another in an effort to reduce their combined contribution to climate change – a move that has been welcomed by the UN Environment Programme (UNEP).

US president Barack Obama and Chinese leader Xi Jinping have said that their respective countries will collaborate in cutting hydrofluorocarbons (HFCs) emissions – gases far more powerful than carbon dioxide, which are used for foams and refrigerators.

Achim Steiner, UNEP executive director, said, “The signal is important as both a confidence builder and if it paves the way to a universal agreement involving all nations that reflects the science of where all emissions are today and where they need to be by a series of deadlines beginning with 2020”.

HFCs have replaced another group of chemicals named hydrochlorofluorocarbons (HCFCs), which were creating more damage to the ozone layer.

However, despite being less polluting, HFCs are still likely to create an enormous amount of emissions by 2050, according to UNEP.

Steiner added, “Along with a variety of recent signals from several key countries including China and the United States, this one on HFCs by these two key economies is welcome as the world moves towards a universal UN treaty on climate change by 2015—certainly allowing the market for HFCs to grow will only aggravate the challenge of combating climate change.”

A recently updated review of China’s environment by the country’s environment ministry described its situation as “grim” because of the increasing levels of air, water and land pollution.

However in May, China agreed to set concrete emissions reduction climate targets for the first time by 2016.