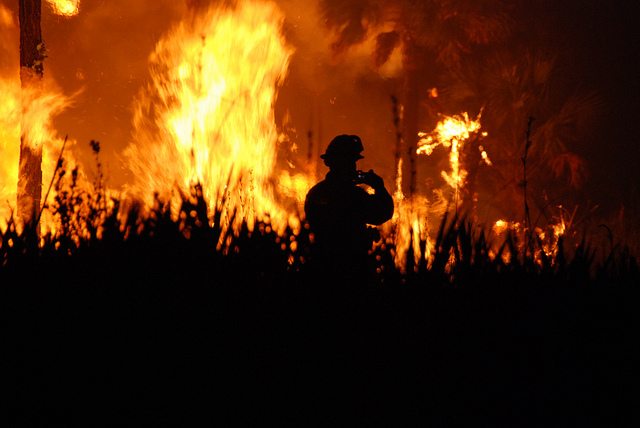 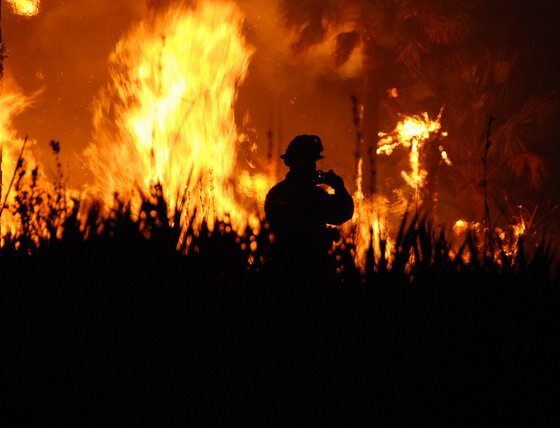 Tom Steyer, the US hedge fund manager and climate change activist, has launched the Climate Disaster Relief Fund in partnership with his wife. Managed by the San Francisco Foundation, the fund aims to provide grants to victims of climate-related disasters in the US.

Steyer is donating $2m (£1.19m) to help those affected by extreme weather events, and the fund will kick off by helping first responders to the recent wildfires in San Diego.

In May, the entire state of California was put in the ‘severe’ drought category for the first time this century.

With California entering its third year of record-low rainfall, governor Jerry Brown declared a state of emergency due to the droughts in February.

Devastating wildfires have forced tens of thousands of people to evacuate in San Deigo with 125,000 emergency notices given out last month.

“Climate change is the defining issue of our generation, and we can no longer afford to wait to address this very real threat”, Steyer said in a recent press release.

“Those affected by the 2013 wildfire season have already felt the devastating impacts of climate change, and while the Climate Disaster Relief Fund will help with their recovery efforts, we must act now to prevent future climate-related disasters.”

However, some argue climate change is not the reason for the wildfires, with Auburn University professor David South blaming bad management of forests by the government as the main cause.

Steyer’s fund will be set up in addition to his $100m campaign against US senators who deny climate change.

A hedge fund manager turned environmental activist, Steyer is heavily engaged in climate politics and is president of NextGen Climate – an organisation that works to avert climate disasters. He is also known for co-founding the Risky Business initiative and last year famously challenged Republican senator David Vitter to donate the campaign contributions he received from fossil fuel companies to charity.

Carbon rich fossil soils could be contributing to climate change