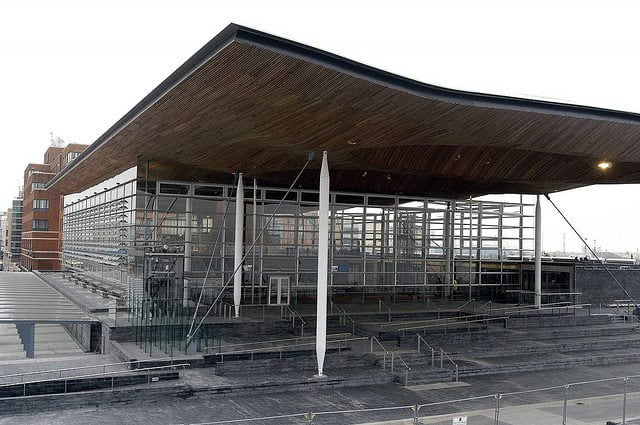 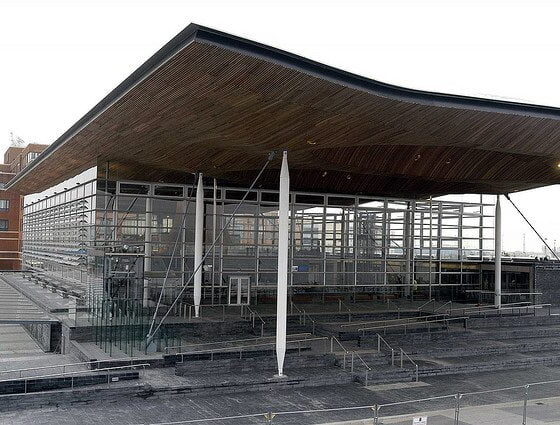 A pioneering bill that would require public bodies in Wales to consider sustainability in all decision-making has been criticised for its vagueness and lack of ambition.

The wellbeing of future generations bill was formally introduced to ministers at the National Assembly on Monday and will now begin its legislative passage.

The bill will bind sustainable development principles in law, setting wellbeing goals and requiring ministers to report annually on their progress.

It would force the government and other public bodies to take a long-term approach, considering how the needs of unborn generations may be affected by their approach to issues such as climate change, energy and healthcare.

“The wellbeing of future generations bill will set ambitious, long-term economic, social and environmental goals to reflect the Wales we want to see, both now and in the future,” said Jeff Cuthbert, who as minister for communities and tackling poverty unveiled the bill on Monday.

“By putting these goals into law, public services in Wales will work towards achieving a prosperous, resilient, healthier, more equal Wales with cohesive communities and a vibrant and thriving culture and Welsh language.”

However, while campaigners have welcomed the bill in principle, some have expressed concern about a lack of clear targets.

The Sustainable Development Alliance – a coalition of over 20 organisations, including Oxfam, the WWF and Christian Aid – have urged ministers to deliver a “strong and effective” bill.

“If this law is to be effective in future-proofing our country, it needs to set clearer goals, which take account of future challenges and give more priority to the long term consequences of today’s decisions,” said Anne Meikle, the chair of the alliance.

“We need to be prepared for a world where there is fierce competition for resources such as energy and timber, and recognise that decisions we make in Wales have a direct impact on people and nature globally.”

She added, “Yet as it stands, the bill falls short in terms of changing the way the public sector works to tackle such big, long-term issues.”

Opposition politicians also claim that in its present form, the bill is far weaker than initially proposed.

“I doubt anyone would disagree with the sentiments behind this bill. However, in its current state […] it is still distinctly lacking in clarity, direction and purpose,” Liberal Democrat environment spokesman William Powell told Wales Online.

“The bill has changed from being about building an environmentally sustainable future, to instead being a ‘catch-all’ bill, seeking to improve everything.

“By doing so, there is a worry that it is spread too widely and won’t actually have the desired effects.”

The introduction of the future generations bill coincided with the publication of an interim report from the Wales We Want project. The initiative, launched in February to ask the people of Wales what they want their country to be like in the year 2050, has been used to inform the priorities of the proposed bill.

The report surveyed a variety of networks, NGOs and community and business groups asking which issues were most critical to the wellbeing and prosperity of future generations.

Climate change and the state of nature topped the poll, with 69.5% of respondents identifying the importance of environmental sustainability.