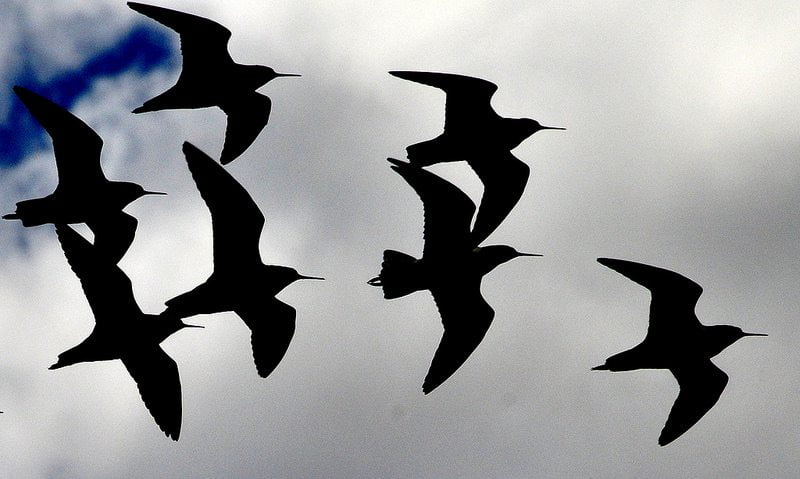 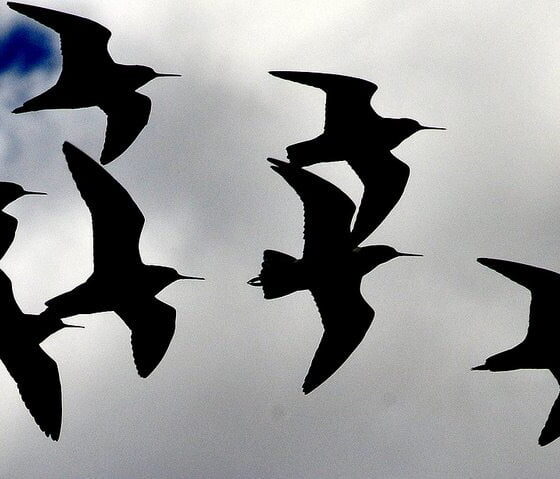 Arctic birds are nesting up to seven days earlier than usual as a result of snow melting earlier because of an increasing warmer Arctic, a new study has found.

The research, published in the journal Polar Biology, suggested that clutch initiation dates for migrating Arctic birds are advancing because of climate change, which is warming up the region.

Scientists from the Wildlife Conservation Society (WCS) observed 2,500 nests of four shorebird species in Alaska over a nine year period and saw nesting time occurring between four and seven days in advance, thanks to snow melting and more abundance of predators and vegetation, factors that affect breeding time.

“Many of these birds winter in the tropics and may be compromising their complicated calendar of movements to accommodate this change. We’re concerned that there will be a threshold where they will no longer be able to track the emergence of these earlier springs, which may impact breeding success or even population viability.”

Conservation scientist Joe Liebezeit said, “It seems clear that the timing of the snow melt in Arctic Alaska is the most important mechanism driving the earlier and earlier breeding dates we observed in the Arctic.

“The rates of advancement in earlier breeding are higher in Arctic birds than in other temperate bird species, and this accords with the fact that the Arctic climate is changing at twice the rate.”

Rising temperatures from climate change are dramatically affecting the Arctic and its fragile ecosystem, with scientists predicting the region could become ice-free as soon as 2054 and temperatures being recorded at a record high.