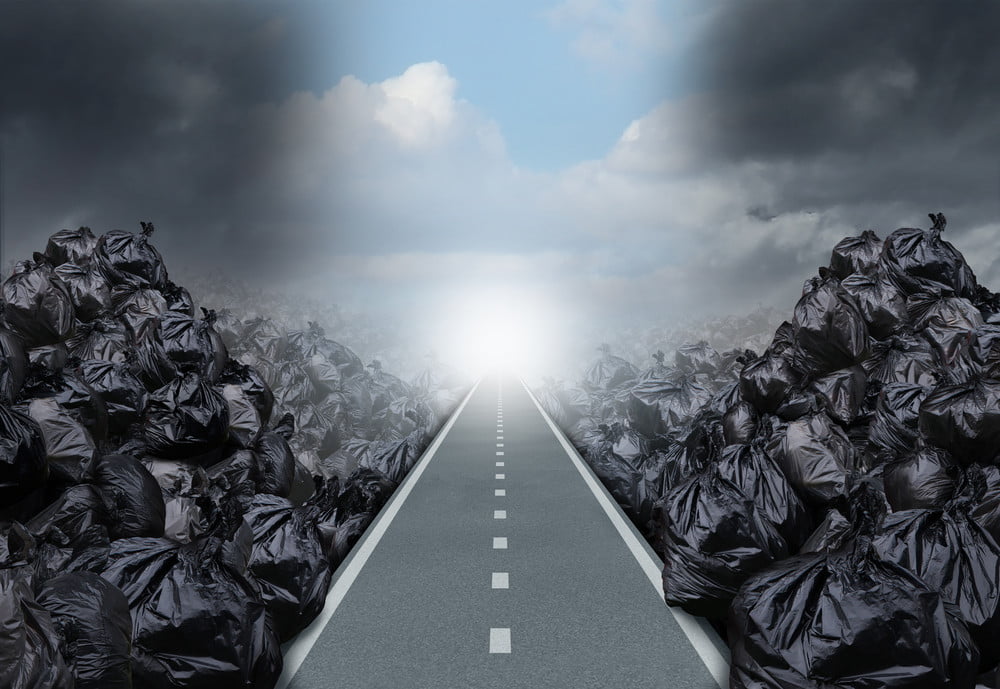 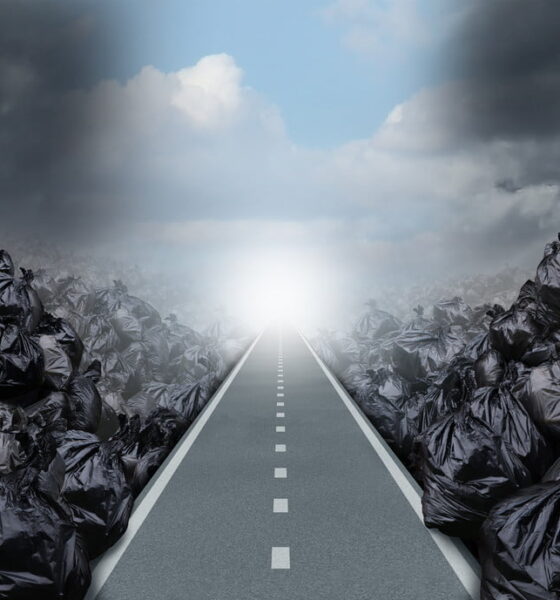 Unesco points out that people all over the world have been moving to cities for a long time. In 1960, only 22% of the global population lived in cities. That figure has since risen over 40%. This is leading a massive shortage in water and waste storage space, which needs to be dealt with.

The Environmental Dangers of Urbanization

This is taking its toll on our environment. It is especially hurting our water supply. A growing number of people are moving to the city and engaging in poor behaviors that hurt the environment. High population densities are compounding the problem.

Environmental problems have been a reality for a long time. Everything indicates that the urbanization trend that has accelerated in recent years is driving the problem even further. Increased economic and social development is sadly fueling the problem. National Geographic points out that urbanization is one of the biggest threats to the environment. Wastewater problems are one of the most overlooked issues, which needs more attention.

Many of the environmental problems are universal, but some of them are worse in the city.

At Blue and Green Tomorrow, we will discuss some of the details. We will show you that there are a variety of consequences of environmental problems in modern cities that are serious and getting worse.

Environmental problems in the city

Air pollution is the presence in the air of foreign and harmful substances or high concentrations of otherwise benign chemicals. These pollutants can be emitted in the form of gases or as small solid particles. Although they can all be pollutants, their reactions and half-life varies significantly, so their effect on people’s health or ecosystems is also very hard to predict. A 2018 study pointed out that the health impact was surprisingly poorly studied. The new study shed some light on the issue.

A common phenomenon in several cities around the world as a consequence of air pollution is photochemical smog. This smog is, above all, a consequence of the emission of toxic gases such as nitrogen oxides emitted by industries, vehicles, heating systems or the use of aerosols, lacquers, paints and other chemicals. In the atmosphere, these nitrogen oxides react with the sun’s rays and give rise to other pollutants such as sulphur dioxide. This photochemical smog can occasionally be seen on large cities as a dense fog, especially in those with heavy traffic, sunny and little air movement.

In addition to polluting the atmosphere, photochemical smog also causes problems for people’s health, damage to nearby forest and agricultural areas or damage to animal health.

Household waste includes plastics, paper, food waste, cardboard and various types of packaging dirty cities. Many of its components are not biodegradable, but they also affect city air, soil and water. This is due to the fact that they produce toxic gases and percolates from degraded organic matter when they accumulate in garbage dumps and landfills. The situation that worsens with the dragging of rains. In addition, landfills are a source for the proliferation of microorganisms. It increases the need for recycle containers.

City waters can be contaminated by chemical infiltration into groundwater, industrial and urban waste. There is increasing water pollution and these polluted waters can also be sources of disease for people. As a result, drinking water is often purified at wastewater treatment plants.

Water pollution is the biggest risk in urban areas. The problem will likely get worse as population density in these communities rises.

This means that new wastewater treatment solutions need to be developed. We must make sure that they are equipped to handle the cleansing process as more strain is placed on wastewater operators. Otherwise, clean water will become a scare resource in developed areas.