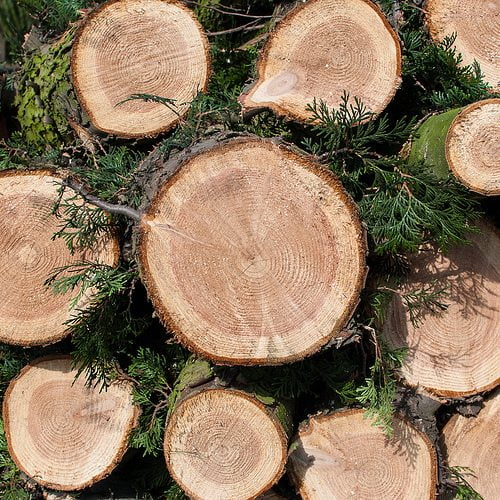 We can still have a global warming U-turn, say researchers

Bio energy and carbon capture and storage (BECCS) could be the key to avoiding the most serious consequences of climate change, according a new study.

If governments manage to integrate carbon capture and storage (CCS) with energy from crops and wood and ensure that everyone can benefit from it, global warming can theoretically be stopped, it says.

A research study called Meeting global temperature targets—the role of bioenergy with carbon capture and storage by a team from Chalmers University of Technology in Sweden, claims that energy from biological sources and CCS together “can reverse the global warming trend and push temperatures back below the global target of 2C above pre-industrial levels, even if current policies fail and we initially overshoot this target.”

However, according to lead author Christian Azar, this combined technology (BECCS) would be possible only if other clean renewable energy sources are boosted and carbon dioxide emissions from current fossil fuel sources are reduced to almost nothing.

Azar said, “BECCS can only reverse global warming if we have net negative emissions from the entire global energy system. This means that all other CO2 emissions need to be reduced to nearly zero.

“Also, temperatures can only be reduced by about 0.6C per century, which is too slow to act as an ’emergency brake’ if climate damages turn out to be too high.”

CCS involves collecting and transporting carbon dioxide to a storage site, usually underground, to prevent the gas from entering the atmosphere. This practice has raised concerns in the past because of the fear of leakages and high costs.

Earlier this month, a research project revealed that one in 10 people will be living in a climate change hotspot by the end of this century.