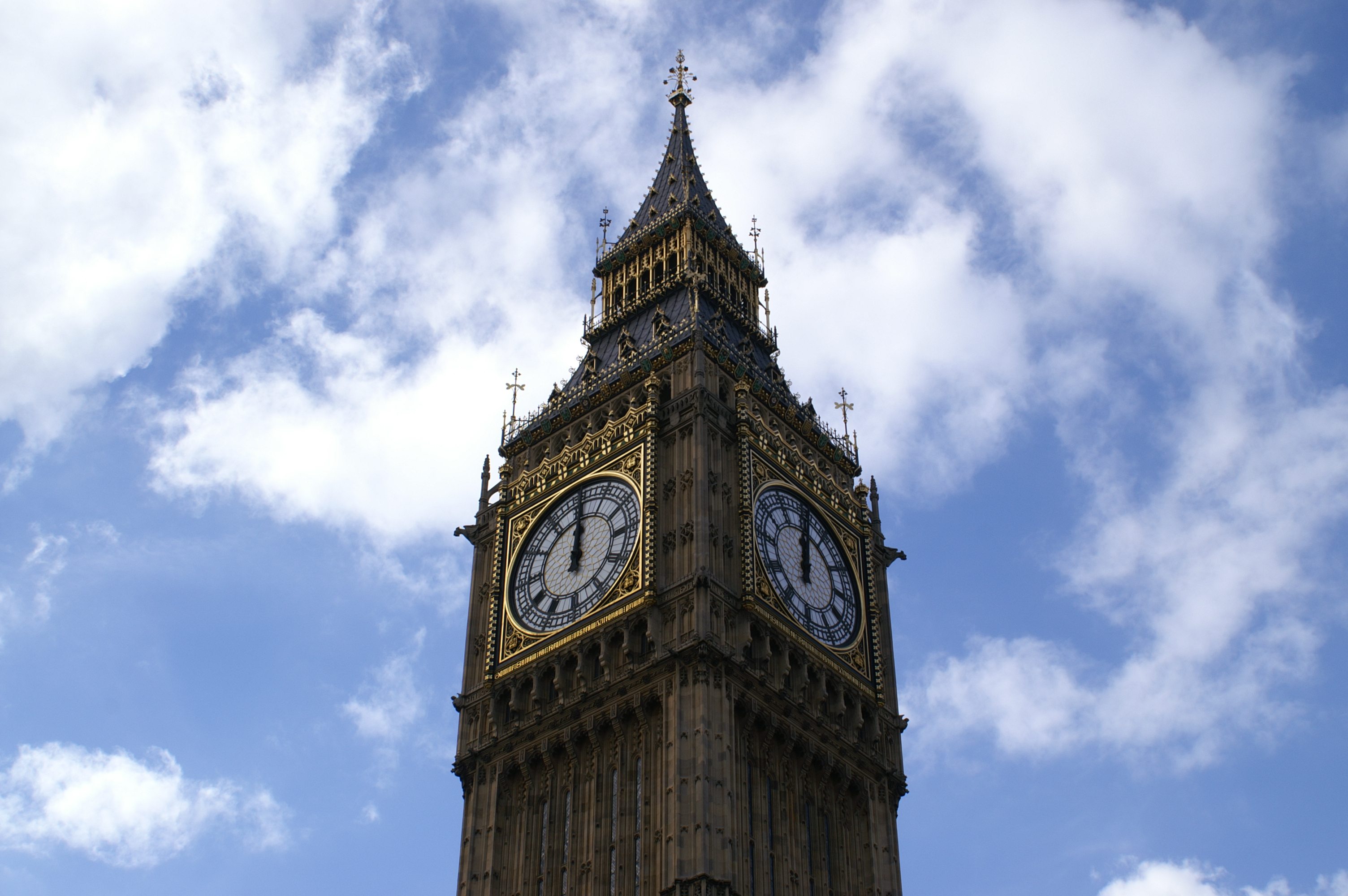 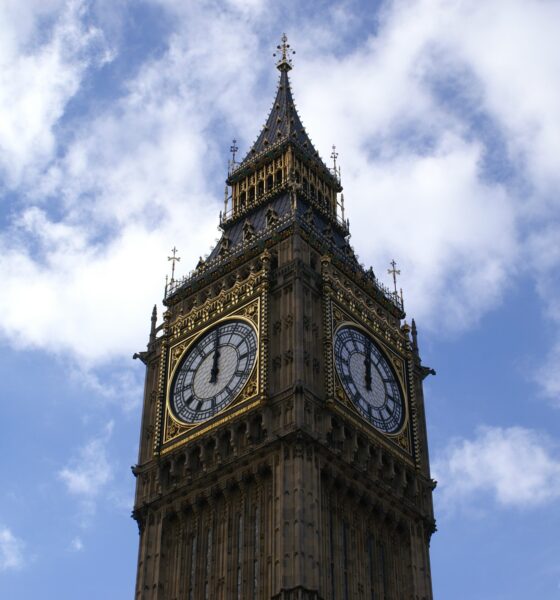 We need some serious ‘lobbying for good’ by business if global climate change negotiations are to have any chance of success, writes Paul Monaghan.

PJ O’Rourke took a rather dim view of corporate lobbying, saying, “When buying and selling are controlled by legislation, the first things to be bought and sold are legislators.” It’s hard to disagree with such views against a backdrop of the fossil fuel industry’s wholesale corruption of politics across the globe, or the chemical industry’s routine attempts to keep products of proven toxicity on the shelves.

But there is another side to the story.

Past champions of corporate responsibility are too often viewed through the crude lens of community investment and how much wealth they donated. Yet the truly great business leaders throughout history have always grasped that legislative intervention can be a greater force for good.

In the 19th century, William Lever was a strong advocate of state pensions; John Cadbury campaigned against the use of young boys as chimney sweeps; and Joseph Rowntree made sure that some of his key trust funds were able to ‘change the laws of the land’.

Today, an emerging group of pioneers have similarly realised that the business case for corporate responsibility will never be strong enough to support an isolated business in its competition against the unscrupulous. Public policy intervention is required to change the rules and shift the bar for the allowable lowest common denominator.

In the area of climate change, the interventions of Unilever, Ikea and Nike are rightly well-known and lauded – they are using their voice at the highest level to urge politicians to set bold and binding climate change targets.

More significantly, we are seeing an ever growing number of well supported climate change declarations aimed at government. In the US there’s Ceres’s Business for Innovative Climate and Energy Policy (BICEP), which last year developed an emotive Climate Declaration that calls on American business to “take a stand and do the right thing“. This has now been signed by 800 businesses, and has been referred to numerous times in the Senate and House as proof positive that many businesses want to see a clean, low-carbon economy. It was influential in emboldening the Obama administration to maintain its pursuit of carbon pollution standards for power plants – arguably, the single largest step to reduce CO2 taken by any country in the world to date.

In Europe, we have the Trillion Tonne Communique, which has now garnered a 121 signatories from business since it was launched in April of this year (40 of whom are from outside Europe). This has emerged from the ground-breaking work of the Corporate Leaders Group on Climate Change, which has previously mobilised business in support of everything from the Climate Change Act in the UK through to the need for a strong EU emissions trading scheme and bold targets in Europe.

There is even an emerging grand coalition of coalitions, We Mean Business – which could be incredibly powerful if it can successfully tackle partisanship and the drag of the lowest common denominator.

And it’s not just the big kids who are coming out to play. We are now seeing smaller players increasingly enter the arena, such as Co-operative Energy – which last month helped force a little reported government U-turn on community energy tax relief in the UK.

Progressive small business associations are also increasingly assertive and influential. The American Sustainable Business Council was only founded in 2009 but has quickly grown into a national partnership of over 60 business associations representing 200,000 businesses and 325,000 entrepreneurs, managers and investors. Key wins have included the confirmation of preferential candidates to key administrator positions, such as Gina McCarthy at the Environmental Protection Agency. In the UK, we have the newly-formed Social Economy Alliance which is looking to mobilise its network of networks in support of a community energy revolution in the run up the general election of 2015.

The glass is nowhere near half full – the likes of the US Chamber of Commerce and BusinessEurope still wield far too much negative influence. As the executive director of the United Nations Framework Convention on Climate Change (UNFCCC), Christiana Figueres, has noted, progressive voices are still “outgunned and outfinanced by fossil fuel lobbying”.

But something is definitely stirring. Across the globe, the logic of lobbying for good is now such that it is overriding the cultural aversion that rails against it. This is not only a positive development, but an absolute requirement for the world to have a cat in hell’s chance of reinvigorating serious progress on issues such as climate change.

Paul Monaghan is director of Up the Ethics and co-author of the new book Lobbying for Good. Blue & Green Tomorrow readers can save 15% when purchasing Lobbying for Good (Dō Sustainability, 2014) from the publisher. Use code BGT15 here.