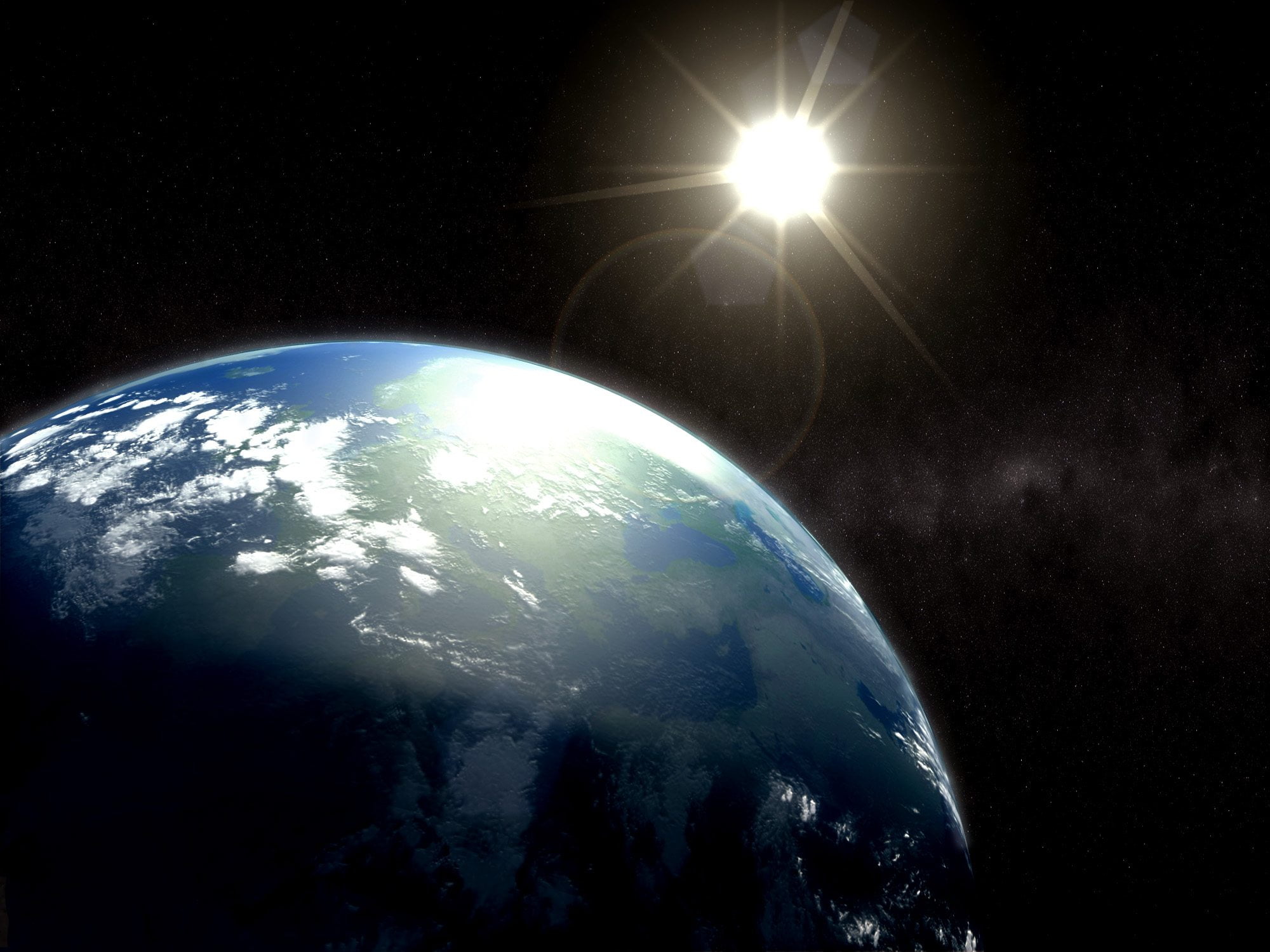 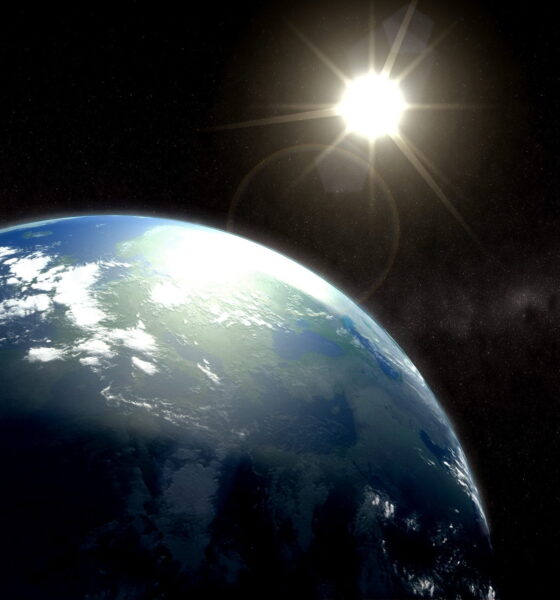 If the human race continues expanding, fuelling climate change, and using resources at its current rate, it will eventually need to colonise three more planets to sustain itself, a NASA scientist has claimed.

“We have freshwater problems, deforestation, pollution, fish stocks, on and on and on […] Essentially, there’s too many of us. We’ve been far too successful as the human animal”, he added.

“People allege we’re short 40-50% of a planet now. As the Asians and their billions come up to Western living standards […] we’re going to need three more planets.”

Bushnell was speaking at an event in Washington marking the release tof he Millennium Project’s State of the Future report.

The annual comprehensive review analyses all threats to humanity’s future prospects, ranging from climate change and war to corruption and inequality.

Though it strikes a partly optimistic note, the report observes that – among other things – glaciers are melting, water tables are falling, pollution is increasing and demand for resources is rising.

Bushnell did not say when these extra planets would be needed, or how such a thing would be feasible.

“If NASA terraforms Mars, that’ll take about 120 years, and that’s only one planet. We’d need more very shortly”, he said.

He went on to argue that taking to the stars wasn’t necessarily the only way to go, saying that instead we must realise that the ecosystem won’t allow “econometrics based” growth.

“We’re going to have to go for sustainability”, he added.

One separate campaign has sought to highlight humanity’s disregard for the natural resource budget. The Global Footprint Network’s (GFN) annual Earth Overshoot Day marks the day that the planet’s resource budget for the year is exceeded.

The GFN says that our current need for ecological resources is currently equivalent to that of more than one and a half Earths.