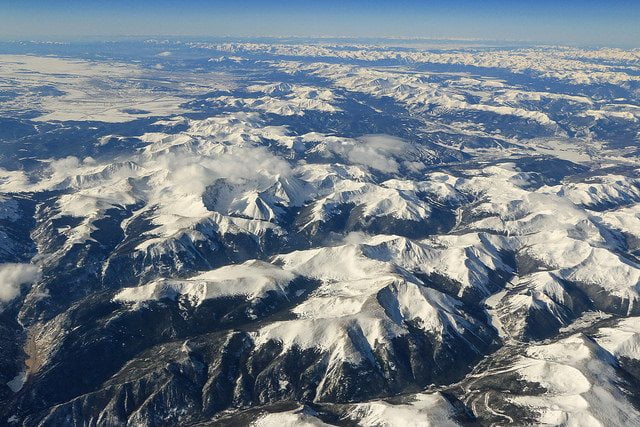 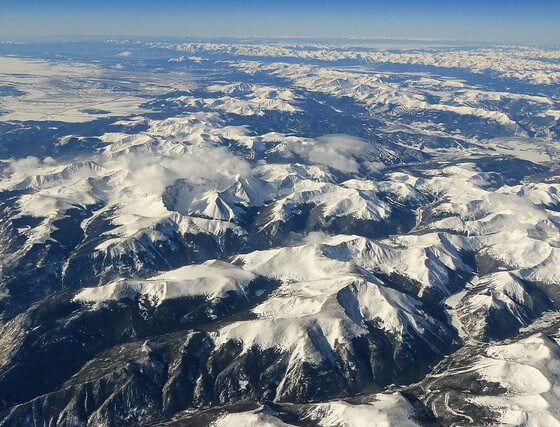 By the end of the century up to 70% of the glacier ice in British Columbia and Alberta, Canada, could be lost, according to researchers. The study argues the long-term melting trend could create “major problems” for ecosystems, power supplies and water quality.

Researchers from the University of Northern British Columbia, the University of Iceland and the Pacific Climate Impacts of Consortium found that increasing greenhouse gases, including carbon, will cause surface air temperatures in the region to rise in the decades ahead.

The study, which has been published in the journal Nature Geoscience, notes that the impact of climate change on glacier health may not be evident at first sight. This is because while surface area may not change the glaciers are thinning at a rate of around one metre per year.

The researchers explain that most glaciers are around 100 metres thick but the pace of loss differs, meaning some areas are affected more drastically. For example, the Rocky Mountains could lose up to 90% of its glaciers by 2100, while the coastal mountains in northwestern British Columbia are expected to lose about half of their glacier volume.

Garry Clarke, professor emeritus in the department of earth, ocean and atmospheric sciences, said, “Most of our ice holdouts at the end of the century will be in the northwest corner of the province. Soon our mountains could look like those of Colorado or California and you don’t see much ice in those landscapes.”

There are over 17,000 glaciers in British Columbia and Alberta and they play an important role in energy production, through hydroelectric power, as well as water supply, agriculture and tourism. Clarke explains that some of the concerns could be offset though greater perception levels but that freshwater ecosystems are likely to be affected.

Clarke explained, “These glaciers act as a thermostat for freshwater ecosystems. Once glaciers are gone, the streams will be a lot warmer and this will hugely change fresh water habitat. We could see some unpleasant surprises in terms of salmon productivity.”