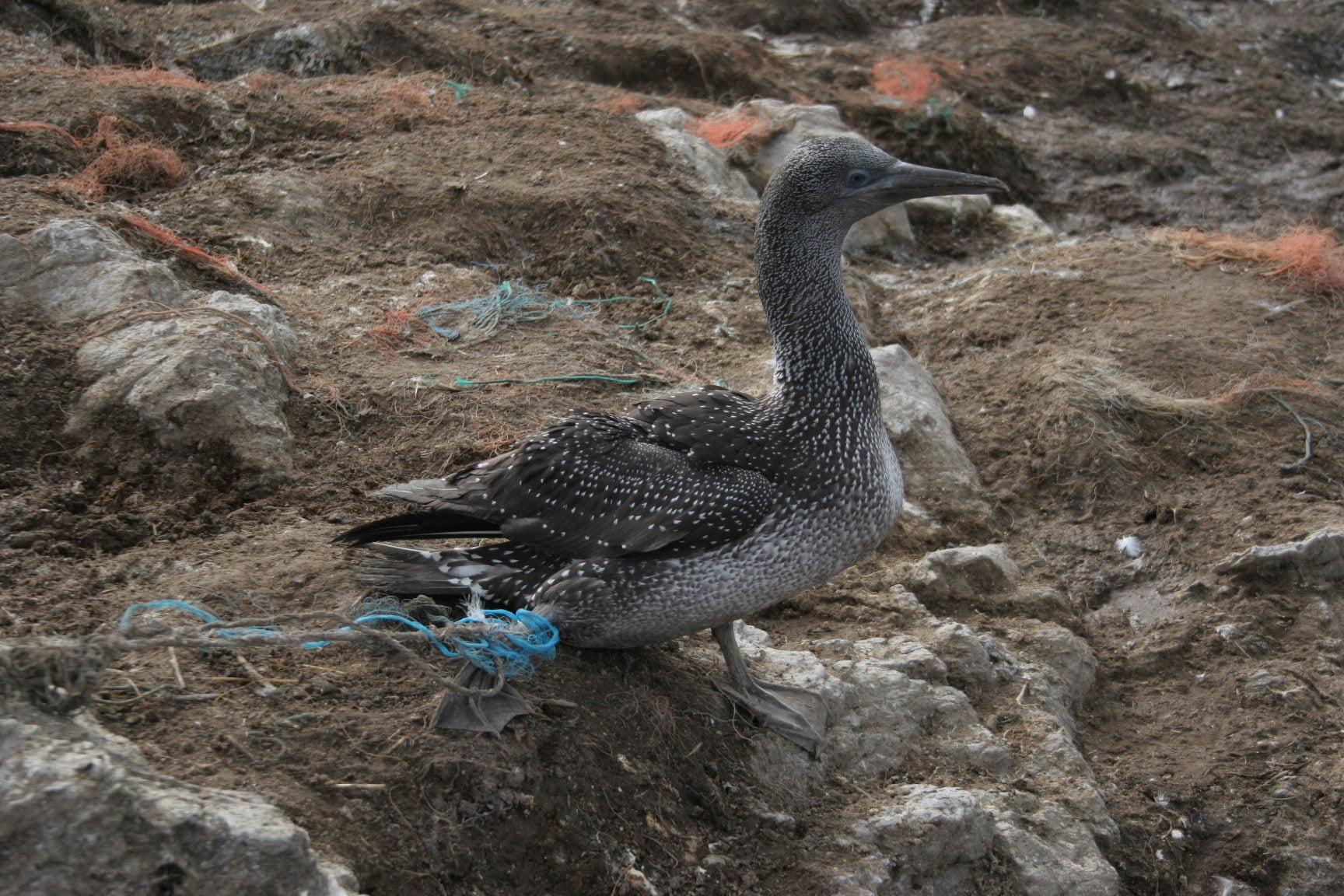 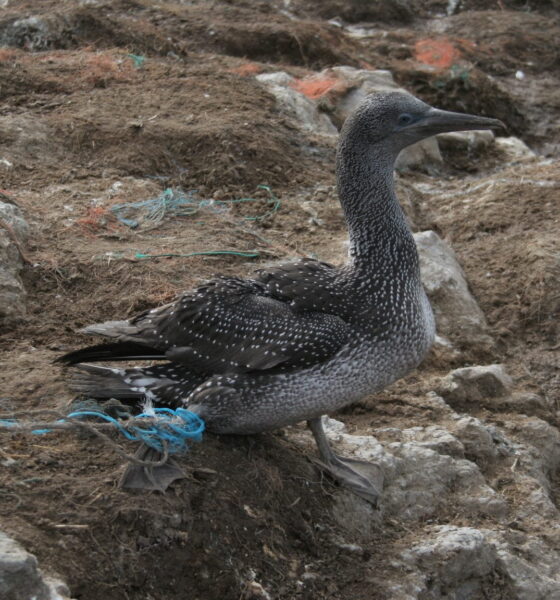 Why companies need to exorcise ghost gear from their supply chains

Fishing equipment that has been discarded in the world’s oceans are having a devastating effect on marine life. Alyx Elliott, Sea Change campaign manager at World Animal Protection, explains what a new campaign is doing to address the issue.

It is gradually becoming the social norm for many consumer food choices to be based not only on company standards for animal welfare, or fair wages but also upon the lasting future impact they will have upon our environment and ecosystems; both on land and in the sea.

It is likely that the vast majority, if not all readers of this article will be aware of the dolphin-friendly logo on tuna cans and what this represents.

A similar, deep-seated understanding with the public about the problem of ghost fishing gear must be achieved and this is exactly what World Animal Protection intends to do with our Sea Change campaign.

Whilst shoppers are aware of the devastating effect that tuna fishing nets can have upon dolphin populations, they remain in the dark about an equally damaging underwater menaces that affects millions of marine mammals and wildlife globally.

Ghost gear is the term used to describe fishing equipment that has been lost, abandoned or discarded in the worlds’ oceans. It includes fishing nets, ropes, pots and traps and represents one of the biggest threats to animals in our oceans, entangling, injuring and killing millions of animals every year.

An estimated 640,000 tonnes of fishing gear – around 10% of total marine debris – is added to our oceans annually. Combined, it weighs more than the HMS Titanic.

The UK is an example where the welfare impact for ghost gear can cause immeasurable distress for the animals that get tangled up in it. In Cornwall, seals are regularly sighted with gear ‘necklaces’ that cut deep into their skin, causing bleeding, infection and even strangulation. Their suffering, and eventual death, can take years. In UK waters, ghost gear threatens many other iconic and protected species such as minke whales, bottlenose dolphins, leatherback turtles and many types of seabird, which can often drown after getting caught in these ghost nets.

People always react with horror when hearing the gravity of these facts, but it is possible for us to all make a change together and ensure that the problem of ghost gear is tackled once and for all.

World Animal Protection is pioneering the Global Ghost Gear Initiative and it is through this scheme that we are working with companies such as Morrisons and Icelandic Seachill to achieve safer, cleaner oceans by driving sustainable solutions that address the problem on a global scale.
​
This powerful alliance of business, UN agencies, research institutes, non-governmental organisations and governments will agree upon and prioritise actions for a sea free from ghost gear. Contributions will include funding for local projects, increasing opportunities for recycling fishing gear, and sharing expertise to further understand the causes and impacts of ghost gear. Our UK team has already been working closely with the fishing industry on potential solutions such as portside recycling schemes – there is much vested interest within the fishing community for this as a lost net can potentially cost £1000 or more.

We believe that the UK Government is best placed to quantify the problem – and in doing so, help fishermen, the seafood industry, animals, and the marine environment.

We know that people all over the UK want to help in the meantime so we have partnered with Surfers Against Sewage for the Big Spring Beach Clean on the 27th -29th March. Whilst beach cleans are only a short-term solution, they do allow us to start removing ghost gear immediately that otherwise threatens our marine wildlife every single day. Volunteers during the autumn 2014 beach cleans collected a staggering 150 kilometres of ghost gear nationwide.

We can, and will, exorcise ghost fishing gear but to do so we must engage and motivate those who rely on the sea –and its health –for their income.

Our mission over the coming months is to inspire everyone who loves the sea to join our collective of ghost gear busters, and protect marine animals from this phantom menace.

Find out more at worldanimalprotection.org.uk/seachange

Look for your local area Beach Clean at sas.org.uk/events