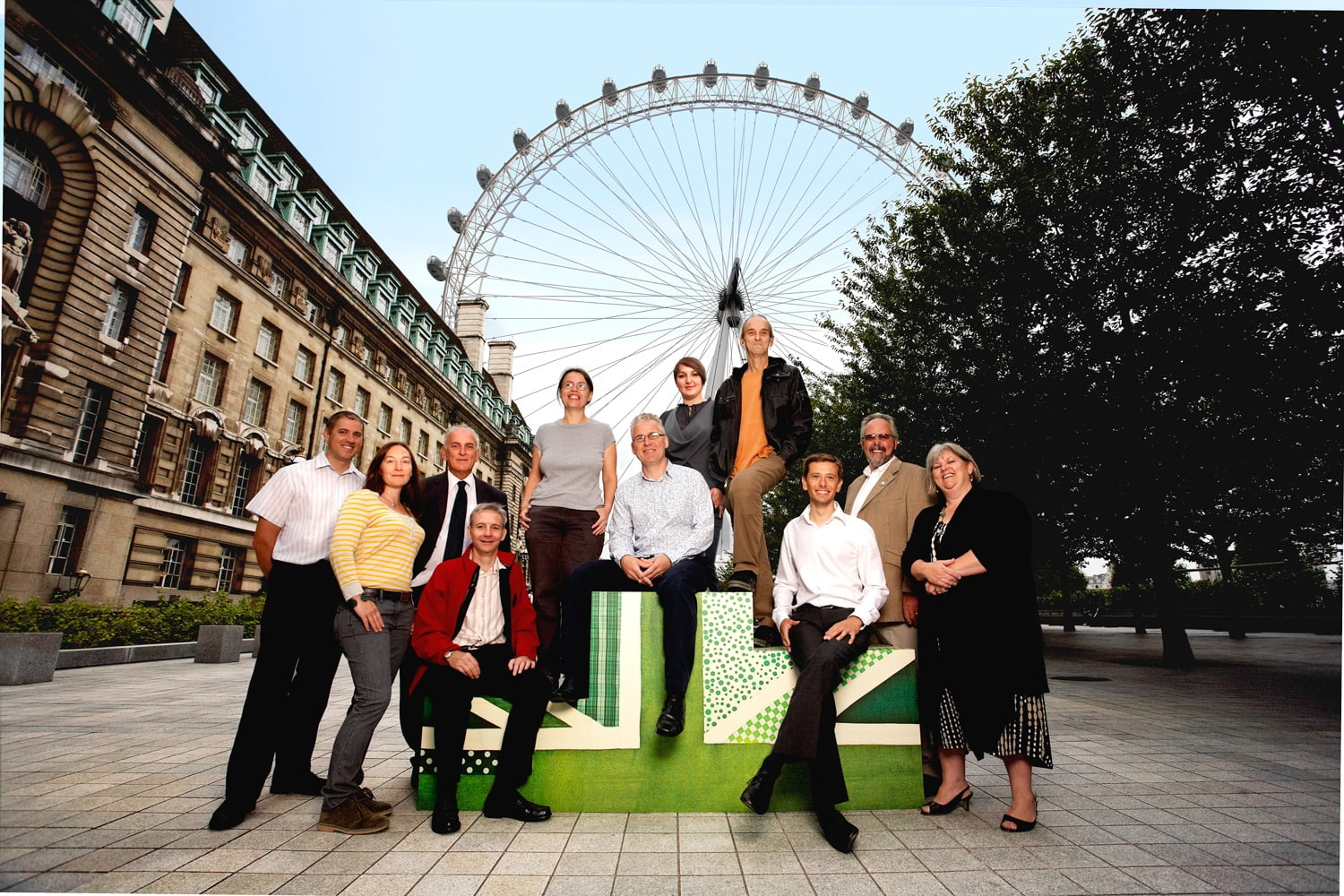 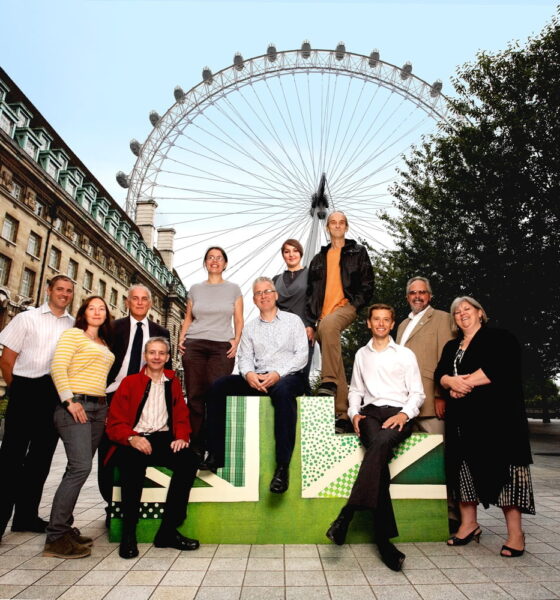 The Isle of Wight is set to play host to islands and communities from across the globe this October, for the inaugural Ecoislands Global Summit.

The Summit will see the regions collaborate and communicate on sustainability. It is hoped those involved will sign the Ecoislands Accord – an obligation that would commit them to become clean energy self-sufficient by the end of this decade, and sustainable by 2030.

“The Ecoislands Global Summit 2012 is the chance for island and regional communities to take control of their own futures”, said founder and chief executive, David Green.

“The summit is not about talk and targets, it’s about communities uniting on a meaningful journey to sustainability and accessing the resources and knowledge to turn that vision into reality.”

The location for the first Ecoislands Global Summit – the Isle of Wight – is significant because of the island’s own renewable energy targets. It aims to produce 100% of its energy from renewables by 2020 and is dedicated to relying completely on its own resources.

Blue & Green Tomorrow recently reviewed The Island President – a documentary film that follows former Maldivian president Mohamed Nasheed in his crusade to save the Maldives from the perils of climate change.

The sad irony is that whilst the Maldives, and other similarly-sized islands and communities across the world, are the places that are proportionately doing the most to fight this battle, they’re also the ones that have the quietest voice in world matters.

Because of the scale of carbon emissions produced by the likes of China and the US, these communities will forever be fighting a losing battle, but uniting to create one world voice to tackle climate change is seen as a clever way to go about it.

We’ll be speaking to Ecoislands founder and chief executive, David Green, later this week, so check back for more insight into the Summit and its objectives.