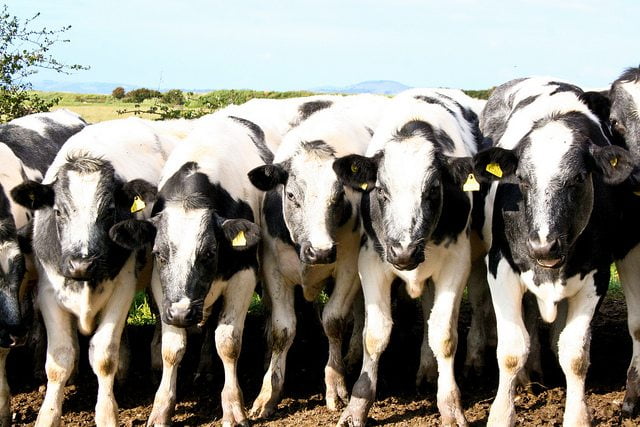 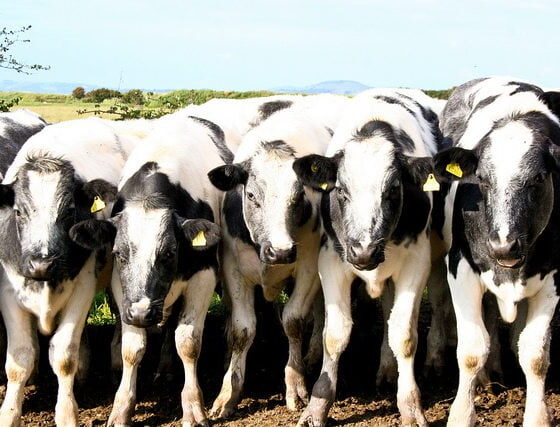 If the world is to curb dangerous levels of climate change then more must be done to cut meat and dairy consumption, a sector that contributes greatly to greenhouse gas emissions, and raise awareness of the issues, according to a report for think-tank Chatham House.

The report – Livestock –Climate Change’s Forgotten Sector – notes that greenhouse gas emissions from the livestock sector are estimated to account for 14.5% of the global total, more than direct emissions from the transport sector. Even with ambitious action to reduce emissions, rising global demand for meat and diary products means that emissions from the sector will continue to rise.

Despite a need to shift eating habits and cut meat and diary consumption in order to keep global temperature rise below the internationally 2C limit, the authors of the report note that governments and environmental groups have been reluctant to act for fear of backlash.

This lack of action is reflected in the awareness of the general public. A survey of 12,000 people from 12 countries found that 64% of respondents believe transport exhaust emissions contribute more to climate change that meat and diary.

Rob Bailey, one of the authors of the report, acknowledges that world leaders are preparing to take decisive action to contain climate change ahead of a UN meeting in Paris next year. However, he argues that failing to factor in the meat and diary sector will leave a big gap.

Bailey added, “By 2050, global consumption of meat and diary is expected to have risen by 76% and 65% respectively against a 2005-07 baseline. Recent modelling has shown that dietary trends are simply incompatible with the objective of limiting warming to 2C.”

To curb climate change he states that governments, NGOs and other organisations should work to close the awareness gap, through marketing strategies, campaigns and public policies, as the survey revealed that consumers are likely to change their eating habits if they are aware of the impact.

Separate pieces of research and organisations have also linked the need to cut meat and diary products in order to curb climate change. Research from the universities of Cambridge and Aberdeen concluded that greenhouse gas emissions from the food sector could rise by 80% by 2050, as the world increasingly adopts meat-based diets. The UN has also stated that people in Europe should cut their consumption of meat and diary by 50%.

In order to tackle the issue some scientists have suggested that meat should be taxed to dissuade people from eating it, therefore reducing the environmental impact of farming livestock.