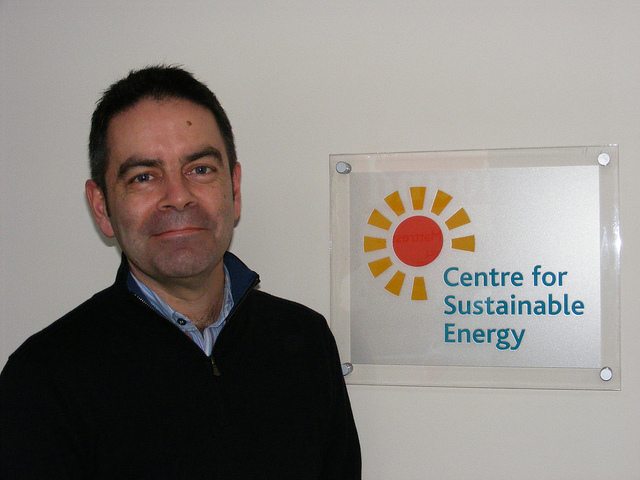 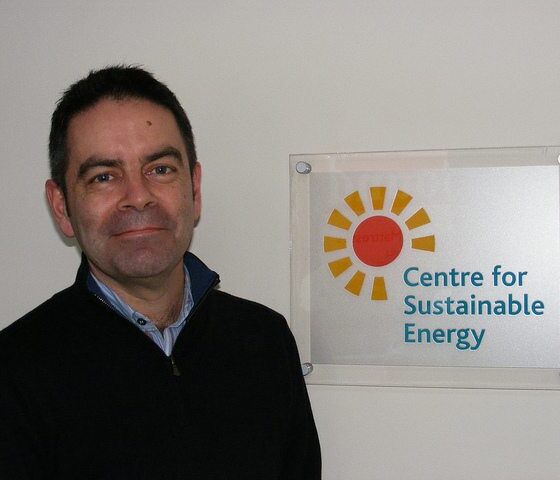 The Ashden Awards uncover and reward sustainable energy pioneers in the UK and across the globe, to date it has given out 170 prizes. Centre for Sustainable Energy (CSE) won the 2014 award for reducing fuel poverty.

– There are around 4.5 million UK households living in fuel poverty (National Energy Action)

– 25,000 people die of the cold every winter (Energy Bill Revolution)

Rising UK energy prices since 2004, combined with falling real incomes during recession, have pushed millions more households into fuel poverty, leaving them in a situation where they sometimes have to choose between heating or eating.

The Centre for Sustainable Energy (CSE) is on a mission to eradicate fuel poverty in the UK. As well as providing direct assistance to people at risk of fuel poverty in Avon and Somerset, it insulates large numbers of properties and offers advice and help on saving energy. So far it has helped almost 100,000 fuel-poor households. CSE also helps other organisations to tackle fuel poverty in their own spheres of influence with a range of freely available resources.

Most impressively, CSE has been instrumental in driving forward the government’s fuel poverty agenda: among other successes, its model for assessing the impact of energy levies on the poorest customers has been adopted by government.

Not only has CSE helped tens of thousands of people in the West Country manage their energy bills, its achievements in influencing national policy on fuel poverty have been quite extraordinary.

A new relationship with electricity network operator Western Power Distribution (WPD) has helped CSE access thousands of householders likely to be at risk of fuel poverty. WPD now refers electricity customers on their Priority Services Register to CSE for energy advice and subsequent referral to insulation schemes and other sources of help. This has significantly improved the quality of support WPD provides to its vulnerable customers as well as  increasing CSE’s ability to reach those most in need of its services.

The National Institute of Care and Health Excellence (NICE) is shortly to launch ground-breaking new guidance for the health sector on tackling the health impacts of cold homes. CSE has been closely involved with NICE in drawing up the guidance and it’s now developing a project to implement this guidance across the city as part of Bristol 2015 European Green Capital.

Find out more at http://www.ashden.org/winners/CSE14