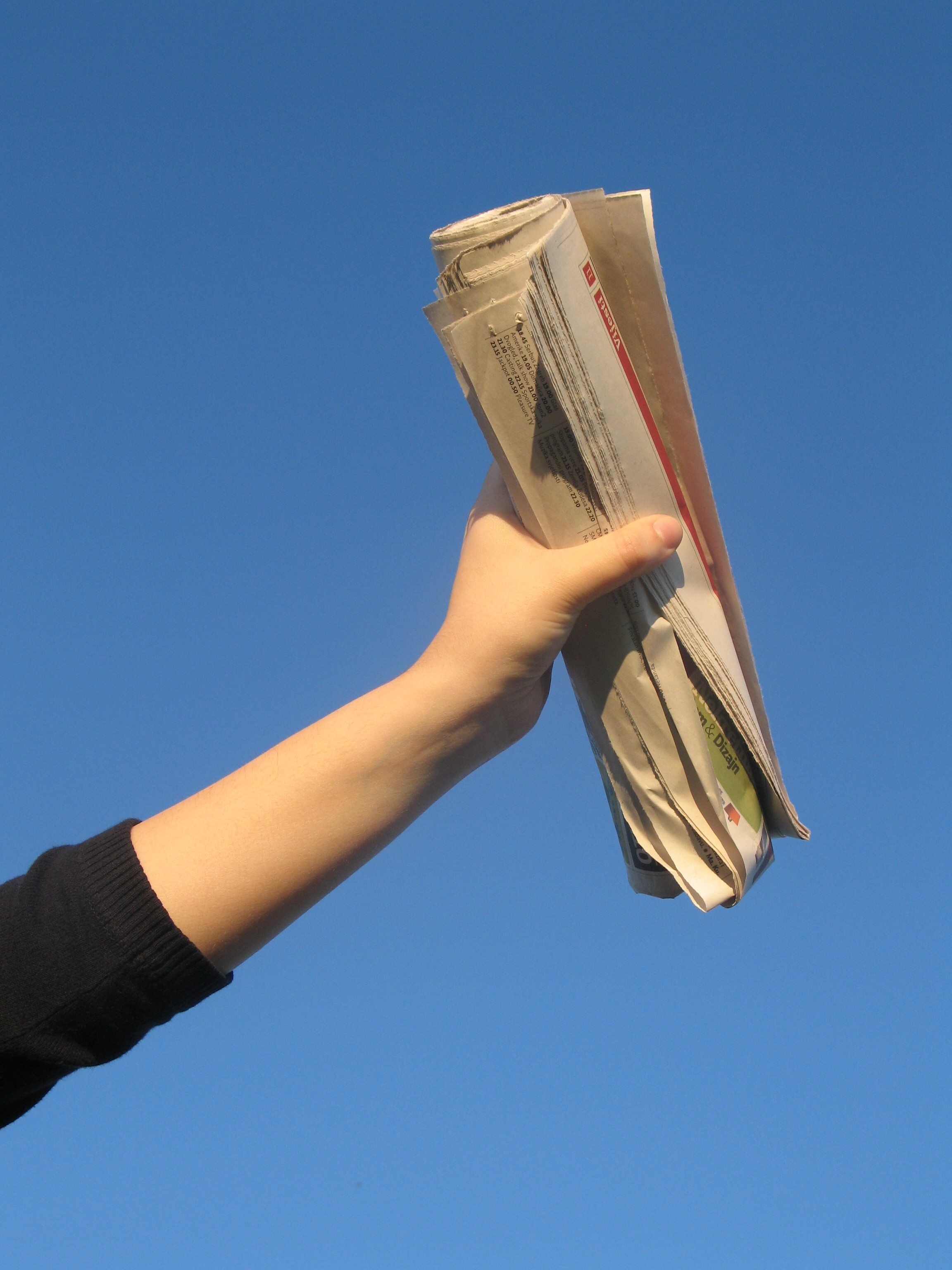 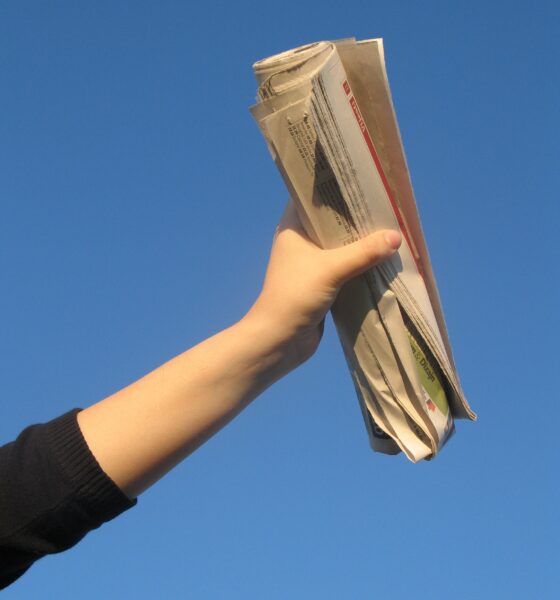 Internet search engine giant Google has confirmed that it is facing increasing pressure from governments across the globe to provide user information in criminal investigations, among serious ongoing revelations regarding national surveillance programs.

A new report suggests that more than $100 trillion (£61tn) in cumulative public and private spending, and 1,700 megatons of annual CO2 – a 40% reduction of urban passenger transport emissions – could be eliminated by 2050 if the world expands public transport, walking and cycling in cities.

Actor and activist Mark Ruffalo has joined a group of scientists calling on the US to ban hydraulic fracturing because of its possible negative consequences on the climate and the environment.

A proposed 50m sq mile sanctuary for migratory whales has been opposed by a Japanese led commercial whaling lobby during the International Whaling Commission’s (IWC) biennial conference – with a real chance of succeeding.

The Financial Reporting Council (FRC) has unveiled a series of updates to its UK Corporate Governance Code, including explaining how executive pay packages align with the company’s long-term goals.

Blue and Green Tomorrow’s Voice of the Advisor results have shown a consensus for Scotland to stay in the United Kingdom, with only 24% of advisors voting to leave.

MSCI, a provider of investment decision support tools, has announced the launch of the MSCI Global Low Carbon Leaders Indexes. The new index will consist of companies with significantly lower carbon exposure than the broad market.

The UK has fallen to 7th place in the renewable energy attractiveness index for the first time since December 2009 due to instability in government legislature and the emergence of more attractive, foreign markets.

Colin Leslie Eyewear produces popular and eco-friendly glasses and sunglasses that are made ethically and are becoming a must-have among celebrities.