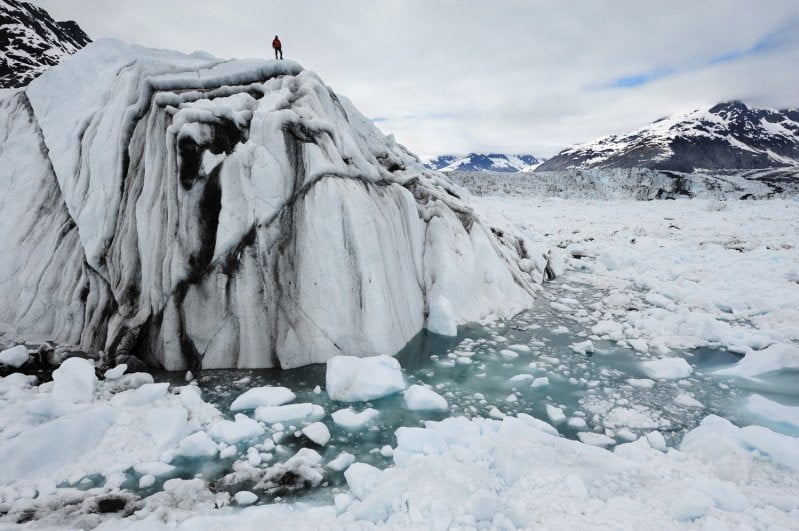 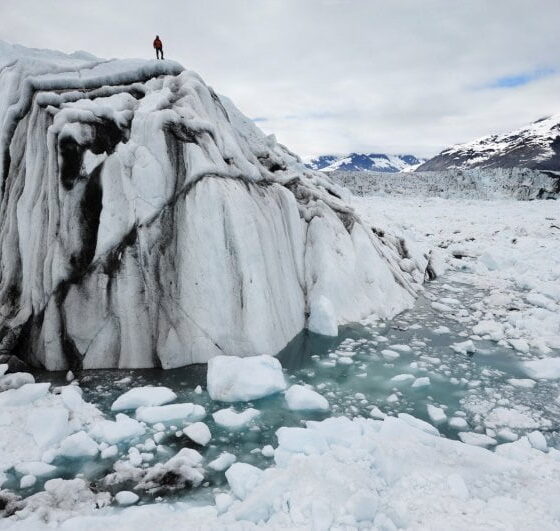 An American woman who was a climate change sceptic has had her views turned 180 degrees after watching Chasing Ice, a documentary film that captures devastating glacier retreat on camera.

The woman, who said she watches Fox News anchor and staunch climate change denier Bill O’Reilly’s show every day, claimed the film had not only turned her opinion on the issue on its head, but it had also “changed [her] life”.

“I did not believe in global warming [before seeing the film]”, she said.

“I’m going to be 60 on December 21 and every time someone mentioned global warming to me, I told them if they wanted to remain in my home, they needed to step out, because I said it was bullshit.

“I have talked every friend, every person I know, into believing there was no global warming, and now I have to undo my damage, and I will.”

Filmed outside an American cinema after a screening last year, the woman went on to urge “every human being in this world” to watch it.

Her impassioned testimonial was published on YouTube in November by radio presenter Sam Seder, and appears to draw parallels with a recent Associated Press poll that said visual evidence of climate change, more so than the science, often swayed sceptics’ views.

Chasing Ice star James Balog recently spoke with Blue & Green Tomorrow about his love for photography and his passion for the polar regions.

The film was released in the UK in December, and a full list of screenings across the country can be found here.