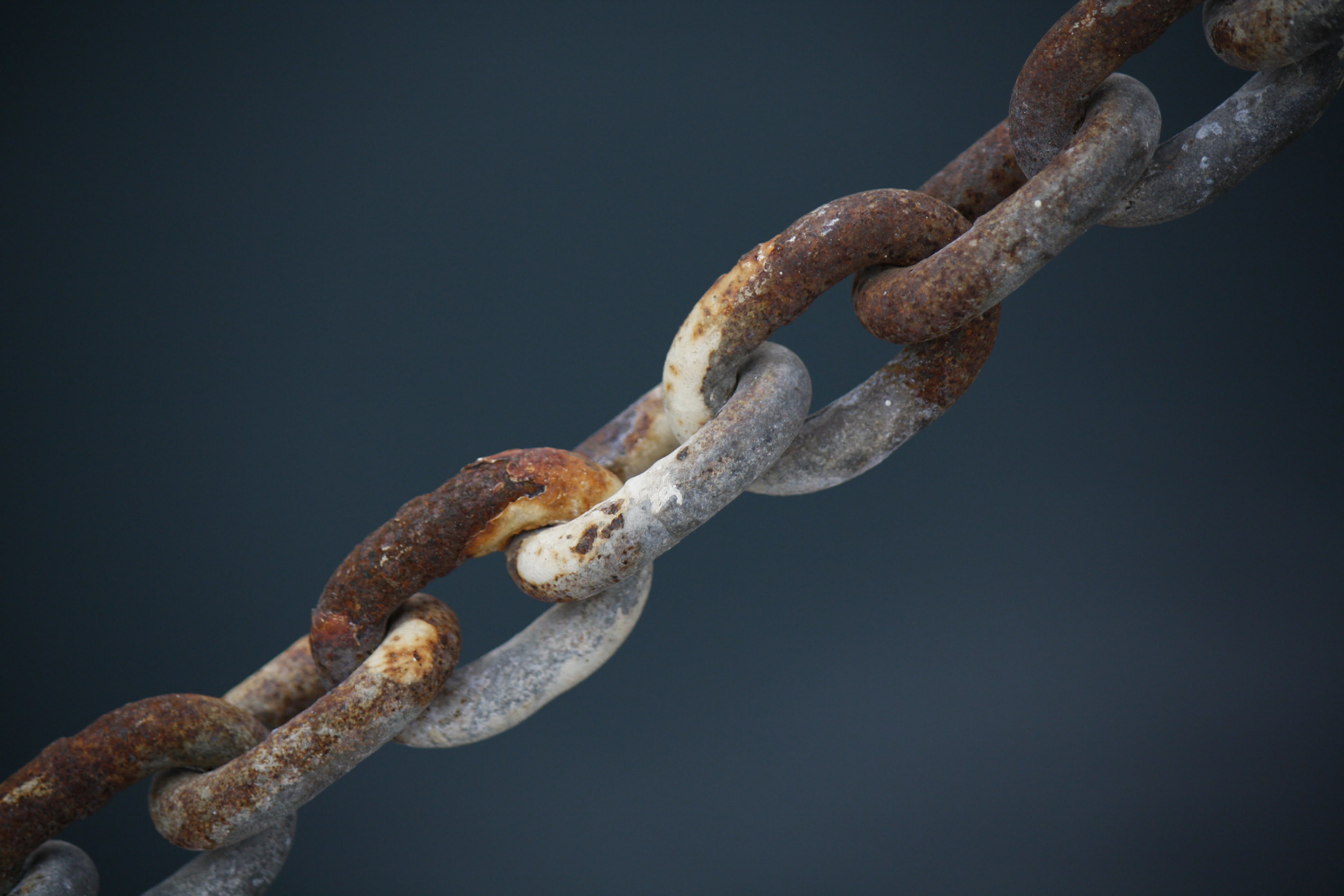 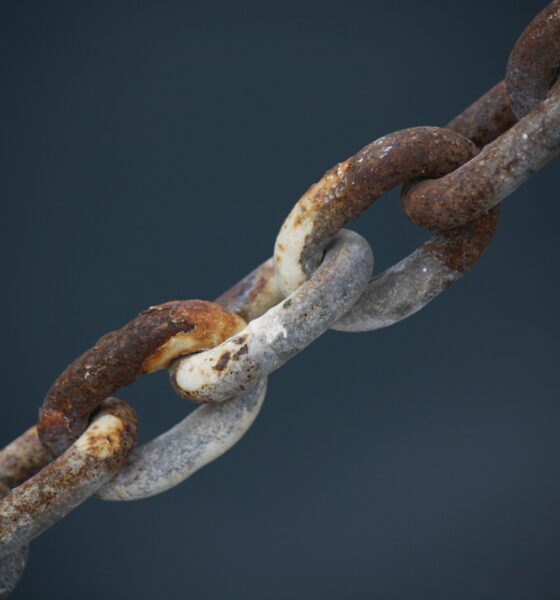 Steven Spielberg’s Oscar-nominated Lincoln (about the 16th US president, not the East Midlands town*) is released in the UK today. Simon Leadbetter argues that future generations will see our debate about the cause of, and response to, climate change in the same way we view historic arguments over slavery. There was only ever one valid conclusion and one course of action then – just as there is now.

The modern era is unusual in that it does not see slavery as tolerable. For the whole of our human history, trading people as property has been seen as an acceptable form of commerce. It predates written history and it is still with us even today. There are still 12 to 27 million people estimated to be living bondage.

Every single aspect of human progress has been fought for and hard won, and always resisted by powerful vested interests. Expanding the franchise to the poor, emancipating women, creating a framework of education, healthcare and equal rights, better working conditions, fairer pay and, of course, abolishing slavery, have all been resisted and still are to a certain extent.

There are still some today who, if they were completely honest, would say that society has deteriorated since the poor, women and minorities gained rights. Fortunately, for them, an eager media relishes demonising, sexualising and caricaturing these groups to ensure that their voices are regularly diminished.

Whenever someone proposes a ‘wild’ progressive idea, there are always those who raise, amongst other objections, economic concerns. It runs along the same lines every time: if we do this it will damage our economy, the downside is greater than the upside. There is a serious body of academic work on the economic reasons for and benefits of slavery. A similar body of work attacks expanding the franchise to the poor and women.

Oppression of any kind is certainly profitable for the dominant group. Readers of various investment magazines would be the first to applaud and invest in anything that led to profit maximisation, and oppose anything that limited it. If slavery was reintroduced, they would pile in to reap the handsome profits on offer – despite the cost in human misery and suffering.

“Neither slavery nor involuntary servitude… shall exist” – 13th amendment

Slavery in the UK was effectively made illegal by a 1772 case (R v Knowles, ex parte Somersett) and by statute in 1833, when the Slavery Abolition Act was introduced. Britain used its naval strength to hunt down slave ships. The US followed in 1865 with the 13th amendment, after a four-year long and very bloody civil war. Around 625,000 people were killed and 412,000 injured: representing 3% of the US population at the time.

Visionary, courageous and determined individuals, for moral and religious reasons, fought and won against those that profited from slavery. The Quakers and abolitionist movement sparked the ethical investment sector.

We started our slow realisation that commerce (in this case, the burning of coal) might be damaging the environment, and us, with the Great Smog of 1952. This severe and lethal pollution event coincided with a period of cold weather, windless conditions and lasted for five days. The number of fatalities is thought to have been 20,000, while around 100,000 were made ill. It still took four years to pass The Clean Air Act, imposing smoke control and encouraging the use of smokeless fuel. Progress was slow and smog struck again in 1962. Unfortunately, we had failed to learn the lessons of 1272, when Edward I banned the burning of sea coal in London, due to the problems of smoke.

“The dogmas of the quiet past are inadequate to the stormy present. The occasion is piled high with difficulty, and we must rise with the occasion. As our case is new, so we must think anew and act anew. We must disenthrall ourselves, and then we shall save our country” – Abraham Lincoln

While there had been a nascent environmental movement throughout the industrial revolution, the Great Smog really provided the impetus for modern environmentalism, seeing the movement expand from the ‘60s.

The recent era has been dominated by the philosophy that growth is good and profit is the only goal, regardless of the cost to society and the environment.

As living standards rise in the countries that have populations greater than Europe and the US combined, India and China, so the demand for energy, water, food and consumer goods rises inexorably.

Unless we recognise our planet’s constraints and how ignoring them is having a terrible effect on our climate specifically, and environment more generally, our future will look increasingly uncertain.

But today we are faced by senior politicians, columnists, rogue scientists and celebrities who argue against human-caused climate change or assert that the costs of doing anything would be ruinous for our economy. When you scratch the surface of any of these sceptics they either have no relevant scientific training or have a vested interest in the status quo.

Commerce and industry that threatens the climate is our generation’s slavery, and you either fall into the camp of progress, reaction or apathy. Tragically, the latter group is often the largest on most issues of progress, but are often very happy to reap the benefits of any change. As are the reactionaries, who once defeated seek new and exciting ways to profit from progress.

Slavery was abolished in the UK 180 years ago and we now recognise its abolition as a vital triumph of our nation’s character. One can speculate on how dimly and angrily the people of 2193, in another 180 years’ time, will view our feeble political leadership, indecision and inaction today.

Abolishing slavery took vision, courage and determination and was, put simply, the right thing to do. It birthed an enlightened investment community that rejected profit at any cost.

A sustainable future, one that we would want our great, great, great grandchildren to inhabit, needs people with the same vision, courage and determination to reject reckless and unethical investment and reject those rapacious companies that profit from polluting the Earth.

The way we invest today is harming our planet, its people and everyone’s prosperity. It’s time to say that neither reckless nor unsustainable investment shall exist.

“The struggle of today, is not altogether for today – it is for a vast future also” – Abraham Lincoln

UPDATE: Friends of the Earth has pointed us at an inspiring speech made by Labour peer Lord Puttnam on just this very subject in 2007. Read more here.