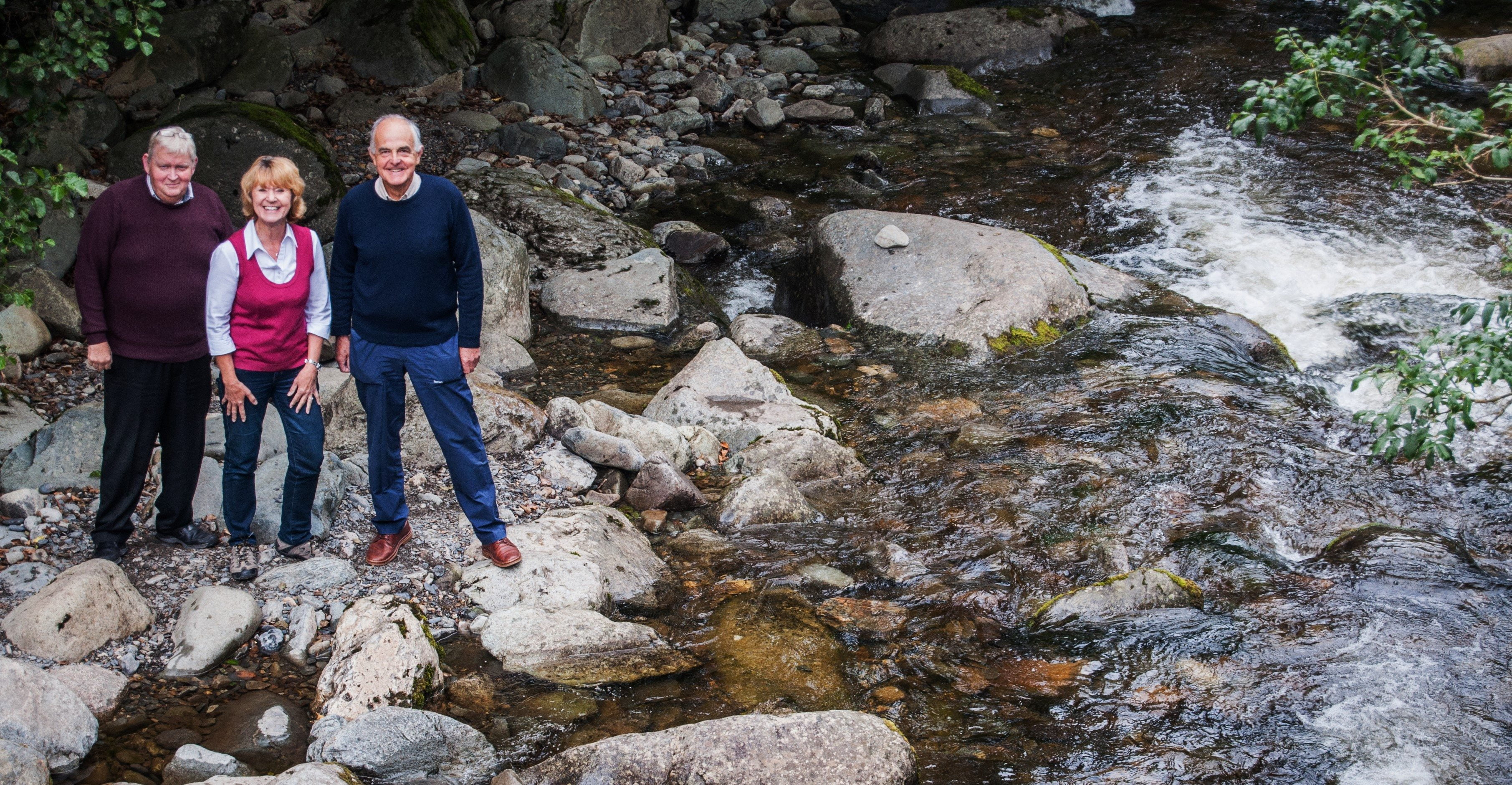 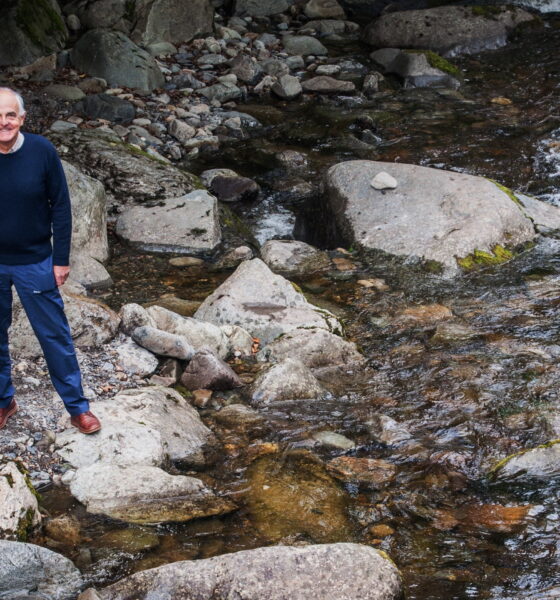 Our village is tucked in a valley in a beautiful part of Snowdonia.  We are known for the impressive Aber Falls and as a gateway to the Carneddau Mountains.  We came to hear that the Anafon River in the Aber Valley was considered to be a prime site for building a high head run of river hydro scheme and that National Trust, who owned the land where the intake would be, were considering developing it themselves. Then there was the idea that the community would do it in partnership with National Trust. Then, why not do it all ourselves?

The village already had a track record of being able to raise funds and organise a large project, having converted an old mill into a community centre and cafe and an old pump house into an historical exhibition. For these efforts they had received the Queens Award for Voluntary Groups. So this seemed like a good next step.

The first stage was to see if the community was in favour. Having got the go ahead from the 100 homes in the village, we then sought and received on going help and support from National Trust, the Welsh Government and bodies such as Cooperative Energy.

What benefits and opportunities will this project bring to the local community?

When the hydro is generating energy, it will create income, in some years as much as £200,000 a year. Some of this will be used to pay off the bank loan, some paid to shareholders, some for ongoing costs. A considerable amount will still remain to be spent in the community and the surrounding areas.  The disposable profits will be gift aided to a charity set up in the village which will administer the funds in the form of grants.

We have no paid employees so the work has been undertaken by volunteers. This has meant that for a core group of three it has at times been a full time job. This is a challenge. Another challenge has been that we have had to learn about hydro development and have had to deal with considerable bureaucracy in an area that is unfamiliar to us.

Our greatest success is that we are close to achieving all the permissions we need in order to start building. It has taken years of work and periods of considerable frustration, but we have stuck with it, and with the unfailing support of the community are at the stage when we are able to issue shares and begin our build.

We would have trusted our own knowledge and judgement rather than assume that the big organisations knew what they were doing. There were several occasions when we had to sort things out for ourselves in the face of what seemed like deliberate obstruction, when we had assumed they would want to help.

Yes. The satisfaction factor is considerable, as long as you have a good core team who are determined to see it through.

-The support of our community
-Sheer stubbornness
-Individuals within the big organisations who treated us like real people and who wanted to help.