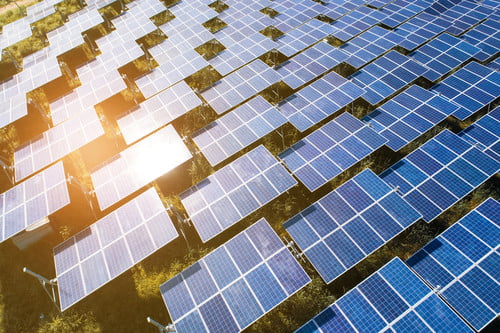 Demystifying The Efficiencies Of Different Types Of Solar Cells

When the first proper solar cell was invented, it could convert only a hundredth of the sun’s light into electricity. For a long time, solar was perceived as a costly source of energy – taking up a lot of space and requiring a lot of money. Over a century later, the technology of solar cells has accelerated remarkably.

Not only have the efficiencies improved, but researchers have succeeded in discovering a plethora of new photovoltaic materials. These materials promise advancements over conventional materials, such as improved efficiency or lower costs. From CIGS thin film and Perovskites to multi-junction cells, the field of solar looks exciting. This article will discuss all the existing and new cell types and their claimed efficiencies.

Silicon, a perfect semiconductor material with four valence electrons, holds the largest share in the manufacturing of solar panels. Silicon crystals are used to manufacture Si wafers which are then turned into cells. These can be categorized into monocrystalline (manufactured from a single Si crystal), polycrystalline (from multiple smaller crystals) and amorphous thin film (powdered silicon). Mono has the highest efficiency in the group, around 20% in good quality cells, followed by polycrystalline (16-20%) and amorphous (around 10%). 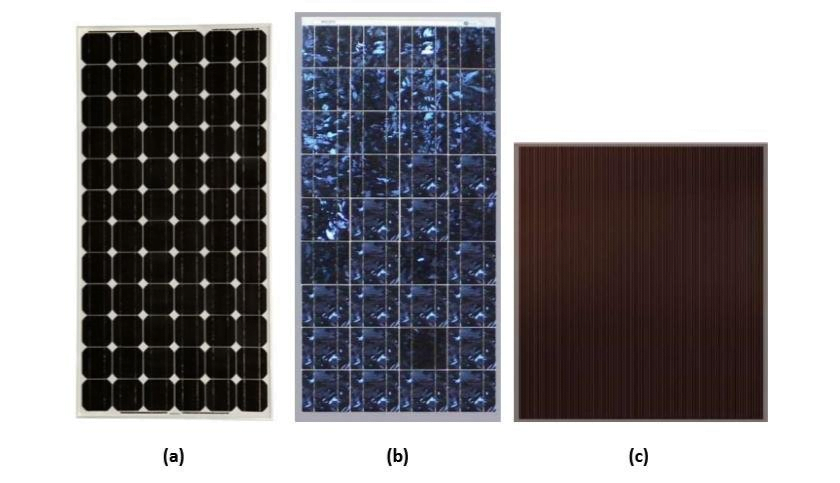 CIGS panels are thin film type, meaning they are not brittle like crystalline Si panels, and also lighter in weight. CIGS panels have the highest efficiency among all thin film technologies. Having a completely dark absorbing surface means more light is absorbed by the panels than their crystalline counterparts. The efficiencies of CIGS panels have reached close to 22% in labs and experts are confident it can reach 25% even in commercial panels.

GaAs had everybody’s attention when it claimed a record lab efficiency of over 29%. Often considered the biggest contenders to crystalline panels, GaAs also boast lower manufacturing costs. The toxic nature of Arsenic however poses a challenge, such as that of Cadmium for CdTe.

These solar cells use a perovskite structured material, commonly employing organic-inorganic hybrid of lead or tin hallide based materials. The fact that perovskite solar cells are called the third generation of PV shows that it is an outstanding material among all others. Excellent light absorption, among other factors leads to noticeably higher efficiencies in the vicinity of 25%. Perovskite cells are also said to have even higher efficiency potential and significantly lower production costs. 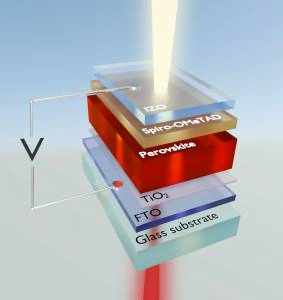 Sunlight arrives on the planet in a variety of wavelengths. Solar cells can absorb only a part of this whole spectrum, meaning the remaining light is left unharnessed. Multi-junction cells have various junctions that absorb a different wavelength of light. Collectively, these junctions can together absorb a far higher amount of light than conventional panels. The efficiency of such cells has reached up to 46% in labs. This is more than twice of the conventional single layer cells. What this means is that we can have panels that generate same power in less than half the surface area. For this reason, multi-junction cells have been used in space-based applications for a while now, where weight and space are the most important of all resources. These cells can use a variety of p-n junctions made of GaAs or silicon, among others. 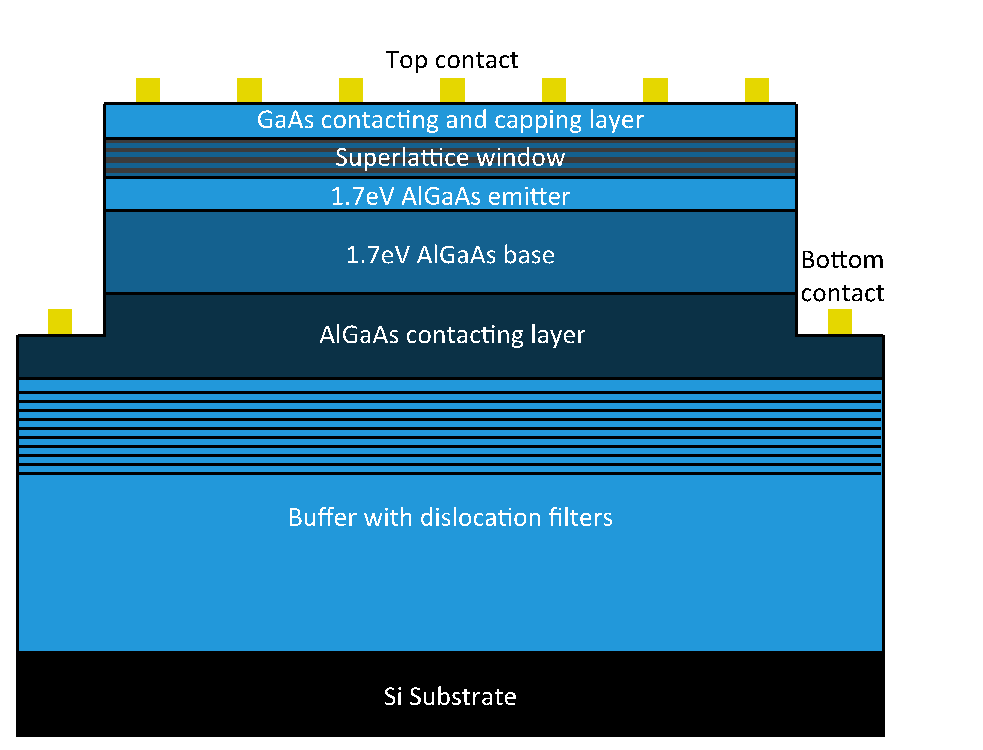 Choosing the Most Efficient Solar Panels

Although perovskite, multi-junction and other highly efficient solar panels are still a few years away from being of commercial value. As of now, the largest share of production and sales belong to crystalline solar panels, claiming over 90%. A significantly large portion of it belongs to polycrystalline silicon.

Buying polycrystalline panels for your home would be, in most cases, a value for money proposition. If efficiency is a greater concern, meaning that space is an important resource, then you should go for monocrystalline or high-efficiency CIGS. Though not fully mainstream, the cumulative thin film market (CIGS + amorphous Si + others) is growing steadily at a CAGR of 19.4% and is predicted to multiply over the next few years. This means one or more types of thin film panels may become as common and optimal as crystalline silicon.