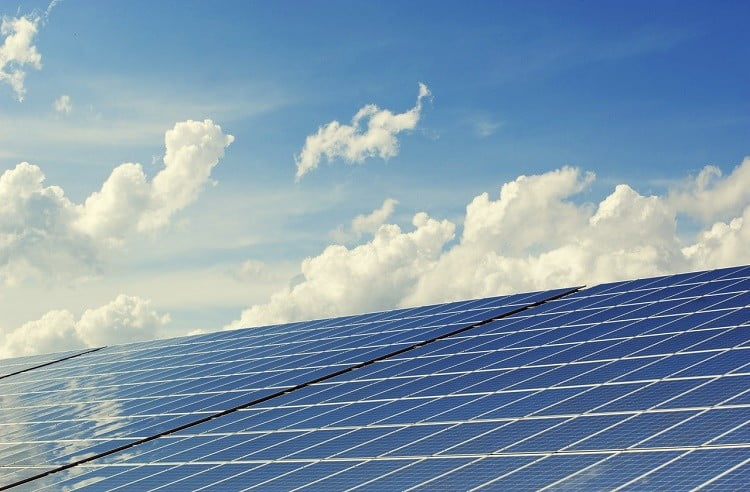 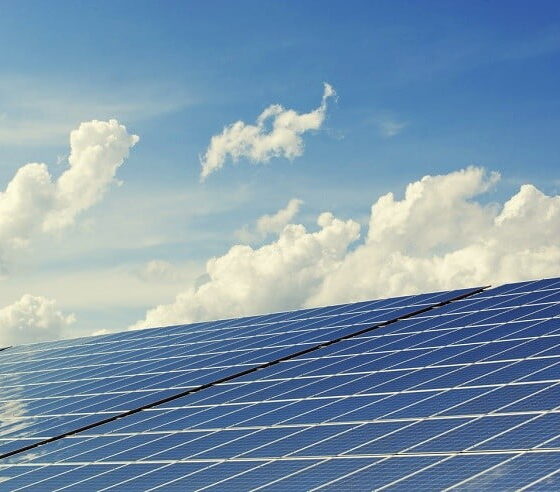 6 Innovations That Are Shaping the Future of Solar Energy

People around the globe are bearing the brunt of global warming and depletion of non-renewable resources, making it crucial for us to come up with sustainable solutions that minimize our carbon footprint and greenhouse emissions. Harnessing renewable sources of energy, namely sunlight, water, and wind can significantly reduce our dependence on fossil fuels, producing clean energy that is free of harmful emissions. If you want to contribute to the planet, the best way to do is also by owning a solar generator.

With 173 thousand terawatts of solar energy striking our planet each year, solar energy is the largest source of renewable and clean energy for mankind. This energy source offers ten-thousand times the energy required by people worldwide. Because of its real potential for replacing fossil fuels and fostering a green future, solar energy is making it into the mainstream.

Technology is empowering people to salvage the sun’s energy in a low-maintenance and cost-effective manner. Over the past decade, the solar power industry has seen several technological innovations, making a serious impact on the world’s energy systems.

If you desire to live an eco-friendly lifestyle, here are six intriguing solar innovations that you need to understand.

Solar windows are made of solar panels that harvest the energy from the sun, converting it into electricity. These panels retrofit all types of windows, helping building owners achieve partial independence from the power grid.

Over 54 percent of the electricity consumed globally comes from burning fossil fuels, contributing to 99 percent of greenhouse gas emissions. The installation of solar windows can significantly reduce our dependence on fossil fuels, ensuring a sustainable future for all. 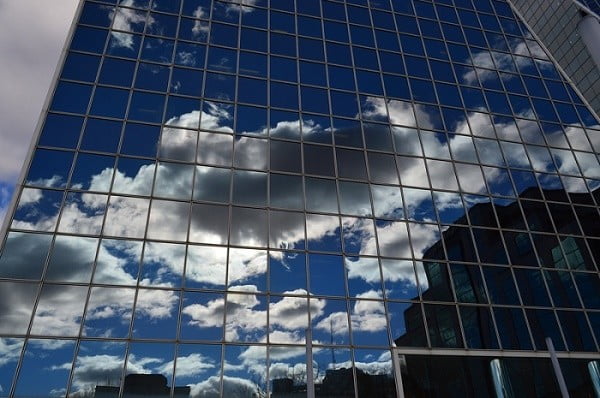 The National Renewable Energy Laboratory (NREL) is working on introducing switchable solar windows with glasses that change from clear to colored in the presence of sunlight. Though this project has a long way to go before it enters the commercialization phase, it is expected to drastically improve our dependence on renewable energy resources.

The solar window can convert every window into a source of electricity, paving the way for a zero-emission and sustainable future.

Solar transportation has come a long way since 2013, when Australia introduced the first solar-powered bus that generates zero emissions.

Moreover, the airline industry is undergoing a revolutionary change with new prototypes, like the Solar Impulse 2; it was the first solar-powered airplane and it made a historic trip around the globe. The aircraft carries more than 17 thousand photovoltaic cells that charge the solar batteries, enabling the jet to stay aloft for days on end. 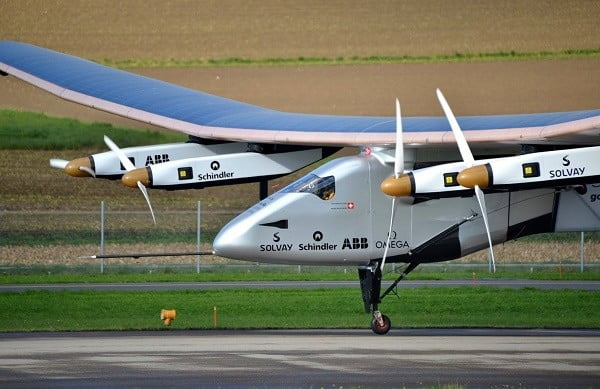 The concept of solar-reliant attire has been in development for over a decade, with prominent fashion labels longing to lure shoppers with innovative apparel and fashion accessories that can charge mobile phones and wearable devices.

With the world moving towards a sustainable future, researchers are working on embedding flexible solar panels into the fabric, enabling every person to harness renewable solar energy. Pauline van Dongen, a well-known Dutch fashion designer, has created an entire collection of shirts, parkas, and high-end fashion wear that can produce up to one watt of electricity – enough to charge phones, MP3 players, and other hand-held gadgets for a few hours.

Several other firms are introducing solar-powered sunglasses, jewelry, watches, and backpacks to revolutionize the fashion industry while moving towards a renewable future. 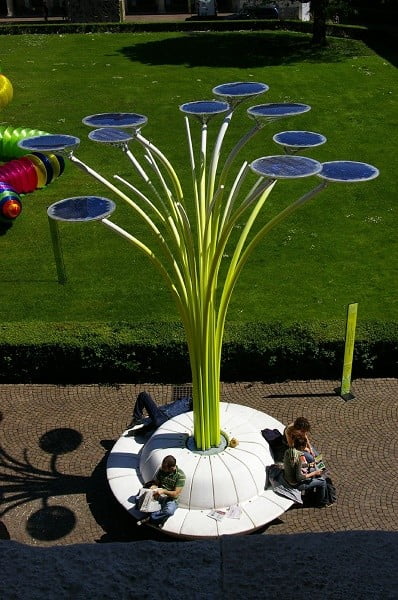 With sustainability being the focus of upcoming Expo 2020 to be hosted in Dubai, solar trees will be a crucial architectural component of the exhibition pavilion. These powerhouses can be placed in deserts, office car parks, golf courses, business parks, and malls; adding aesthetic value to the area whilst harnessing renewable energy.

Solar technology is a big trend these days. Many organizations use a high output solar spot light for many applications. However, there are other solar applications that are also important. Solar desalination is one of them.

Desalination, a technique of extracting salt and minerals from saline water, has been in use for generations. In fact, an estimated 300 million people get their freshwater supply from nearly 19 thousand desalination plants around the globe.

With solar energy touching every aspect of human life, solar-powered machines can now help solve the looming water crisis. Scientists have come up with a revolutionary solution to make freshwater available in drought-plagued areas. The solar desalination system uses a combination of membrane distillation technology and sunlight-harvesting nanophotonic cells to convert salty or brackish water into fresh drinking water.

With the planet running perilously low on accessible freshwater supplies, this novel technology is all set to solve the water shortage in parched and arid regions.

Though a lot of research and investment is being done on widening the applications of photovoltaic cells, BioSolar Cells, an extensive research project involving ten knowledge institutions and 45 private industries, is exploring the role of photobiological cells in producing green energy.

The BioSolar Cells project aims fore a sustainable production of energy, biomass, and food using photosynthesis. These cells improve the efficiency of the process by which plants, algae, and bacteria capture energy from the sun.

Furthermore, researchers at the University of Cambridge have developed novel fuel cells, namely biological photovoltaics (BPV) that use a photosynthetic material in algae to capture solar energy, directly converting it into electricity. Once these ‘living solar panels’ are ready for use, they will emerge as an environmentally-friendly and low-cost approach to harness solar power and generate green energy.

Several winning innovations are helping people and organizations harness the unlimited power of the sun. The above-mentioned innovations will help you appreciate the technological advancements that are shaping the future of solar power.

Earl Reser is a dynamic writer & blogger by profession having 5+ years of experience. She keeps exploring the web to enhance her knowledge of content writing & blogging. She loves to unwind by listening to music and challenging friends to a game of scrabble. Follow her on Twitter - @Earl_Reser.