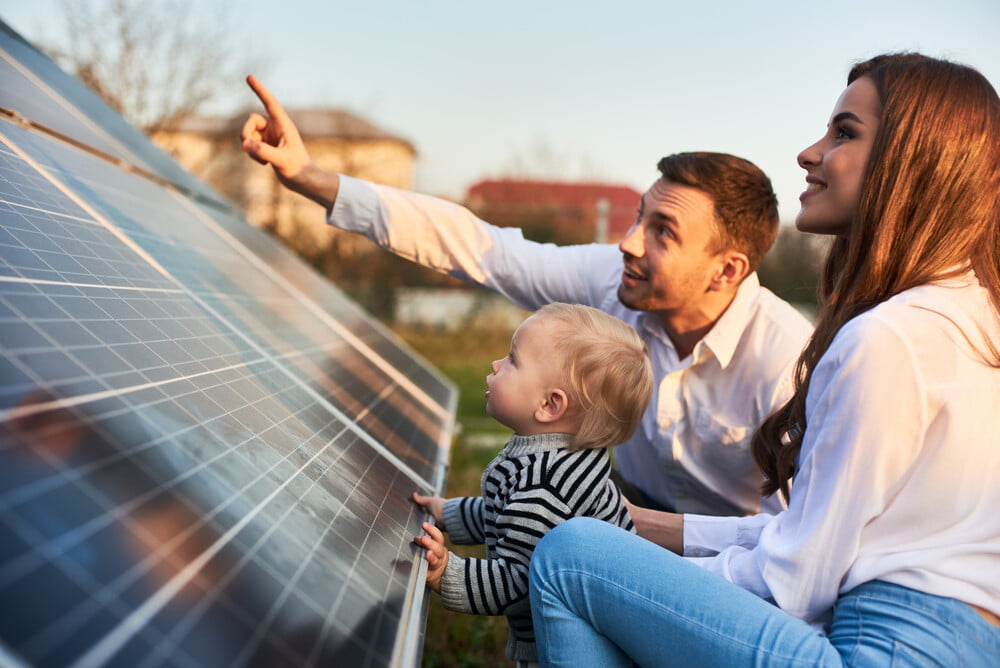 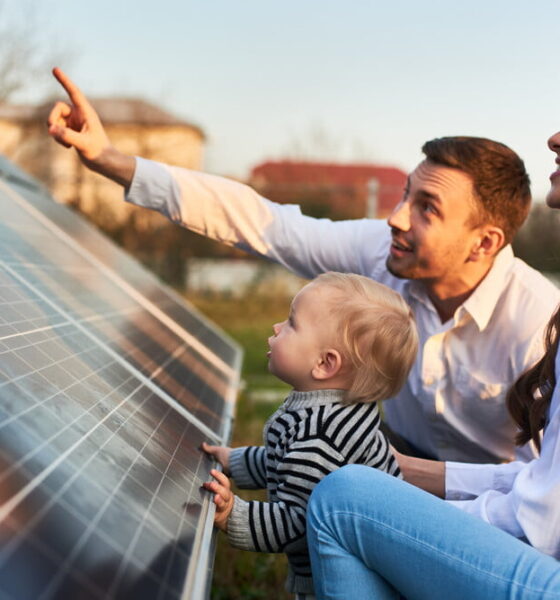 Economics of Buying a Home with and Without Solar Energy

Solar energy is becoming far more popular these days as more people want to shield themselves from rising energy costs and protect the environment. Over 2 million households in the United States have solar power. This figure is projected to keep rising as new fears about climate change escalate and gas and electric prices skyrocket.

When you’re looking for ways to cut your monthly utility costs, it’s important that the solutions take into consideration all of these factors. One major factor is how much money will be saved by installing solar panels on your home – so let’s explore some potential benefits and see if they make sense in light of what matters most when making this decision!

However, you have to take the right steps to get the most from solar power. You will have an easier time if you know what you are looking for.

Are a few key things worth considering before going forward include: How much could I save? What are my energy needs like right now (are we running appliances 24/7)? Can an HVAC Contractor help with this?

How Much Would You Save On Your Energy Bill Per Month By Going Solar?

This is probably the first question that comes to mind when considering solar panels for your home. And it’s a valid one! After all, the whole point of going solar is to save money on your energy bill.

So, how much can you expect to save? It depends on a few factors, including the size of your home, the amount of sunlight it gets, and the efficiency of the solar panels you choose. However, according to EnergySage, the average homeowner who goes solar can expect to save about $70 per month on their energy bill.

In fact, over the 25-year lifespan of your solar panels, you could save tens of thousands of dollars on your energy costs. That may not seem like a lot at first glance, but it adds up to over $800 per year in savings! And those savings will only grow as utility rates continue to rise.

In addition to the monetary savings, a number of other benefits come with going solar. For example:

Solar panels can help you avoid blackouts and power surges. Because they’re not connected to the grid, they’re not affected by power outages.

Solar panels are low maintenance. And if you do have any problems with your panels, most manufacturers offer lengthy warranties. However, you still have to avoid common solar panel installation mistakes.

How Long Would It Take For The Savings To Pay Off The Cost Of Installing Solar Panels?

This is another vital question to consider when deciding whether or not to go solar. The upfront cost of installing solar panels can be a bit pricey, ranging from $15,000 to $30,000, depending on the size and efficiency of the system.

But don’t let that deter you! Thanks to federal and state tax credits and other incentives, the actual cost of going solar is much lower than it used to be. In fact, many homeowners can install solar panels for little to no money out of pocket.

EnergySage estimates that the average homeowner will recoup their investment in as little as seven years. After that, it’s all pure savings! And even if you do have to pay something upfront, the savings you’ll see on your energy bill will quickly offset that cost.

What Are Some Other Benefits Of Having Solar Panels On Your Home?

You may be surprised to learn that there are other benefits to having solar panels on your home beyond saving money on your energy bill. Solar panels can increase the value of your home, and they can also help you qualify for certain tax breaks. Solar energy is a renewable resource, so you’re doing your part to help protect the environment by using it.

They can also help you qualify for certain tax breaks. That number could be even higher if you live in a state with good solar incentives, such as California or Colorado.

A few other benefits of going solar include

The cost of solar energy has been dropping steadily for years, and it is now cheaper than ever to go solar. In some parts of the country, solar is even more affordable than traditional energy sources, such as coal or natural gas.

According to the Solar Energy Industries Association, the average cost of residential solar panels in the U.S. is about $0.70 per watt. That means that a typical home system would cost around $14,000 after federal tax credits. The good news is that you don’t have to pay all upfront – many financing options are available to spread out the cost over time. And as we mentioned before, your investment will start paying off immediately in the form of lower energy bills.