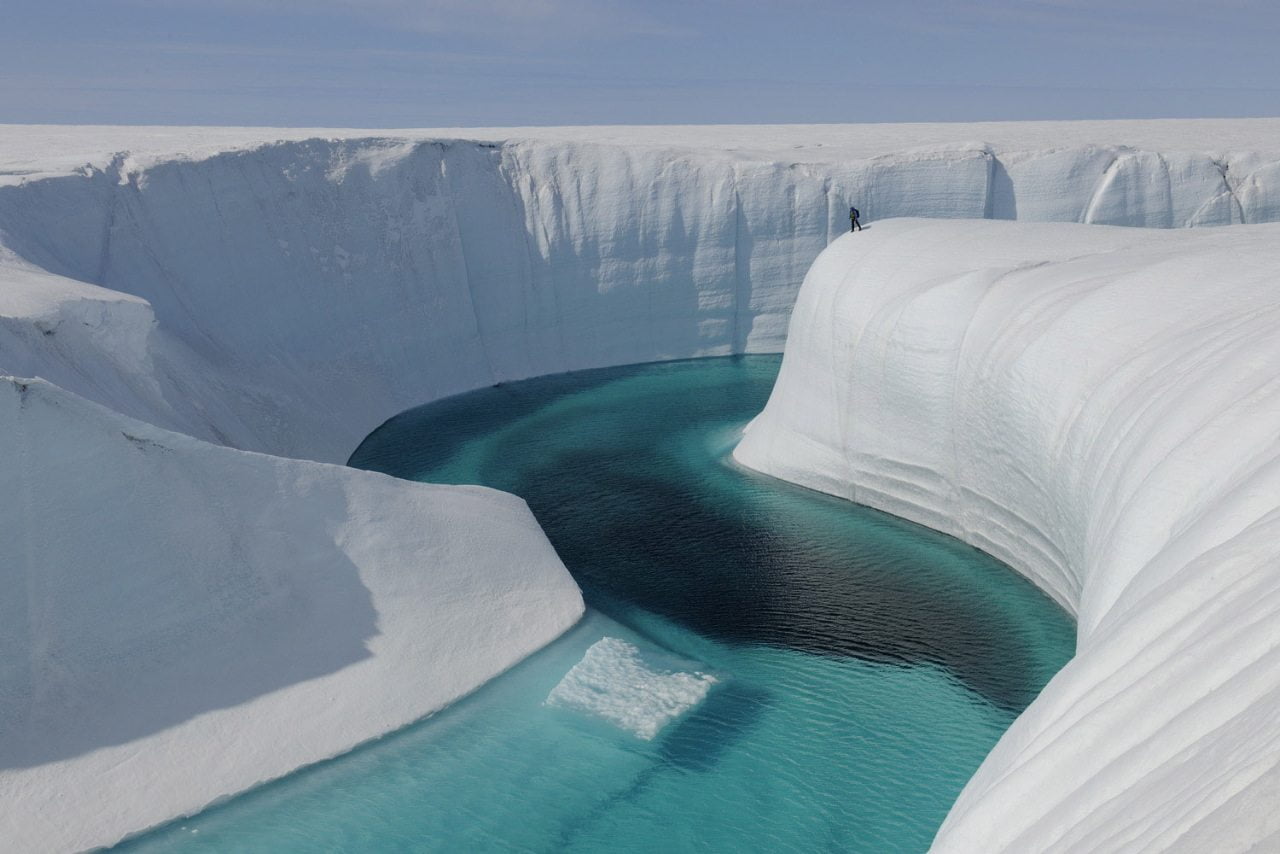 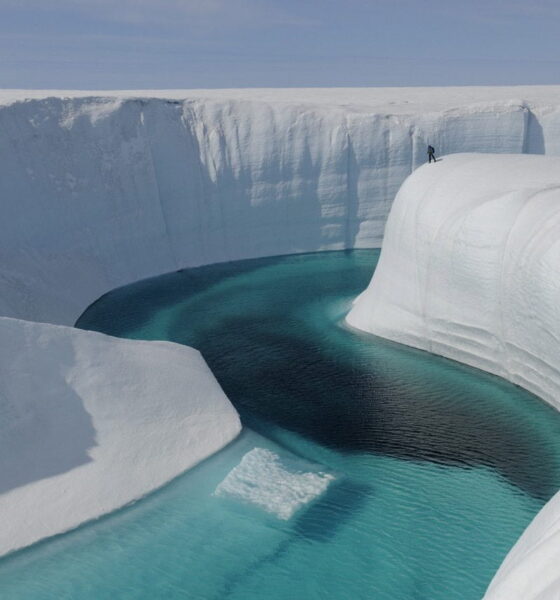 One of Blue & Green Tomorrow’s favourite films from the past year or so, Chasing Ice, is out on DVD and Blu-ray on Monday June 10. If you didn’t manage to catch this must-watch documentary on the big screen, now’s your chance.

After bagging numerous awards and securing rave reviews from critics, Chasing Ice is certainly one of the most successful environmental documentary films to be released in recent years.

Blue & Green Tomorrow reviewed it in October 2012, describing  it as “one of the clearest and most devastatingly beautiful pieces of visual evidence for climate change you’ll see”. Photographer James Balog and his team use time-lapse footage to capture glaciers retreating the length of nearly 300 double decker buses and areas the size of lower Manhattan being churned up in almighty calving events.

We were lucky enough to interview Balog ahead of the film’s cinematic release in December 2012. He said, “I think [Chasing Ice is] the strongest evidence that anybody’s put forth in a format that a layperson can understand.

“There has been lots and lots of incontestable evidence to come out of the science community in the form of graphs and numbers, and to the scientists, it’s already been incontestable for a really long time, but the public doesn’t have such an inherent understanding or appreciation of that science information.

“When it comes out in pictorial form, even more people can understand it than understood it before.”

Chasing Ice is essential viewing for everyone; not just environmentalists. At a screening in the US last year, one climate sceptic viewer claimed the film that completely transformed her views.

The woman, who said she watches Fox News anchor and staunch climate change denier Bill O’Reilly’s show every day, said it had not only turned her opinion on climate change on its head, but it had also “changed [her] life”.

You can watch the film’s official trailer below, and buy both DVD and Blu-ray versions from Chasing Ice’s website.