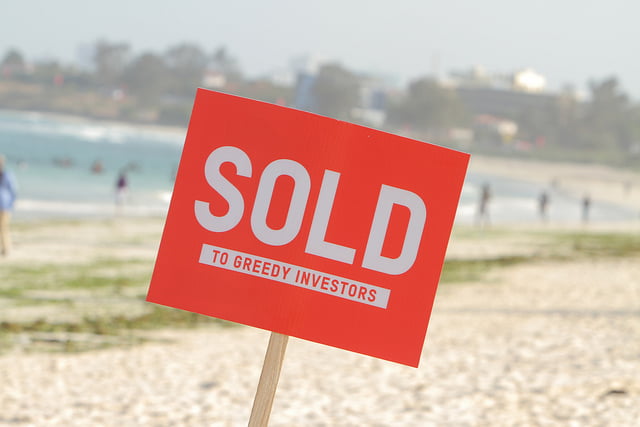 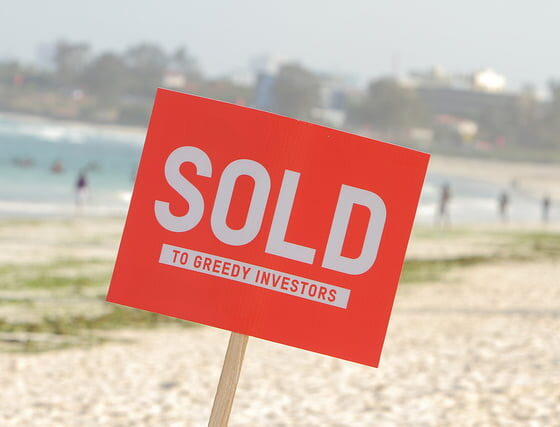 Friends of the Earth is running an ethical pension campaign to encourage investors to ask their providers if they invest in land grabbing activities. Emma Websdale spoke with campaigner Kirtana Chandrasekaran to discuss why it is such an important issue.

According to Friends of the Earth, land grabs are on the rise. Acquiring more information on the scale of the task ahead is the primary aim of its new project – to ask people with private pensions to write to their providers, asking them to reveal whether any of the companies in the portfolio engage in the unethical practice.

A recent joint report by the Munden Project and the Rights and Resources Initiative outlined why and to what extent the issue poses investors numerous financial risks.

What is land grabbing?

“Land grabbing is the large scale acquisition or transfer of land from community use to private investors”, says Kirtana Chandrasekaran, campaigner in Friends of the Earth’s food, land and water programme.

“Essentially, it’s the control of the land taken away. This is often in violation of customary life and land use systems, and it often results in massive displacement of communities.

Initial figures from research organisation GRAIN show that pension companies have already invested £10 billion into buying farmland in developing countries – making them one of the largest institutional investors.

“It’s a massive issue”, says Chandrasekaran. “If you just look at the numbers, estimates suggest there are 80-200m hectares of land changing hands as we speak. Some of these deals have already gone through, whilst others are pending.

“The number of people being displaced are in the millions so it is a huge problem; a global problem, and it is happening in several countries.

“This is the tip of the iceberg; funds seem to be massively scaling up their investment in land because it’s seen as giving very high returns but they are not taking the risks into account.

Too few people consider what areas their pensions invest in. A recent survey by the Australia Institute found that while Australians pay more in superannuation (pension) fees than they do electricity on a weekly basis, only a small handful of these investors are actively involved in the decisions made on their behalf by fund managers.

“I think what is happening is a massive disconnection between people and their pensions. Companies do not think it is necessary to provide this information; maybe some ethical ones do but a lot of them don’t”, explains Chandrasekaran.

“The other issue is that most of them are driven by financial returns. The only way to get them to change or to at least take notice of the issue is to get people asking. The more people that ask, the more likely we are to find out what they are doing.”

She goes on to outline the financial risks and consequences involved with investing in unethical pension funds. Failure to secure and complete deals; bad reputations; and disruptions of operations are among the most common risks that face unethical pension companies and their investors. These can wipe out financial returns.

Chandrasekaran adds, “It is a very high risk investment for pension companies because of a number of reasons, for example many of the companies which go into land are not aware of the extremely complex land tenure systems in the majority of countries or d have never worked in the agricultural industry.

“Communities are fighting back really hard and there has been violence in many cases where communities are not heard. A lot of companies have suffered reputational damage.

“It is a risky area to get into. So whether people are concerned if their investments are safe, or for ethical reasons there are big concerns, obviously food security being one. If you look at the crops for which land is being grabbed is, almost none of these are providing food.

“This is a food security disaster waiting to happen. At some point there will be a massive lack of land to grow food, delivering a huge impact on global food prices, which we are already seeing.

“For those concerned with climate change, there are also huge impacts on deforestation. It has been estimated that 24% of all land deals are from forested land.

The launch of the Friends of the Earth’s new programme has been designed to remind customers that they have the right to ask their pension companies where their investments are being turned to.

Chandrasekaran says, “The overall long-term aim of this programme is to make sure that people who are putting their money into UK pension plans are not promoting land grabbing within their investments. The first step is encouraging pension plan users to investigate what they are doing.”

“At the UK level we have identified financial investors as really big players. At the moment we are trying to talk to pension companies to raise awareness on the consequences of land grabbing.”

Friends of the Earth has provided a list of the biggest pension providers, alongside a suggested message which individuals can use to ask their pension providers about their involvement with land purchases.

“We are not telling people to shift, as currently we don’t know who is doing what. What we need are people to start asking questions into whether their pension providers invest in land.”

To understand more about the pension campaign, see here.