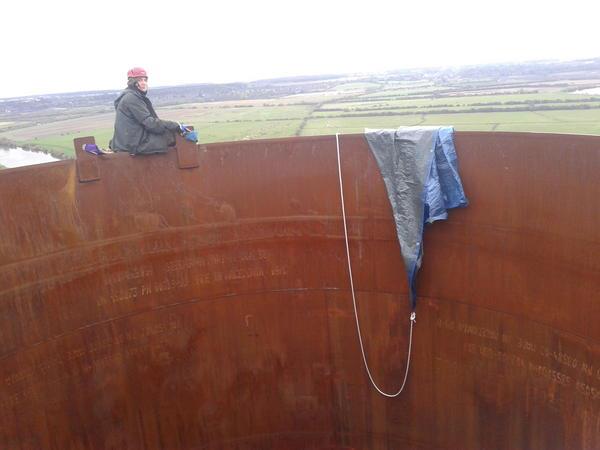 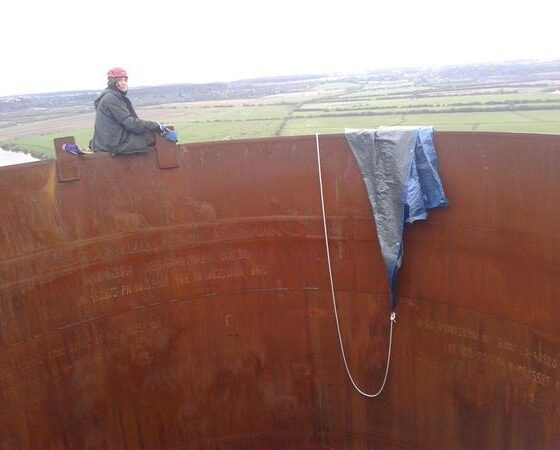 In the wake of events surrounding campaign group No Dash for Gas, Nick Slawicz takes a look at the changing face of environmental activism.

The recent case of No Dash for Gas – the environmental activists who occupied an EDF power station for a week and were spared jail on Thursday – has thrust the idea of green activism back into the forefront of public consciousness.

That isn’t to say it ever truly left, of course: the image of streets teeming with protestors (washed or otherwise) extolling the virtues of everything from protecting the rainforest to saving the whales is as cliched now as the iconography of the besuited corporate fat cat opposing their efforts. But can such a simplistic dichotomy really explain the role of activism in the modern world?

Modern activism is a far cry from that of years past and takes many different forms. People up in arms about the treatment of the natural world these days are as likely to take to Twitter and Facebook as they are to take to the streets, and in doing so reach a far wider audience.

Practically everyone in green politics is represented in social media, from Al Gore (@algore, with over 2.6m followers) to Green party MP Caroline Lucas (@carolinelucas, with a slightly-less robust 58,000). That’s without even beginning to consider the ever-increasing web presence of names such as Greenpeace International, Friends of the Earth and the US Environmental Protection Agency, as well as start-ups that have used the power of new media to mobilise their environmental activities.

The most notable of these is 350.org, which in October 2009 used the web to organise more than 4,000 synchronised physical demonstrations, spreading the site’s call for a reduction of carbon dioxide all around the world.

Its message quite literally spread from pole to pole, with scientists in both the Arctic and Antarctic emphasising the number 350 (parts per million (ppm) of carbon dioxide in the atmosphere, since you ask) in support of the message. This figure has since passed the 400ppm mark for the first time in at least three million years.

It’s a far cry from the legal wrangling and litigiousness associated with many of the bigger name environmental groups in recent years (to varying degrees of success), but as any politician will tell you – especially in the wake of Barack Obama’s 2008 presidential victory – the backing of a grassroots movement is often the key to getting a message across.

The idea of inviting the public to make a stand has also changed in recent years, perhaps owing to a breakdown in ‘us’ versus ‘them’ as a model for activism. Nowadays, you no longer need to march on parliament to be seen as doing your bit to further the cause – and, even if you do, it’s not likely to be seen as radical behaviour.

As early as 2007, a report by the Department for Environment, Food and Rural Affairs (Defra) found that the majority of people now view aiming towards a green lifestyle as the norm, regardless of sex, age or social group.

Most of us are rooting for the man on the street over the faceless corporation he’s standing in front of. It’s rare to find anyone who’d prefer Goliath to beat David, the Empire to crush the Rebel Alliance, or Apollo Creed to send Rocky to the canvas.

However, as beneficial as strong, socially conscious movements for change can be, it’s crucial to ensure that they stay grounded in facts and tempered by common sense.

It would be a very particular (and hopefully rare) environmentalist who viewed the millions of dollars’ worth of criminal damage committed by organisations such as the Earth Liberation Front as justifiable. ‘Ecotage’ (think ‘sabotage’), as it is often dubbed by its proponents, should be seen as the darker side of modern activism, a tarring and feathering of the movement of a whole by the needlessly gratuitous actions of a few.

Despite its past reputation, activism no longer needs to be seen as extremism: now, change can come from everyone.

To couch the issue in militaristic terms, positive developments in environmental policy will not come through shock and awe, but by winning over the hearts and minds of the population – not by scaremongering and the discourse of fear, but by convincing people they can make a difference to the world they live in.

Letting people know they can help to whittle the problem down by degrees – protest by protest, petition by petition, retweet by retweet – might not grab the headlines like having someone forcibly board a whaling ship or chain themselves to a tree. But anything that responsibly increases awareness and encourages people to get out there, find the facts, develop their own opinions and make a difference has to be good.

Nick Slawicz is a freelance writer. This is an updated version of an article that first appeared in the print version of Blue & Green Tomorrow in 2011.