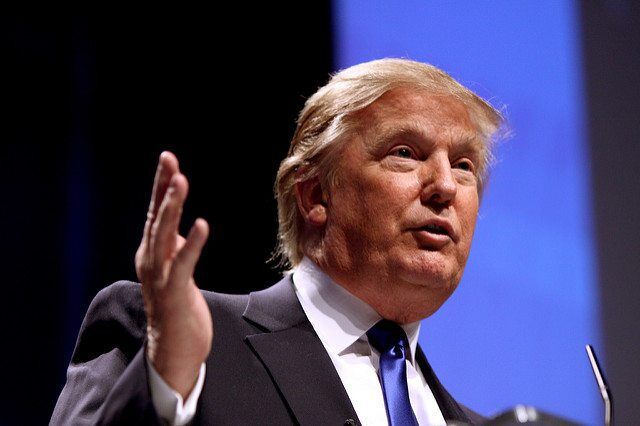 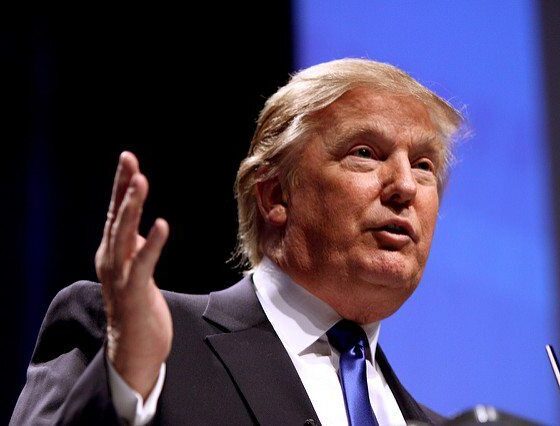 This time last year, countries across the globe, including the US, signed an agreement in Paris to take the necessary steps to limited global temperature increases to 2 degrees Celsius about pre-industrial levels.

Despite this, Donald Trump has been denying the concept of global warming during his campaign. Whilst he cannot technically withdraw the US from the agreement for three years, there is a risk that he does not support the necessary actions until then. This is obviously bad news, particularly for renewable energy in the US as coal and gas are cheaper alternatives in most regions. However, China, the biggest polluter in the world, has made the climate policy central to its five-year action plan and a number of countries have already taken actions to shift away from coal. So whilst Trump could curb the speed at which the greenhouse gas emissions are reduced, most political leaders understand that there is no plan B