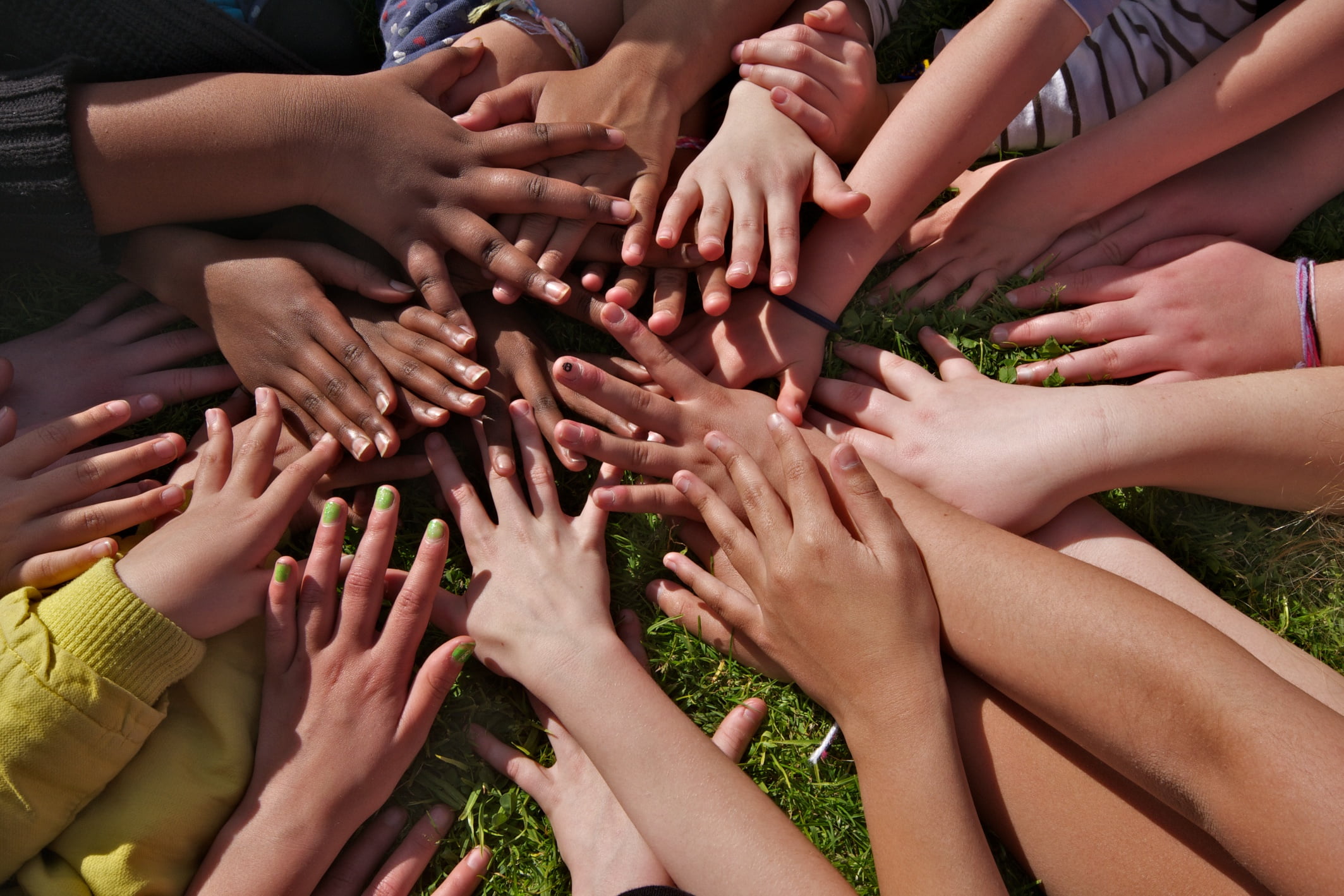 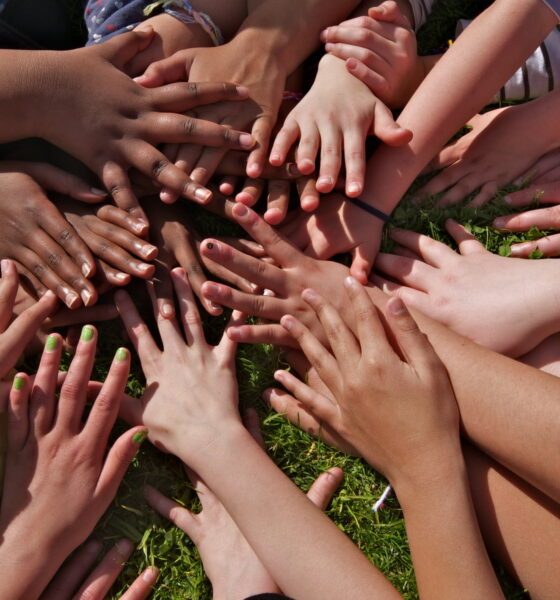 Ethical investors are not tree huggers, but air breathers* (and responsible global citizens)

Some commentators like to paint ethical or responsible investors as a slightly deluded, financially naïve bunch of simple folk, more fond of ‘doing good’ and hugging trees, rather than operating in the red-blooded arena of serious investors. More astute investors, they argue, ignore such silly ethical considerations and pursue profit above anything else.

It’s sad that the same criticism of naïve ‘do-gooders’ was levelled at those who argued for the abolition of slavery, extending the franchise to poor men and then women, to withdraw from the colonies and, more recently, that smoking might be just be a little bit bad for you.

Those who oppose reform and progress have successively held the view that investors should be free to maximise profit from owning slaves, employing the disenfranchised and disserving poor, oppressing women, exploiting colonies and getting doctors to promote smoking.

Vested interests and their friends in the media despise change. It upsets the balance sheet to have voices questioning existing models. Let us not forget that every freedom we enjoy today was fought for, tooth and nail, and dragged kicking and screaming from the cold dead hands of those who benefited from the status quo.

Profit shall be the whole of the law

Commentators of the type described above, let’s call them profiteers, take any criticism of their worldview very personally and often resort to personal attacks if challenged. They cannot understand why anyone could or would see the world differently. Investment is all about profit and nothing else. Nothing. To do less than profit maximisation is wrong-headed and moronic. To consider investment’s effect on societies, families, individuals and the environment is foolish.

Film buffs may be reminded of the unpleasant character in Aliens, Carter Burke, who would shaft anyone “for a goddam percentage”. Or Michael Douglas’ amoral character, Gordon “greed, for lack of a better word, is good” Gekko. Sadly, profiteers see these characters as role models, rather than the horrific archetypes they are meant to be.

If that profit-only investment philosophy holds true, then there is nothing wrong with someone selling themselves into slavery. Or selling their organs or bodies for profit. Clearly, those who subscribe to the ‘profit before anything else’ worldview draw a line somewhere between what is legitimate and what is not illegitimate investment activity. They would surely, hopefully, balk at the suggestions above.

Ethical and responsible investors simply draw the line somewhere else. Often they draw a line to reflect their moral view towards the environment, society and prosperity. To do otherwise would be hypocritical and inconsistent.

Profit matters, but people and planet matter, too

You can be more purist in your approach (dark green) or less so (light green). You can deliberately hold stakes in unethical companies so you can attend annual general meetings and hold them to account as an activist shareholder.

What you will always find with ethical investors and advisers, however, is that they are more engaged in and informed about the impact of their portfolio. Profit is required but it is balanced against the impact on people and the planet.

Profiteers often like to describe the ethical investment industry as confused by terminology, as though this is just a question of semantics. The ‘muppets’ (Goldman Sachs’ term), you and me, simply can’t cope with more than one term for something.

When compared to the deliberately impenetrable jargon and doublespeak of the investment world, ethical investment terms are refreshingly clear and descriptive. Yes, there are a number of terms that describe slightly different flavours of this style of investing – socially responsible, responsible, ethical, good and, our personal favourite, sustainable.

It’s all pretty much of a muchness and we’re fairly confident that the investor population is smart enough to work it all out without too much trouble. Choosing not to be the antonym of the above helps, i.e., don’t be an antisocial, irresponsible, unethical, bad and unsustainable investor.

Profiteers argue that you should only look after yourself and maximise the return today. Silly ethical considerations such as the environment or our children’s future should be limited to charity and shopping.

More enlightened investors question the impact (another word) their investments are having. With the value of financial trades outstripping the value of real trade 26:1, it is not in the arena of charity, ethical shopping and fair trade that we will secure a more sustainable future. Enlightened investors  still want a return but not at the expense of people’s lives and the environment.

All we suggest is that you make an informed choice by asking your adviser or wealth manager which companies you are investing in.

You can then ask yourself, “Is that company building the world I want for my children and grandchildren?“ If that company arms dictators, pollutes the air we breathe, the land and seas we take our food from and is exhausting finite resources, we humbly submit that they are probably not fit and proper recipients of your money.

It is 179 years since slavery was abolished throughout the British Empire (with a few lucrative exceptions). Today we rightly look back at investment in slavery as abhorrent to our values and culture. In another 179 years, will we look back at investment in companies that sell arms to oppressive regimes, use child labour, promote smoking in countries with no health education, pollute the environment and exhaust scarce resources as equally abhorrent?

We believe we will.