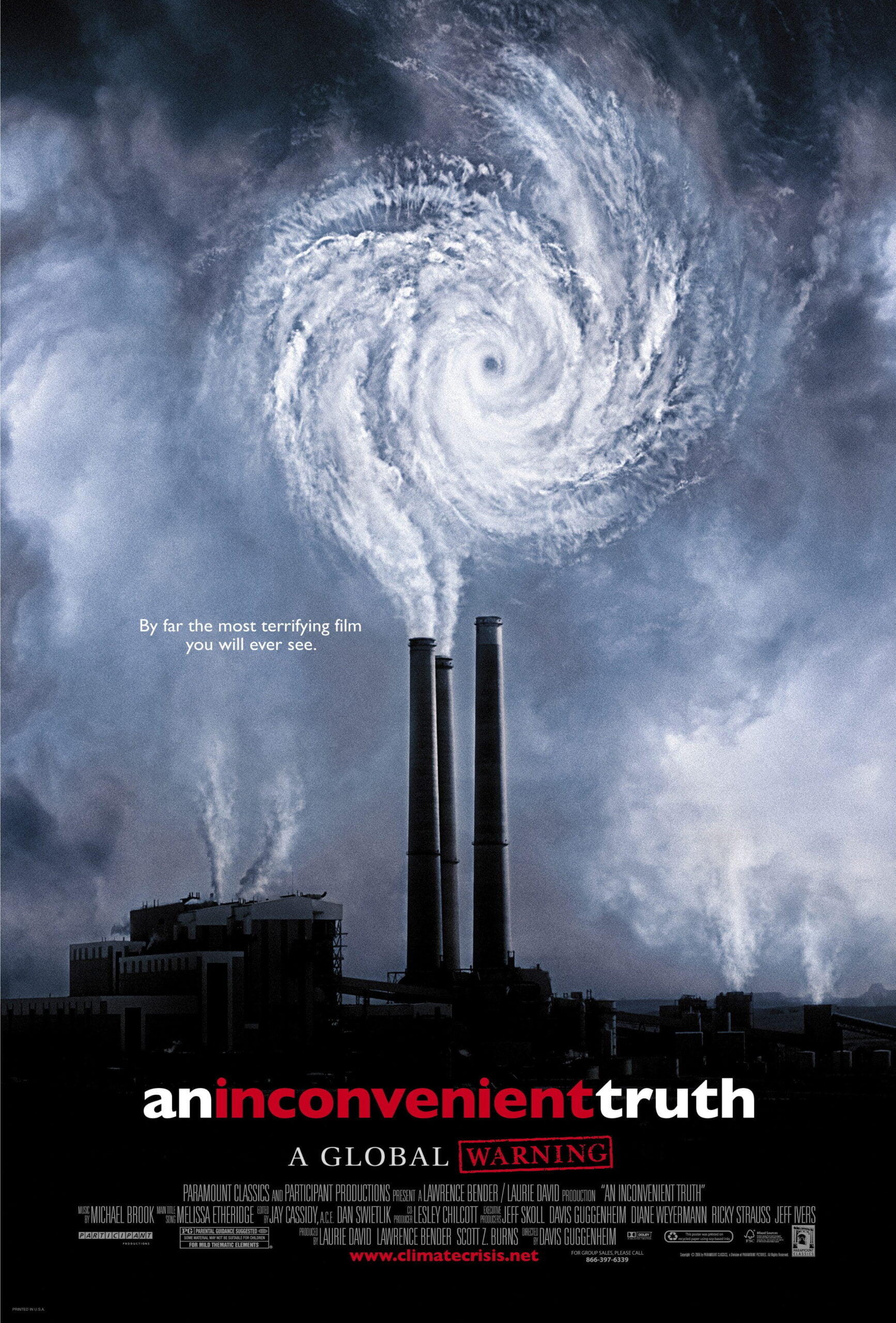 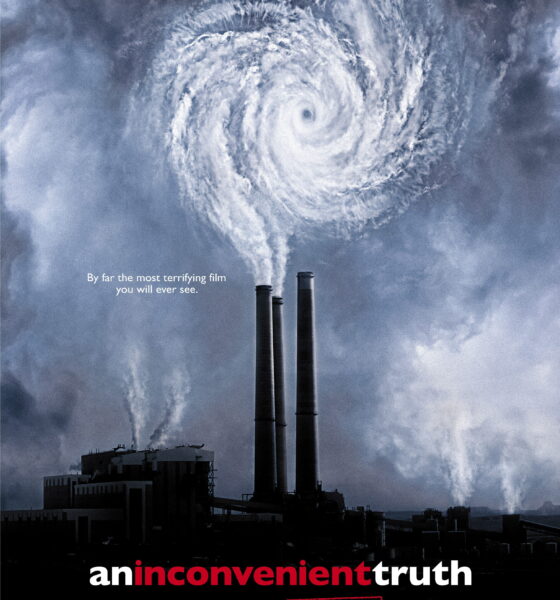 An Inconvenient Truth follows former US vice-president Al Gore’s campaign to educate citizens about the impact of global warming.

The film documents Gore giving a keynote presentation about the dangers of climate change and features detailed statistics. He discusses the causes of global warming using scientific evidence and looks at the future effects it could have on out planet.

An inconvenient Truth sets out a compelling argument for global warming in an easy to understand format whilst still being entertaining. Facts relating to population growth, carbon emissions and the polar ice caps are used to demonstrate the severity of the situation.

Photographs and videos are also used to exhibit the impact human activity is having on the world and show how fragile it is. The correlation between human activity and the potential damage of climate change is shown is simple terms.

The film has been credited with raising the wider public’s awareness of climate change and the environmental movement. The documentary was a critical and box office success, winning two Academy Awards.

Gore concludes the documentary by pointing out steps that can be taken to reduce the effects of global warming and calls on viewers to consider how their actions have an impact.

The film certainly makes viewers think about the argument and how their choices have consequences. An Inconvenient Truth is a must see, especially for those that doubt the severity of climate change.