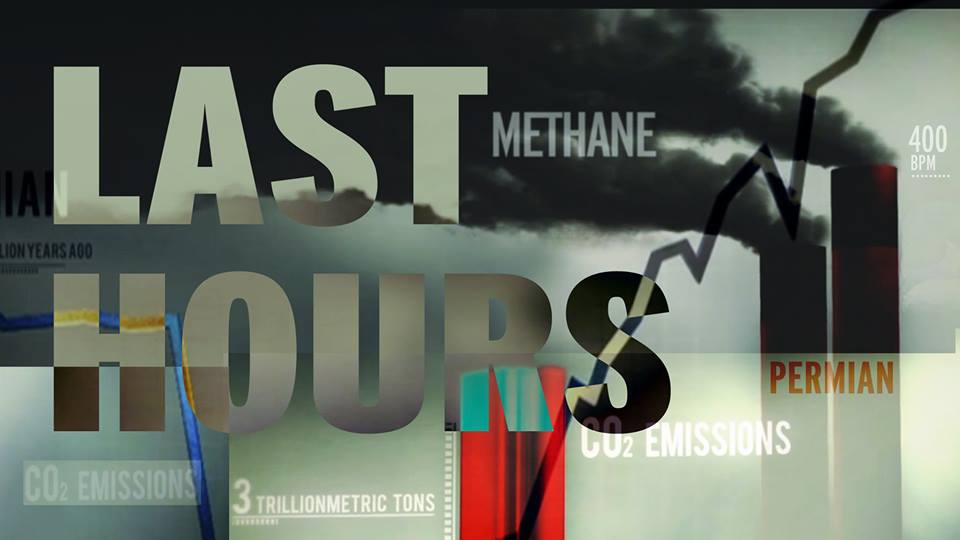 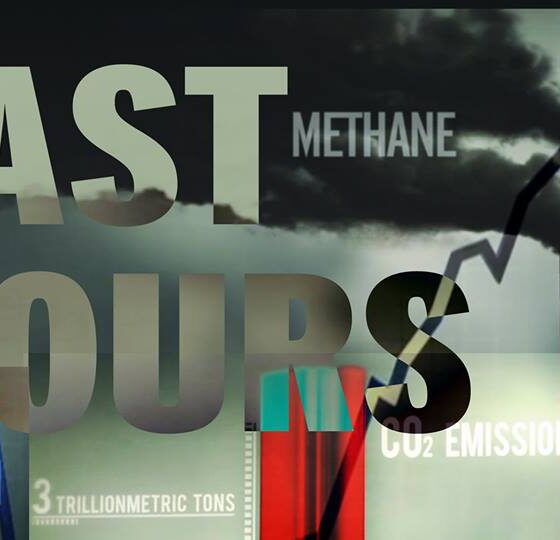 Last Hours is a short 10-minute documentary released as part of a series that aims to explore the perils of climate change and solutions to avert climate disaster in the run up to UN climate change talks in Paris next year.

The film notes that there have been five mass extinctions on Earth, that we know of, and that we are heading towards a sixth because of the effects of climate change and greenhouse gas emissions. The largest mass extinction, the Permian, resembles some of the issues we are facing today, in particular the release of methane from under the sea, ice and ground.

During the Permian temperatures increased by 6C, due to a volcanic eruption releasing huge amounts of methane, this warmed the oceans leading to further methane being released in the atmosphere, doubling the level of global warming and killing 95% of life. Today, scientists warn that a 5C temperature increase will happen if action is not taken.

The film argues that if action is not taken soon then the self-correcting mechanism ceases to kick in, leading to runaway greenhouse because the methane leads to heating which then leads to more methane being released, creating a cycle that is hard to break and unmanageable.

Dr Jason Box, a climatologist at the Geographical Survey of Denmark and Greenland, explains, “[Methane] is probably the biggest issue that we face, sea level rises is a big one too that is expensive to manage, but the methane release of the tundra once that gets underway we lose the option of having an effective mitigation strategy.”

The documentary uses statistics on ice melt and emissions coming from the sea to highlight how close we are to a tipping point. However, it doesn’t take a pessimistic note, instead calling on governments, the public, corporations and NGOs to work together to take decisive action and avoid further tipping points.