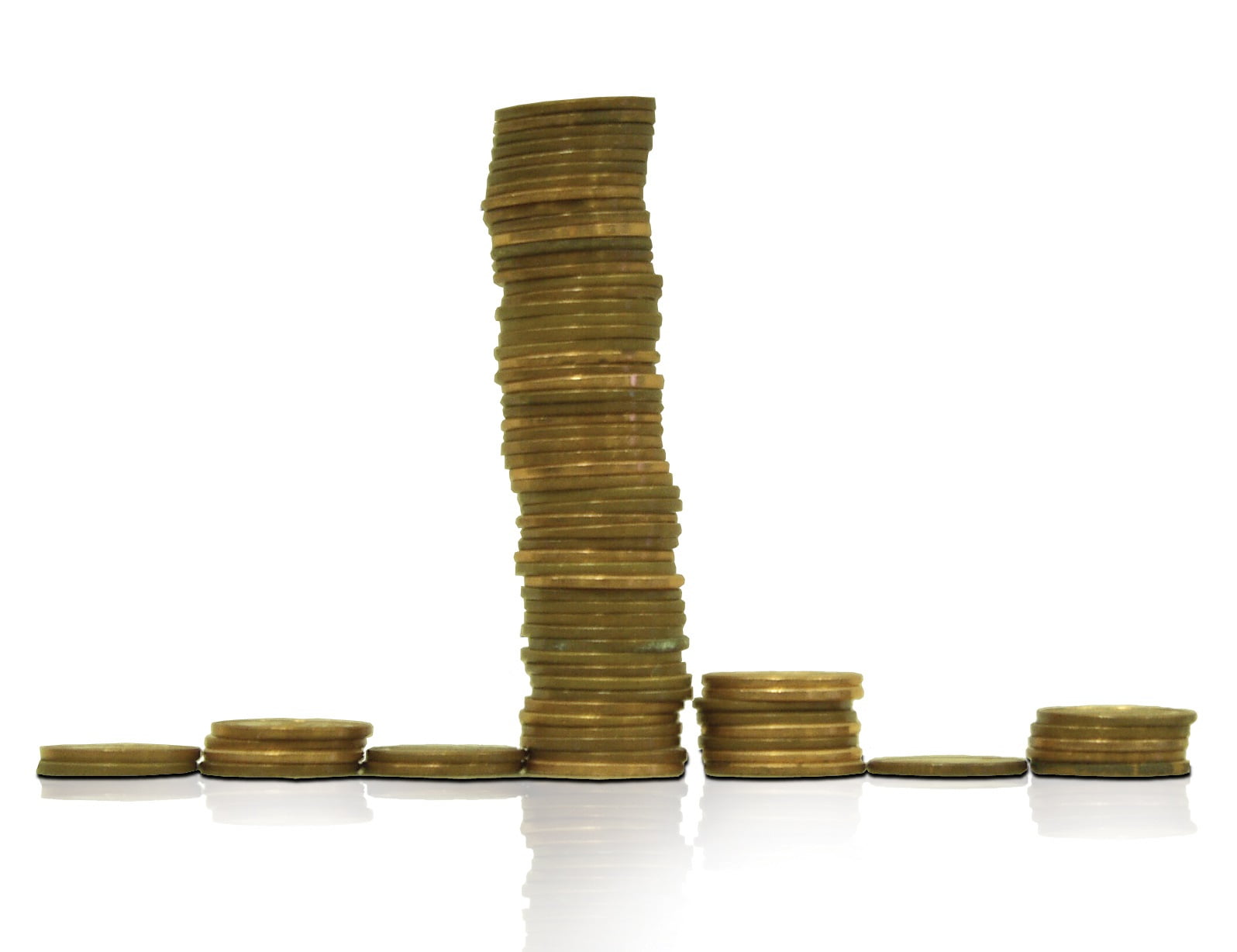 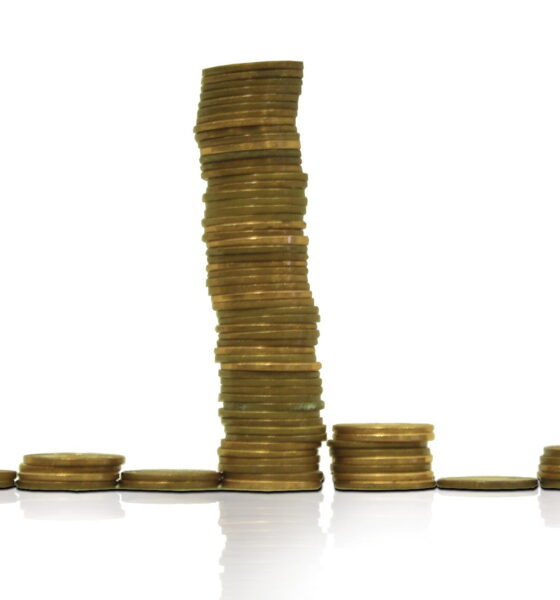 It was war against Scotland and France in the 1540s that pushed Henry VIII to embark on his great experiment with inflation. By reducing the amount of silver in English coins and pocketing the difference, the crown was able to pay for more ships and soldiers. But the negative effects on the economy were profound. The real value of coins went down, prices went up in compensation, and ordinary people suffered.

Fast-forward nearly 500 years to 2013 and, in the UK at least, we are thankfully still in a period of relatively low and stable inflation by historical standards. No longer at the whim of an absolute monarch, we now look to the Bank of England’s monetary policy committee to keep inflation under control.

But as our economy fluctuates between anaemic growth and recession, policymakers are once again debating how best to approach this age-old economic condition.

Inflation back on the agenda

Since 1992, the target inflation rate in the UK, as measured by the Consumer Price Index (CPI), has been 2%. The logic behind such a target goes something like this:

Some inflation is a healthy thing for a growing economy. The prospect of money losing value over time incentivises people to use it now rather than save it. Because money is essentially a means of exchanging goods and services, the more it circulates, the more economic activity occurs and the more wealth and jobs are created.

Inflation that is too low, say close to 0%, would provide little additional incentive for people to use their money. The result would be not enough economic activity.

Inflation that is too high and volatile would fail to provide a stable environment for economic decision making, thus also inhibiting growth. For example, businesses and government would be reluctant to make long-term investments if there were too much uncertainty over the real values of future income streams and financing repayments.

So an inflation target of 2% seemed about right.

However in the last few years some senior economists have argued we should in fact be aiming for higher inflation than this. IMF chief economist Oliver Blanchard suggests a rate of 4% in order to give central banks more room to react to future economic shocks.

The additional economic activity resulting from higher inflation would push up demand for money and increase long-term interest rates (the ‘price’ of money). In turn this would allow for larger reductions in these rates when we need to encourage spending and boost demand in the future

In the UK, things appear to be creeping in this direction. George Osborne has widened the Bank of England’s remit so that new governor Mark Carney has more “flexibility” over the inflation target, up to 3% at least, to give the economy more room to grow.

Others warn that this is a slippery slope, and that what starts out as a creeping tolerance for slightly higher inflation risks drifting towards the kind of damaging double digit inflation last witnessed in the 1970s.

How does this affect us as individuals?

Such headline figures tell only a small part of the picture though. Inflation as measured by the CPI reflects price increases across a basket of consumer goods and services. In the last five years, according to ONS data, CPI has averaged 3.3% per annum overall, but some categories, such as electricity and gas, have risen by an average of 8.1% per annum, whilst others, such as clothing, have actually decreased by an average of 2.4% per annum.

The reality is that each of us is individually exposed to price rises to different degrees, depending on our lives, responsibilities and needs. Overall, evidence suggests that the poor suffer higher inflation than the wealthy because they spend more on food and utilities. However there are no hard and fast rules. If you’re interested, you can calculate your own personal inflation rate here.

Of course inflation would probably matter to us much less if we could be confident that our own savings and investments would increase in value to cover the price increases we are exposed to. But this has become difficult in recent years. Interest rates are at historically low levels; bank deposits are losing value in real terms; bond yields are lower than inflation; and stock market investments are notoriously volatile.

What can you do to protect yourself against inflation?

One strategy to protect yourself against inflation in the future is to put your money in places where its future value is linked to inflation. It is in this context that renewable energy investments offer an attractive proposition.

In the UK, renewable energy projects receive some or all of their income through government-backed schemes. For smaller projects, such as a single large wind turbine, this is the feed-in tariff, which provides a fixed and guaranteed income stream for each quantity of electricity produced. Crucially, this income stream is linked to inflation.

In other words, if inflation goes up, then so do revenues. And all other things being equal, so do investor returns, too.

Nobody knows with any certainty what will happen to inflation over the coming years. The Office of Budget Responsibility predicts 2.8% CPI in 2013 reducing to 2% from 2015. But the possibility remains of higher levels, whether through deliberate changes to monetary policy or external events outside our control like sharp rises in food or fuel prices.

But unlike the subjects of England’s most famous Tudor king, we at least can take some steps to protect ourselves from our money losing its value as prices rise.

Sam Friggens is a writer for Abundance Generation. This article originally appeared on Abundance’s blog.